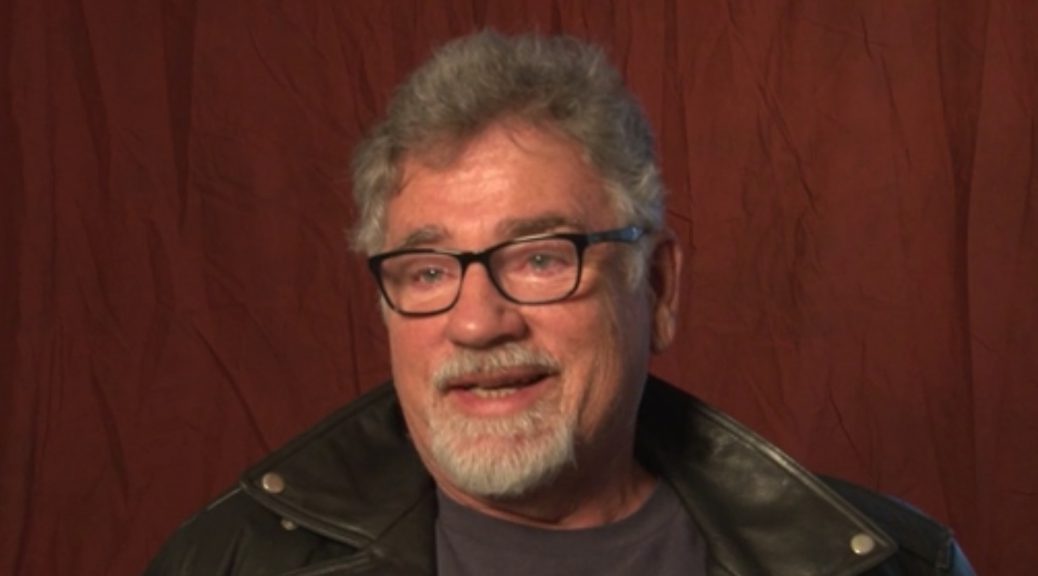 You can win some bar bets by asking who the youngest person to play at Woodstock was? Those who have an answer will often reply, “Santana’s drummer, Michael Shrieve. Country Joe McDonald boosts that belief dozens of times each day during the repeating movie in the entrance to the Main Gallery at Bethel Wood’s Museum. Jocko continues to be in music and perform with his own band that departs from doo wop and believes in the blues. He released an albumcalled Make It Simple.