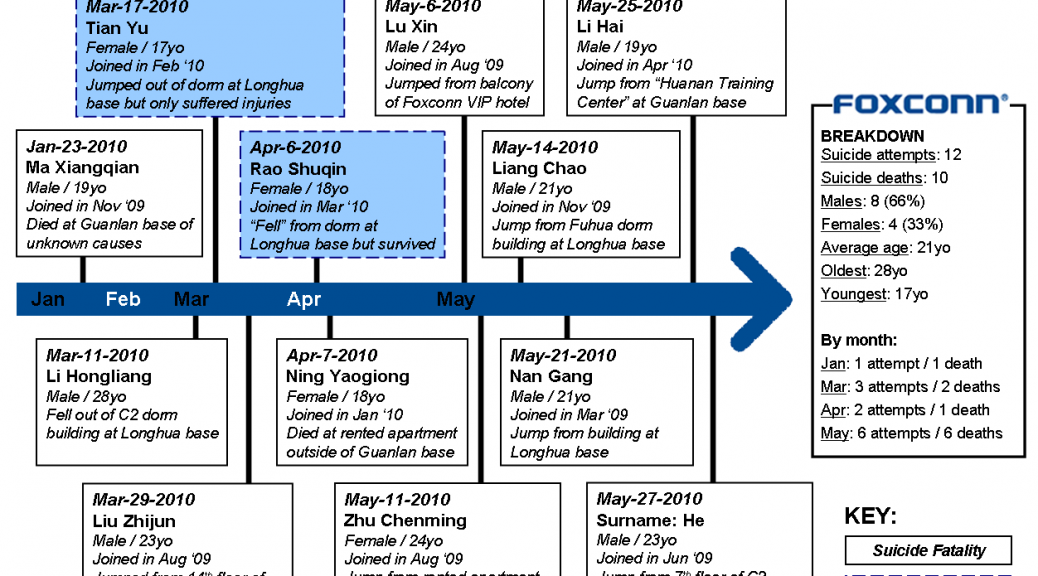 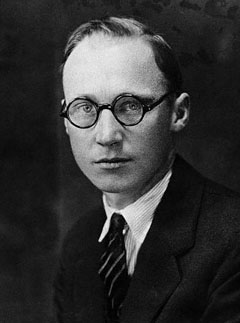 May 25, 1934 (Friday): Auto-Lite officials agreed to keep the plant closed in an attempt to forestall further violence and Auto-Lite President Clement Miniger was arrested after local residents swore out complaints that he had created a public nuisance by allowing his security guards to bomb the neighborhood with tear gas. Strike leader Louis Budenz, too, was arrested—again on contempt of court charges.

That evening, local union members voted down a proposal to submit all grievances to the Automobile Labor Board for mediation. The plan had been offered by Auto-Lite officials the day before and endorsed by Taft. But the plan would have deprived the union of its most potent weapon (the closed plant and thousands of picketing supporters) and forced the union to accept proportional representation. Union members refused to accept either outcome. Taft suggested submitting all grievances to the National Labor Board instead, but union members rejected that proposal as well. [Parallel Narratives article] (see Toledo for expanded chronology)

May 25, 2010: nine employee deaths at Chinese electronics manufacturer, Foxconn, Apple’s main supplier of iPhones, has cast a spotlight on some of the harsher aspects of blue-collar life on the Chinese factory floor. [Libcom dot org article] (see January 20, 2011) 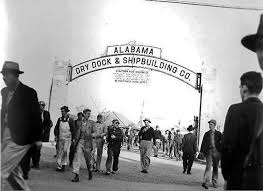 May 25, 1943: a riot broke out at the Alabama Dry Dock Shipping Company (ADDSCO) after 12 African Americans were promoted to “highly powered” positions.

The Alabama Dry Dock and Shipping Company built and maintained U.S. Navy Ships during World War I and World War II. During World War II, the company was the largest employer in Mobile. In 1941, the company began hiring African-American men in unskilled positions. By 1943, Mobile shipyards employed 50,000 workers and African-American men and women held 7000 of those jobs. This increase in black employees did not please white workers.

In the spring of 1943, in response to President Roosevelt’s Fair Employment Practices Committee issuing directives to elevate African Americans to skilled positions, as well as years of pressure from local black leaders and the NAACP, the Alabama Dry Dock and Shipbuilding Company reluctantly agreed to promote twelve black workers to the role of welder. Shortly after the new welders finished their first shift, an estimated 4000 white shipyard workers and community members attacked any black employee they could find with pipes, clubs, and other dangerous weapons. Two black men were thrown into the Mobile River while others jumped in to escape serious injury. The National Guard was called to restore order. Although no one was killed, more than fifty people were seriously injured, and several weeks passed before African-American workers could safely return to work. Many white employees refused to return to work unless they received a guarantee that African Americans would no longer be hired. However, the federal government intervened and the company created four segregated shipways where African Americans could hold any position with the exception of foreman. African Americans working on the rest of the shipyard were regulated to the low-paying, unskilled tasks they had historically performed. (see May 31)

May 25, 1964: the US Supreme Court held that the County School Board of Prince Edward County, Virginia’s decision to close all local, public schools and provide vouchers to attend private schools was constitutionally impermissible as a violation of the Equal Protection Clause of the Fourteenth Amendment. [Oyez article] (BH, see May 31; SD, see Sept 9)

May 25, 1965:  the second Ali-Liston fight.  Ali knocked out Liston midway through first round in a controversial knockout [Time dot com article] (see Sept 15)

May 25, 1966: Jerome Huey, a 17-year-old college student from Chicago, boarded a bus and headed for the town of Cicero to interview at a freight loading company for a job interview to help his support his parents’ grocery store and to pay for his education. On his way back to the bus stop that evening four white teens attacked him with a baseball bat as he walked alone near 25th Street and Laramie Avenue. He died of his injuries on May 29. [court description of event]

In 1967, Frank Hough, Arthur Larson and Martin Kracht were convicted of voluntary manslaughter and sentenced to nine to 20 years in prison. Each served less than five years.

Prosecutors dropped charges against together with Dominic Mazzone who testified against the others.  [Chicago Tribune article] (next BH, see May 27)

May 25, 1961: before a special joint session of Congress President Kennedy announced his goal to put a man on the Moon before the end of the decade. [NASA article] (see July 21) 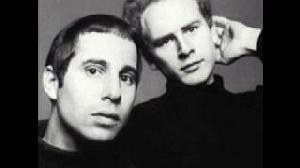 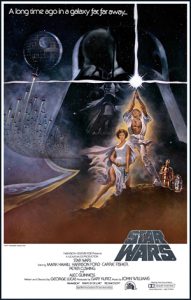 May 25, 1978: the Village of Skokie issued a permit allowing Frank Collin and his band of Nazi sympathizers to demonstrate in front of Skokie’s Village Hall on Sunday 25 June 1978. (see June 2) 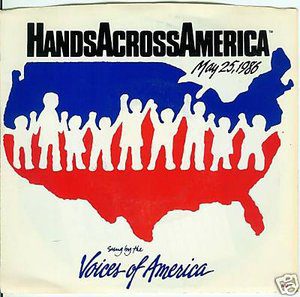 May 25, 1986, Hands Across America: At least 5,000,000 people form a human chain from New York City to Long Beach, California, to raise money to fight hunger and homelessness. [2016 Washington Post article]

May 25, 2017: the U.S. Court of Appeals for the 4th Circuit left in place the freeze on President Trump’s revised entry ban, handing the administration another legal setback in its efforts to block the issuance of new visas to citizens of six Muslim majority countries. The ruling meant the Trump administration still could enforce its travel order that the government said was urgently needed for national security.

In its 10 to 3 decision, the Richmond-based court said the president’s broad immigration power to deny entry into the U.S. is not absolute and sided with challengers, finding that the travel ban “in context drips with religious intolerance, animus and discrimination.”

The president’s authority, the court said, “cannot go unchecked when, as here, the president wields it through an executive edict that stands to cause irreparable harm to individuals across this nation,” according to the majority opinion written by Chief Judge Roger L. Gregory, and joined in part by nine other judges.         The 4th Circuit declined to lift an order from a Maryland federal judge, who ruled against the travel ban on March 16 and sided with opponents who said the ban violated the Constitution by intentionally discriminating against Muslims. The ruling left the injunction in place and meant citizens from Iran, Sudan, Somalia, Yemen, Syria and Libya can continue entering the United States. [Washington Post article] (next IH, see June 12)

May 25, 2022: Gov. Dan McKee (D), of Rhode Island signed a bill to legalize marijuana, making it the 19th state to end prohibition.

While it would be at least a few months until adult-use retail sales launched in the Ocean State, adults 21 and older could legally possess up to one ounce of cannabis and grow up to six plants for personal use, only three of which couldn be mature.

There had been months of negotiations between lawmakers, advocates, stakeholders and the governor’s office before a revised version of the legislation was introduced earlier in May, but once the text was released, the identical companion bills in both chambers quickly advanced through committee and were approved on the floor on May 25. [Marijuana Moment article] (next Cannabis see , or see CAC for expanded chronology)