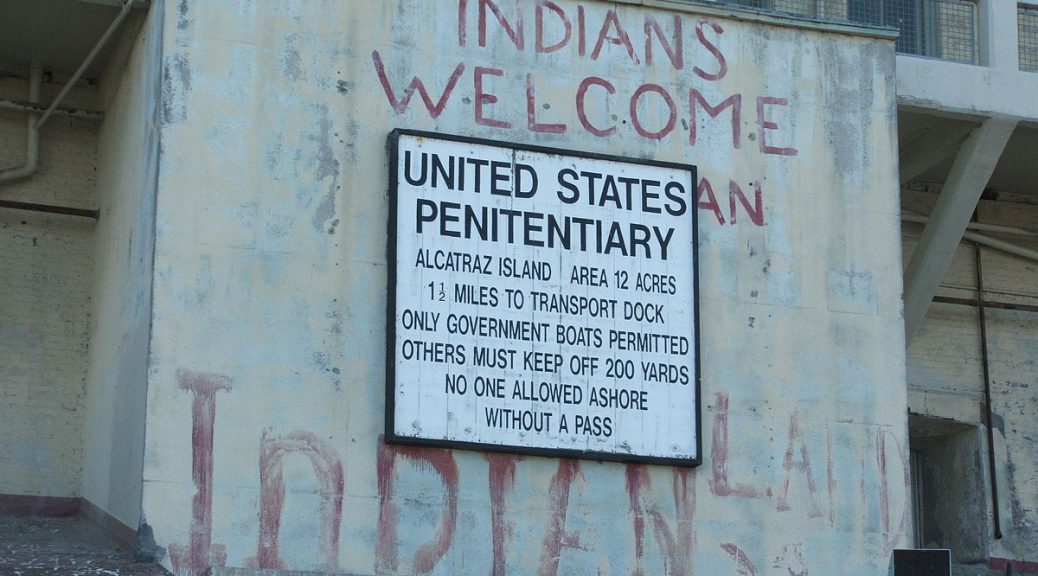 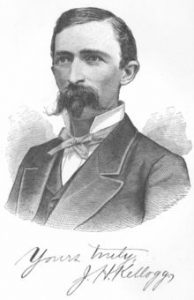 May 31, 1884: Dr. John Harvey Kellogg applied for a patent for “flaked cereal.”  He was trying to improve the vegetarian diet of his hospital patients, by searching for a digestible bread-substitute by the process of boiling wheat. Kellogg accidentally left a pot of boiled wheat to stand and it become tempered. When it was put through a rolling process, each grain of wheat emerged as a large, thin flake. When the flakes were baked, they became crisp and light, creating an easy to prepare breakfast when milk was added. [Forbes article]  (CM see February 18, 1885; Kellogg, see February 19, 1906) 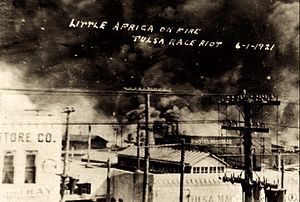 May 31 and June 1, 1921: the Tulsa Massacre was a large-scale lynching. Whites attacked and burned to the ground the Tulsa, Oklahoma black community of the Greenwood District, also known as ‘the Black Wall Street’ and the wealthiest African-American community in the United States.

During the 16 hours of the assault, 100s were killed (and buried in unmarked mass graves) and white hospitals denied admittance to 100s of injured. More than 6,000 Greenwood residents were arrested and detained. An estimated 10,000 blacks were left homeless, and 35 city blocks composed of 1,256 residences and stores were destroyed by fire.  [Tulsa History article or NYT article] (next BH & Lynching, see Oct 11; next Tulsa,  see June 1)

May 31, 1930: Henry Argo, a 19-year-old Black man, was lynched after a mob of over 1,000 white men and boys as young as 12 stormed the Grady County jail in Chickasha, Oklahoma. He was shot in the head and stabbed by members of the mob, despite the presence of the National Guard who were ordered to protect him.

Mr. Argo had been accused of assaulting a white woman.

The mob of white people was led by a white man named George Skinner, who had accused Mr. Argo of assaulting his wife. The mob assembled late the night before, on May 30, after Mr. Argo had been arrested and taken into custody. They attempted to use sledgehammers and battering rams to break into the jail and kill Mr. Argo. The National Guard was then deployed to protect Mr. Argo, but they failed. [EJI article] (next BH & Lynching, see July 15 or see AL3 for expanded chronology)

May 31, 1955: Brown v. Board of Education of Topeka (the so-called Brown II case) In Brown II the US Supreme Court delegated the task of carrying out the desegregation to district courts with orders that desegregation occur “with all deliberate speed.” School districts would use the “deliberate speed” phrase to delay or postpone indefinitely school desegregation. [Oyez article] (BH, see June 29; SD, see March 12, 1956)

May 31, 1961: the NAACP Legal Defense and Educational Fund filed suit in the U.S. District Court, alleging that the university had rejected Meredith only because of the color of his skin, as he had a highly successful record. (BH, see, June 2; Meredith, see July 28, 1962)

May 31, 2021: during his Memorial Day speech at a service organized by the American Legion post in Hudson, Ohio , Barnard Kemter‘s mic was silenced. an unusual thing happened: His microphone was silenced.

Kemter, 77, a retired Army lieutenant colonel who served in the Persian Gulf war, had been crediting formerly enslaved Black Americans with being among the first to pay tribute to the nation’s fallen soldiers after the Civil War when his audio cut out.

He learned that he had been intentionally muted by the event’s organizers, who disapproved of his message.

One of the organizers of the event, James Garrison, resigned as a post officer, the commander of the American Legion Department of Ohio, Roger Friend, later said in a statement on Facebook. The statement added that the censoring that took place was “premeditated and planned” by Mr. Garrison and another organizer, Cindy Suchan-Rothgery.

The statement added that the Hudson American Legion post had been suspended, pending its permanent closure.  [NYT article] (next BH, see June 7)

May 31, 1946: Ho Chi Minh left for Paris to iron out the reality of Vietnam as an autonomous state only to find that the French will not specify what is actually meant. During the four months that Minh was in France, his General Vo Nguyen Giap conducted a merciless purge killing landlords and moneylenders and members of rival parties. He imprisoned thousands of others. (see In November)

see May 31 Music et al for much more

May 31, 1961: Hendrix (19 years old) enlisted in the Army after  being caught for a second time riding in stolen cars and given a choice between spending two years in prison or joining the Army. After completing basic training, he was assigned to the 101st Airborne Division and stationed in Fort Campbell, Kentucky.

May 31, 1962: paperwork was filled recommending a discharge for Hendrix.  (see Hendrix for expanded military chronology)

May 31, 2017: Jerry Garcia’s famous Wolf guitar sold at auction for over $1.9 million. “Wolf” was Garcia’s go-to instrument for over two decades. The Grateful Dead singer-guitarist first wielded the instrument during a 1973 show for the Hell’s Angels in New York City.

May 31, 1970: the federal government shut off power and stopped fresh water supplies on its property. Hundreds of Indians flock to the island to protest the government’s plan to turn the island into a park. (see June 2)

May 31, 1985: Boyle, the powerful leader of the nation’s coal miners until he was convicted of embezzlement and of ordering the murder of union rival Joseph Yablonski and his family, died at Wilkes-Barre General Hospital in Wilkes-Barre, Pa. He was 83 years old. [Native Village article] (see June 27)

May 31, 1994: President Bill Clinton pledged continued cooperation with Russia in a New World Order, declaring that the U.S. would no longer point nuclear missiles at Russia, ending the antagonism and fear of mutually assured destruction that characterized the half-century-long Cold War between the two superpowers.. (NN, see January 25, 1995; CW, see Aug 18) 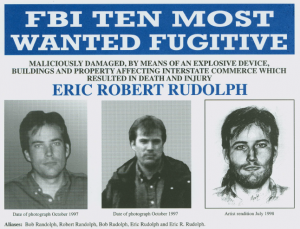 May 31, 2003: police arrested Eric Rudolph, suspected in bombings at a Birmingham. Ala., abortion clinic and at the Atlanta Olympics, outside a grocery store in Murphy, N.C. (see April 8,  2005) 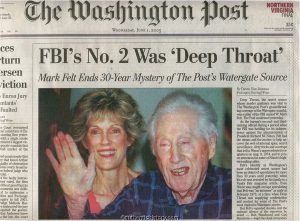 May 31, 2005: W. Mark Felt’s family ended 30 years of speculation, identifying Felt, the former FBI assistant director, as “Deep Throat,” the secret source who helped unravel the Watergate scandal. The Felt family’s admission, made in an article in Vanity Fair magazine, took legendary reporters Bob Woodward and Carl Bernstein, who had promised to keep their source’s identity a secret until his death, by surprise. Tapes show that Nixon himself had speculated that Felt was the secret informant as early as 1973. [Felt’s 2008 NYT obit](see Watergate for expanded story)