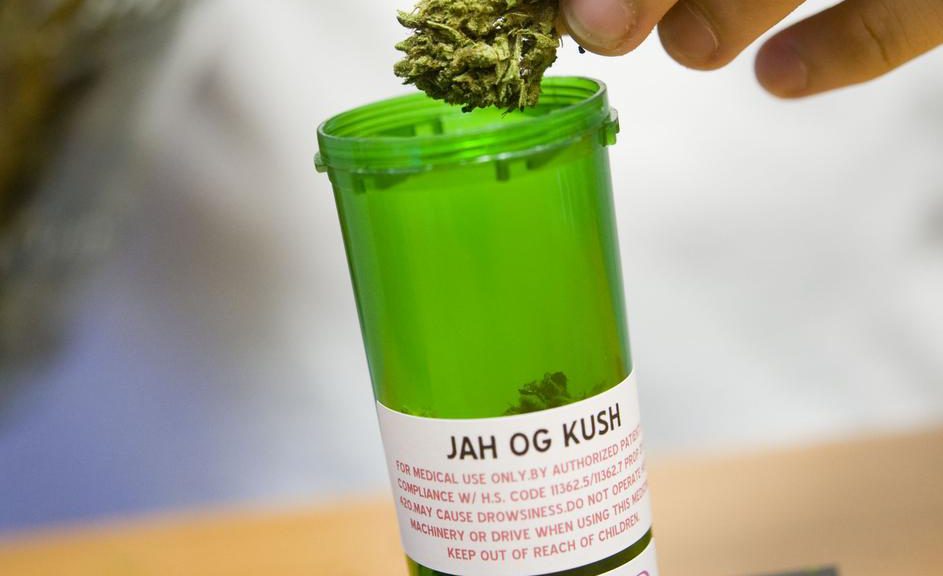 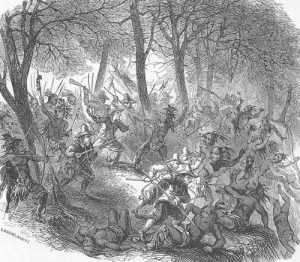 “Infants were torn from their mother’s breasts, and hacked to pieces in the presence of their parents, and pieces thrown into the fire and in the water, and other sucklings, being bound to small boards, were cut, stuck, and pierced, and miserably massacred in a manner to move a heart of stone. Some were thrown into the river, and when the fathers and mothers endeavored to save them, the soldiers would not let them come on land but made both parents and children drown…” (Indian Country Today article) (see June 24, 1675) 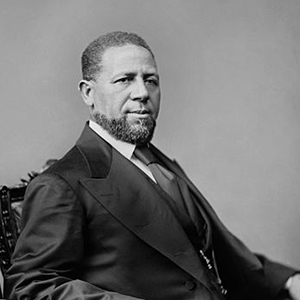 February 25, 1870: Southern Democrats failed in their attempt to exclude Revels from the Senate and he  became the first black member of the United States Senate as he was sworn in to serve out the unexpired term of Jefferson Davis. [House dot Gov bio] (see Mar 31)

February 25 1946: James Stephenson, a U.S. Navy veteran from the Pacific theater, accompanied his mother, Gladys Stephenson, to a local department store to pick up a radio that Mrs. Stephenson had left for repairs. She and a young white male clerk began to argue about the repair order; he became verbally aggressive, threatening her. James Stephenson stepped between the two and struggled with the clerk, who ended up crashing through a window in the department store. Local police arrested both Stephensons for disturbing the peace. They pleaded guilty and paid a fifty-dollar fine.

The incident was seemingly over until, on that same day, the police again arrested James Stephenson, this time due to a warrant brought by the white clerk’s father. The new warrant charged Stephenson with assault with the intent to commit murder, a felony. Julius Blair, a local black businessman, posted bond, however, and Stephenson was able to return home that evening.

A white mob gathered around the Maury County Courthouse. A block south, along the segregated black business section known as the Mink Slide, black citizens and military veterans gathered as well. The Columbia police chief sent four patrolmen to the Mink Slide. Someone shouted for the officers to stop; when they failed to do so, shots were fired, leaving all four wounded. Within hours, state highway patrolmen and the state safety commissioner, Lynn Bomar, arrived in town. Together with some of the town’s whites, they surrounded the Mink Slide district. (see Feb 26)

February 25, 1960: six students at the Alabama State College for Negroes, a state operated institution of higher learning for prospective Negro school teachers. along with 20 other students entered a publicly owned lunch grill in the basement of the courthouse in Montgomery, and asked to be served. Service was refused and the lunchroom was closed. “The Negroes refused to leave,” and police were called. (see Greensboro for expanded story [see Greensboro 4 for expanded story]

February 25, 1987: in the United States v Paradise, the US Supreme Court upheld a one-for-one promotion requirement (i.e., for every white candidate promoted, a qualified African American would also be promoted) in the Alabama Department of Public Safety, finding it to be narrowly tailored and necessary to eliminate the effects of Alabama’s long-term discrimination which the lower court had found “blatant and continuous.” (see June 30, 2014) 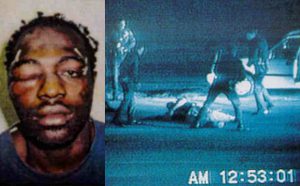 February 25, 2000: after two days of deliberations, a jury in Albany acquitted the officers of all charges. [NY Daily News article] (see Apr 18)

February 25, 2010: Edgar Ray Killen, serving a 60-year sentence after his 2005 manslaughter convictions in the deaths of Michael Schwerner, James Chaney and Andrew Goodman, filed a federal lawsuit seeking millions of dollars in damages and a declaration that the FBI violated his rights were violated when it allegedly used a gangster during its investigation. Killen claimed the FBI conspired to suppress his rights to “defend his society and culture.” (BH, see Sept 6; see Murders expanded story)

February 25, 1886:  during the second half of the nineteenth century, an increase in mining activity and railroad construction led to a massive influx of Chinese immigrants into Washington Territory, which later became the State of Idaho. By 1870, Idaho was home to more than four thousand Chinese residents, and they comprised nearly 30 percent of the population. “Chinatowns” existed in many Idaho cities, and the new immigrants formed thriving communities.

Chinese immigrants in Idaho faced severe hostility, which manifested in discriminatory statutes, disparate treatment in courts, and even violence. In 1866, the Idaho Territorial Legislature levied a tax of five dollars per month on all Chinese residents. Chinese residents were not permitted to testify against whites in court, and acts of violence committed against the Chinese were rarely investigated or punished. Idaho public sentiment against the Chinese culminated in an anti-Chinese convention held in Boise on February 25, 1886. At the convention, white residents of Idaho voted to expel Chinese citizens. 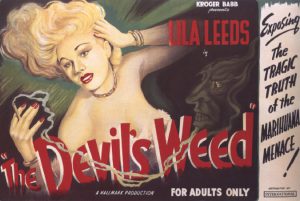 February 25, 1949:  actor Robert Mitchum was released from a Los Angeles County prison farm after spending the final week of his two-month sentence for marijuana possession there. In the fall of 1948, Mitchum, the star of classics such as Cape Fear and Night of the Hunter, was smoking a joint at a small party in the Laurel Canyon area of Los Angeles when detectives burst in and arrested him. There is some reason to believe that Mitchum’s arrest was less than fair and designed to bring publicity to the Los Angeles Police Department’s anti-drug efforts. Although high-priced studio lawyers questioned irregularities in the case, it was later agreed that Mitchum would accept 60 days in jail and several years’ probation. (next Cannabis, see November 2, 1951 or see CC for expanded chronology)

February 25, 2009:  Attorney General Eric Holder’s issued a statement that the Drug Enforcement Administration would end its raids on state-approved marijuana dispensaries. The new policy represented a significant turnabout for the federal government. During the Bush administration, DEA agents shut down 30 to 40 marijuana dispensaries. (see Oct 19)

February 25, 1952: after more than three months of the French Union forces attempting to lure the Việt Minh out into the open and to force it to fight on French terms the  French colonial forces evacuated Hoa Binh in Indochina. (see May 20, 1953)

February, 25, 1968: the 1st and 2nd Platoons of Charlie Company stumbled across a minefield, killing three men and wounding a dozen more. The month of February had been devastating for Charlie Company. Frustration and anger from the loss of their companions led to aggression from traumatized soldiers. Lieutenant Calley was a member of Charlie Company. (Vietnam, see Feb 27;  see My Lai for expanded story)

February 25, 1970:  the US Supreme Court of Appeals for the Fifth Circuit (New Orleans) turned down Ali’s request that his appeal from a conviction for refusing to be inducted into the Army be heard by all 15 judges of the court meaning that a regular three judge panel would hear the case. (NYT article) (Ali, see Oct 26; Vietnam, see Mar 6)

February 25, 1957: Buddy Holly and the Crickets recorded “That’ll Be The Day.” The song would be their first hit. A previously recorded version, on July 22, 1956, had poor production and different vocals. (next RoR, see July 6)

February 25, 1964: Dylan appeared on the Steve Allen Show. Dylan’s discomfort with interviews was easily seen and when asked about his song, “The Lonesome Death of Hattie Carroll” Dylan’s response was to sing the song. (see June 9)

February 25, 1990: Terri Schiavo collapsed in her St. Petersburg, Florida home in full cardiac arrest. She suffered massive brain damage due to lack of oxygen and after two and a half months in a coma, her diagnosis was a vegetative state. (see April 21, 2001)