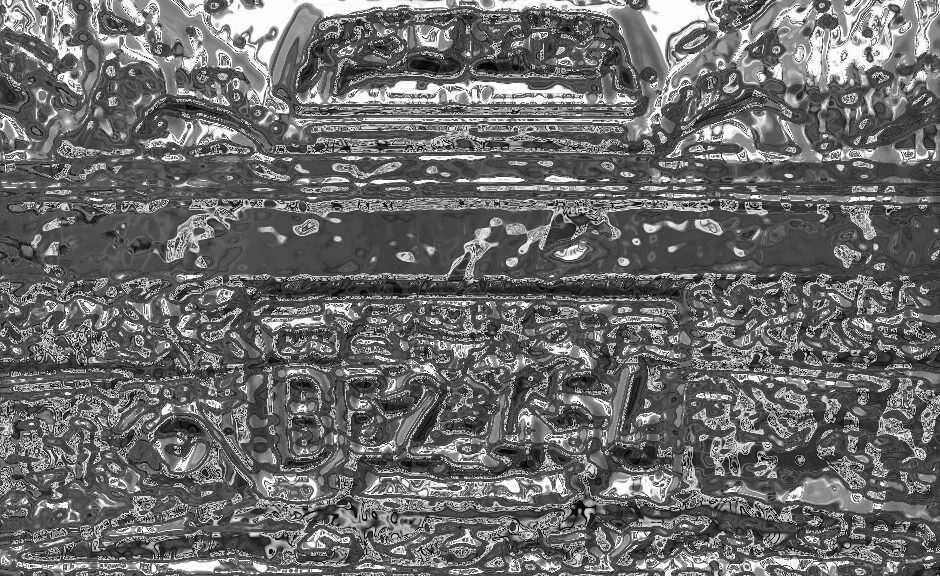 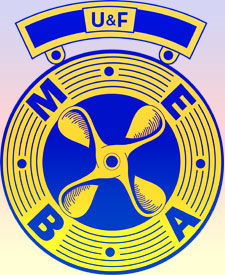 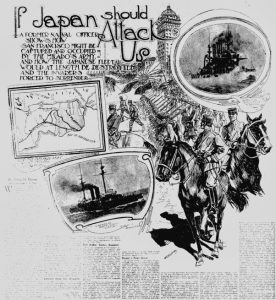 February 23, 1904: William Randolph Hearst’s San Francisco Examiner began publishing articles on the menace of Japanese laborers, leading to a resolution in the California legislature that action be taken against their immigration  (see February 20, 1907)

February 23, 2015: the Department of Justice officially filed an appeal and a request for a stay of a judge’s recent decision to block President Barack Obama’s executive actions on immigration.

The appeal would overturn U.S. District Court Judge Andrew Hanen’s order the previous week to halt Obama’s policies from moving forward. A request for a stay was filed separately and would, if granted, allow Obama’s actions to be implemented even while a case brought by 26 states against the federal government works its way through the courts. (see May 26)

February 23, 1915: the state government of Ohio had passed a statute in 1913 forming a board of censors which had the duty of reviewing and approving all films intended to be exhibited in the state. The board charged a fee for the approval service. The board could order the arrest of anyone showing an unapproved film in the state. In Mutual Film Corporation v. Industrial Commission of Ohio, on this date, the Supreme Court ruled 9-0 vote that the free speech protection of the Ohio Constitution — which was substantially similar to the First Amendment of the United States Constitution — did not extend to motion pictures. (FS, see March 3, 1919; motion pictures, see May 26, 1952)

February 23, 1978: Judge Bernard Decker of the United States District Court for the Northern District of Illinois issued an order ruling that the three ordinances adopted by the Skokie Village Board aimed at preventing Frank Collin and his Nationalist Socialist party sympathizers from marching in Skokie were unconstitutional as violative of the 1st Amendment to the U.S. Constitution. (see Mar 17) 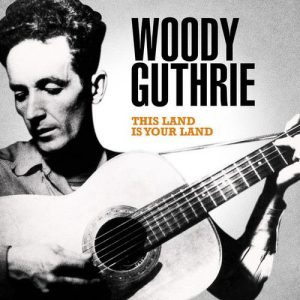 Guthrie stated: “I am out to sing songs that will prove to you that this is your world…that make you take pride in yourself and your work. And the songs that I sing are made up for the most part by all sorts of folks just about like you.”

In 1941: the Almanac Singers (Millard Lampell, Lee Hays, Pete Seeger, and Woody Guthrie) released Talking Union, an album containing pro-union songs. One was Florence Reece’s Which Side Are You On? Another was I Don’t Want Your Millions, Mister (written by Jim Garland), a song that is used today by Occupy Wall Street protestors.

In 1945: Abel Meeropol, writer of “Strange Fruit,” was an active member of the American Communist Party [he and his wife adopted the two orphaned sons, Michael and Robert, of Ethel and Julius Rosenberg after their execution in 1953]. Meeropol taught at the De Witt Clinton High School in the Bronx for 27 years, but continued to write songs, including Frank Sinatra’s 1945 hit, The House I Live In with Earl Robinson.  (Spartacus article)

“The House I Live In” was a 1945 short film written by Albert Maltz and made by producer Frank Ross and actor Frank Sinatra to oppose anti-Semitism and prejudice at the end of World War II.  It received a special Academy Award in 1946.  (archive article) (see December 31, 1945)

February 23, 1964: their 3rd appearance on the Ed Sullivan Show, but not live. The Beatles had taped previously their third show. Songs performed for the show were: Twist and Shout, Please, Please Me, and I Want to Hold Your Hand. (see Feb 28)

February 23, 1943: the USS South Dakota reported that Graham had been absent over leave since February 20, 1943. (see Graham for expanded story) 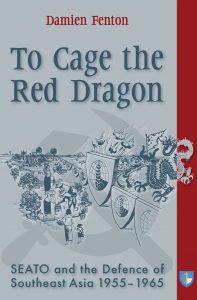 February 23, 1955:  at the first council meeting of the Southeast Asia Treaty Organization, Secretary of State John Foster Dulles declared the United States is committed to defending the region from communist aggression. The meeting, and American participation in SEATO, set the stage for the U.S. to take a more active role in Vietnam. (CW, see May 14; next Vietnam, see Apr 27)

February 23, 1966:  according to the U.S. military headquarters in Saigon, 90,000 South Vietnamese deserted in 1965. This number was almost 14 percent of total South Vietnamese army strength and was twice the number of those that had deserted in 1964. By contrast, the best estimates showed that fewer than 20,000 Viet Cong had defected during the previous year. (see Mar 5)

February 23, 1961: the National Council of Churches represented the major Protestant religious denominations and, in the 1960s, became increasingly active on social issues, particularly civil rights. The support for birth control announced on this day reflected the strong consensus of opinion among Protestants on this issue. The NCC statement, however, unequivocally condemned abortion as destroying human life. The attitudes of Protestants and the major Protestant denominations on abortion would change dramatically in the next decade. (see Oct 2, 1962)

February 23, 1998: there was more legal wrangling over when Marcia Lewis, Lewinsky’s mother, will resume her grand jury testimony. Her lawyer, Billy Martin, said she was “going through hell.” (see Clinton for expanded story)

February 23, 2007: a grand jury refused to bring any new charges in the 1955 slaying of Emmett Till, District Attorney Joyce Chiles had sought a manslaughter charge against the white woman, Carolyn Bryant Donham, who was suspected of pointing out Till to her husband to punish the him.

The grand jury issued a “no bill,” meaning it had found insufficient evidence.

Federal authorities had decided in 2006 not to prosecute anyone, saying the statute of limitations for federal charges had run out. Mississippi authorities represented the last, best hope of bringing someone to justice. No one had ever been convicted in the slaying. (BH, see Mar 16; see ET for expanded chronology)

Gregory McMichael told the police that he thought Arbery looked like a man suspected in several break-ins in the area. The Brunswick News, citing documents obtained through a public records request, reported that there had been just one burglary in the neighborhood since January: the theft of a handgun from an unlocked truck parked outside Travis McMichael’s house. [NYT article] (next B & S and AA, see Feb 27or see AA for expanded chronology)

The court filing also named law enforcement officials and local prosecutors and alleged they were intimately involved with an alleged cover-up in the investigation. (next BH, see Mar 15; next B & S and AhA, see Apr 28 or see AA for expanded chronology)

February 23, 2001: a U.N. war crimes tribunal convicted three Bosnian Serbs on charges of rape and torture in the first case of wartime sexual enslavement to go before an international court. (see June 28)

February 23, 2011: President Obama stated his administration would no longer defend the Defense of Marriage Act, which banned the recognition of same-sex marriage. [NYT article] (see March 16, 2011)

February 23, 2018:  the National Fair Housing Alliance (NFHA) announced that it had settled a lawsuit with Travelers Indemnity Company.  The settlement guaranteed that Washington, DC landlords would not be denied commercial insurance coverage from Travelers simply because their apartments were rented to people who use Housing Choice Vouchers, also known as Section 8. In Washington, DC, Housing Choice Voucher participants were disproportionately African-American and women-headed households with children.

As part of the agreement, Travelers paid $450,000 to NFHA for damages, costs, and fees, and Travelers agreed that it would not ask about the source of income of residents at DC properties it considers insuring. (see Mar 5)