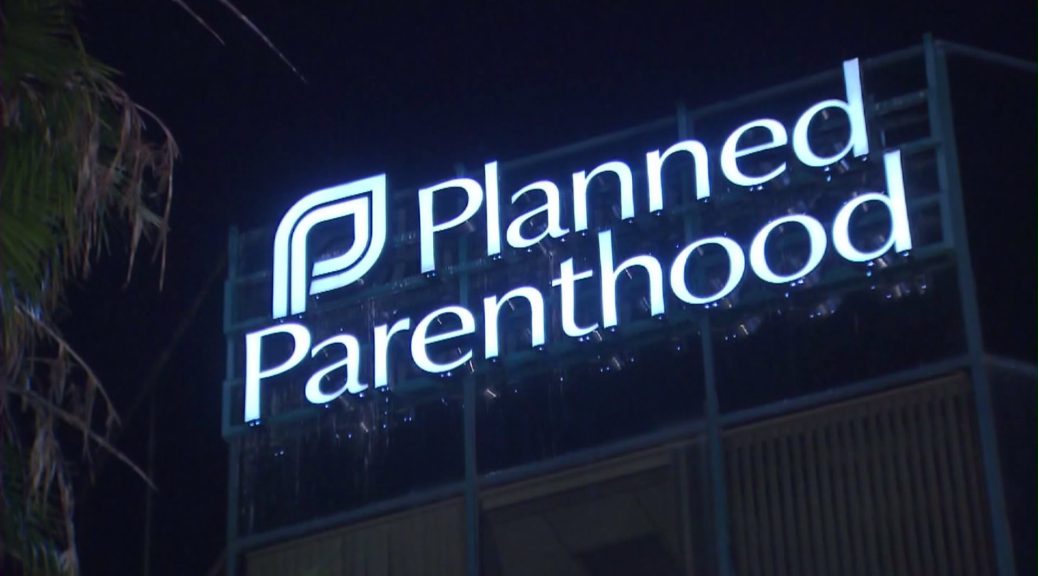 March 5, 1942: the leaders of the American Birth Control Federation, the leading birth control advocacy and service organization in the U.S., announced on this day, that it was changing its name to the Planned Parenthood Federation of America (PPFA), the name by which it is known today.

Adoption of the name “Planned Parenthood” generated some controversy. Margaret Sanger had always insisted on the term “birth control,” and opposed euphemism, which she thought “family planning” was. The leaders who adopted the term “planned parenthood,” in fact, regarded it as a euphemism, believing that “birth control” alienated many people and potential supporters.  (Planned Parenthood site) (see February 1, 1943) March 5, 1945: Georgia executed Lena Baker at the Georgia State Prison in Reidsyille. Baker was an African American mother of three.

She was convicted for the fatal shooting of E. B. Knight, a white Cuthbert, GA mill operator she was hired to care for after he broke his leg. She was 44 and the only woman ever executed in Georgia’s electric chair. For Baker, a Black maid in the segregated south in the 1940’s, her story was a tough sell to a jury of 12 white men. And rumors that she was romantically involved with victim E. B. Knight did not help.

Her murder trial lasted just a day, without a single witness called by her court-appointed lawyer. She was convicted and sentenced to death. John Cole Vodicka, director of an Americus-based inmate advocacy program known as the Prison and Jail Project, said Knight had kept Ms. Baker as his “virtual sex slave.” She was his paramour, she was his mistress, and, among other things, his drinking partner. If you read the transcript and have any understanding of black-white relations, Black women were often subjected to the sexual whims of their white masters, their white bosses, or some white man who had control over their lives or the lives of their families. “Here is one who resisted and paid the price.”

The undertaker who brought her body back to Cuthbert buried her in a grave that went unmarked for five decades, until the congregation of Mount Vernon Baptist Church raised money for a concrete slab and marker. Lena Baker, who had a sixth-grade education, stated publicly her innocence to the very end. “What I done, I did in self-defense,” she said in her final statement. “I have nothing against anyone. I am ready to meet my God.”

On August 25, 2005 the State of Georgia granted Lena Baker a pardon.

March 5, 2019:  California Attorney General Xavier Becerra announced that he would not file criminal charges officers Terrence Mercadal and Jared Robinet, who shot and killed Stephon Clark in his grandmother’s backyard while responding to a call for vandalism on March 18, 2018.

The California Department of Justice had conducted an independent investigation and decided the officers acted lawfully.

“Our investigation has concluded that no criminal charges against the officers involved in the shooting can be sustained,” Becerra said.

The President of the Botham Jean Foundation, Allisa Findley, told St Lucia Times that the organisation it was created to continue what her late brother started in his life. “The Ballad of the Green Beret” March 5, 1962: the National Congress of American Indians on this day announced Operation Constitution, an attack on discrimination against Native-Americans. The issues to be addressed included the lack of adequate law enforcement and police brutality on Indian reservations, discrimination in state welfare programs and admissions to state hospitals, among others. Legal support would be provided in test cases. Attorney General Robert F. Kennedy reportedly pledged “full cooperation” with the program. Meanwhile, Senator Sam J. Ervin (D– North Carolina) called for his Judiciary Subcommittee to undertake the first such Congressional investigation into “this most important and all-too-long-neglected area of the law.” (1963 U of Chicago article) (see December 23, 1963)

March 5, 1965: the National Wildlife Federation passed a resolution on this day to oppose Native-American fishing rights in areas where fishing was not permitted. The resolution was in response to rising activism among Native-Americans, who made the right to fish in their traditional waters one of their early issues. See the “fish-in” protests on March 2, 1964. (see “in October 1966”) March 5, 1963: the Hula-Hoop, the toy that became a huge fad across America when it was first marketed by Wham-O in 1958, was patented by the company’s co-founder, Arthur “Spud” Melin.  An estimated 25 million Hula-Hoops were sold in its first four months of production alone. (see July 1)

March 5, 1973: Donald DeFreeze, a.k.a. “General Field Marshal Cinque” simply walked away from Soledad State Prison while on work duty in a boiler room outside the perimeter fence. He had been serving 5–15 years for robbing a prostitute. DeFreeze took the name Cinque from the leader of the slave rebellion who took over the slave ship Amistad in 1839. (see SLA for more) March 5, 1984: in Lynch v. Donnelly the U.S. Supreme Court held that a nativity scene built on public land by the City of Pawtucket, Rhode Island did not violate the Establishment Clause of the First Amendment, which prohibits the government from passing any “law respecting an establishment of religion”.  (see Aug 11)

March 5, 1998: Lawyers for Monica Lewinsky battle with Ken Starr over whether Lewinsky has a binding immunity agreement. (see Clinton for expanded story)

March 5, 2012: the International Campaign to Abolish Nuclear Weapons [ICAN] released a report that identified more than 300 banks, pension funds, insurance companies and asset managers in 30 countries with substantial investments in nuclear arms producers. The 180-page study, Donʼt Bank on the Bomb: The Global Financing of Nuclear Weapons Producers, provided details of financial transactions with 20 companies that were heavily involved in the manufacture, maintenance and modernization of US, British, French and Indian nuclear forces. (ICAN report) (Nuclear & ICAN, see In March 2013)

March 5, 2013: NYC agreed to pay $14,000 to Jurard St. Hillaire, 21, who claimed he was illegally stopped and frisked. Hillaire found a surveillance video backing his accusation against Officer Leonard Clarke of the 70th Precinct in Flatbush, Brooklyn. The video showed the cop pushing St. Hillaire against a building. A city lawyer to conceded in January that there appeared to be no legal basis for the stop. (see March 14)

In a memo addressed to HUD political staff, Amy Thompson, the department’s assistant secretary for public affairs, explained that the statement was being updated “in an effort to align HUD’s mission with the Secretary’s priorities and that of the Administration.”

The new mission statement read: HUD’s mission is to ensure Americans have access to fair, affordable housing and opportunities to achieve self-sufficiency, thereby strengthening our communities and nation.

March 5, 2019:  Jabari Talbot, the 11-year-old student arrested for causing a disturbance at school and resisting arrest, has had the case against him closed said his attorney, Roderick Ford of Tampa.

Ford provided a February 26 letter from Polk County Teen Court Director Clever English, showing the “case is closed and there are no issues pending.”

English also told Talbot’s mother, Dhakira Talbot, in the letter that the case was not entered into a criminal database and no delinquency record was created.

“Although we are very thankful that the Polk County Juvenile Court has closed the file, and there will be no criminal prosecution by the Polk County State Attorney’s Office, our journey to justice against the perennial criminalization of millions of black youth who attend public schools continues, as a civil rights complaint is now currently pending before the U.S. Department of Education’s Office for Civil Rights,” said Ford. (next SR, see Sept 30; next Pledge, see )