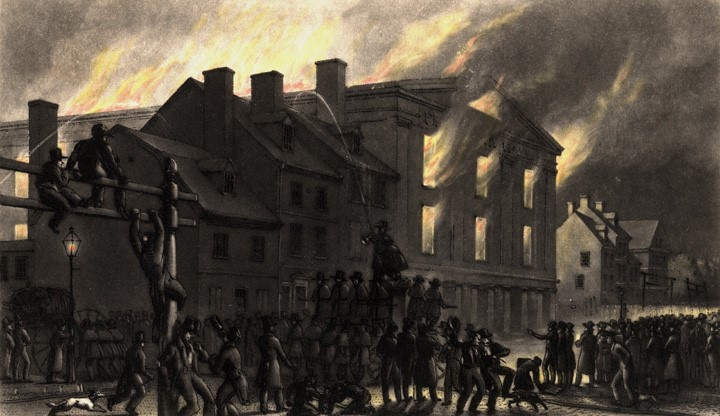 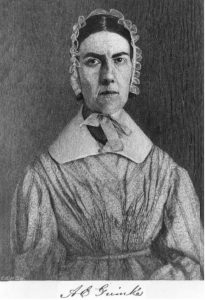 May 16, 1838: abolitionist and feminist Angelina Grimké spoke in the recently completed Pennsylvania Hall. As mobs rioted outside, she urged the abolitionists to stand fast in their work for the slave. The next day, mobs burned down the building.  (women’s history dot org article) (see  May 1840) 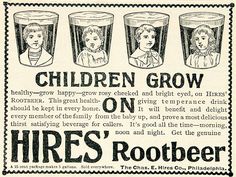 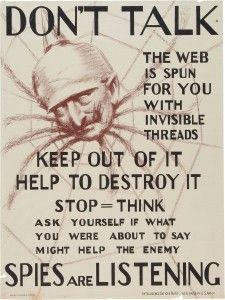 May 16, 1918: Congress passed the Sedition Act, an amendment to the Espionage Act. The act prohibited anti-government speech, activities or publications, including anti-conscription or strike activities. Under this act, the government effectively censored any criticism of itself or its war effort. (Politico article) (see August 30, 1918)

May 16, 1927: Anita Whitney was convicted under the California’s 1919 Criminal Syndicalism Act for allegedly helping to establish the Communist Labor Party of America, a group the state charged was devoted to teaching the violent overthrow of government. Whitney claimed that it had not been her intention, nor that of other organizers, that the party become an instrument of violence. (see Oct 15)

The US Supreme Court held that Whitney’s conviction under California’s criminal syndicalism statute for membership in the Communist Labor Party did not violate her free speech rights as protected under the Fourteenth Amendment, because states may constitutionally prohibit speech tending to incite crime, disturb the public peace, or threaten the overthrow of government by unlawful means. (Oyez article) (see November 25, 1930)

Arthur Terminiello was giving a speech to the Christian Veterans of America in which he criticized various racial groups and made a number of inflammatory comments. There were approximately 800 people present in the auditorium where he was giving the speech and a crowd of approximately 1,000 people outside, protesting the speech.

The Chicago Police Department was present, but was unable to maintain order completely. Terminiello was later assessed a fine of 100 dollars for violation of Chicago’s breach of peace ordinance, which he appealed. Both the Illinois Appellate Court and Illinois Supreme Court affirmed the conviction. 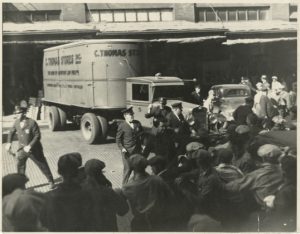 May 16, 1934: when employers refused to recognize their union, members of the Minneapolis General Drivers and Helpers Union, Local 574 of the International Brotherhood of Teamsters went on strike, bringing trucking operations in the city to a halt. Despite a concerted and violent effort by employers, the police, and military, the strike ended successfully, (see May 23)

May 16, 1938: in a 7-0 decision, US Supreme Court held that workers who strike remain employees for the purposes of the National Labor Relations Act (NLRA). The Court granted the relief sought by the National Labor Relations Board, which sought to have the workers reinstated by the employer. However, the the Court also said that an employer may hire strikebreakers and is not bound to discharge any of them if or when the strike ends.The decision had little impact until Ronald Reagan’s replacement of striking air traffic controllers (PATCO) in 1981, a move that signaled anti-union private sector employers that it was OK to do likewise. (Justia dot com article) (see June 25)

May 16, 1950: a South Carolina lawsuit, Briggs v. Elliott, was filed that would help lead to the successful Brown v. Board of Education decision four years later. Levi Pearson had previously sued, asking that school buses be provided for black students. After J.A. DeLaine as well as Harry and Eliza Briggs joined this litigation, both Briggs were fired from their jobs, and DeLaine’s church was torched. The judge in the case, Walter Waring, who sided with their concerns, was forced to leave the state. In 2003, Congressional Gold Medals were awarded posthumously to the Harry and Eliza Briggs, Pearson and DeLaine.  (National Park Service article) (see June 5)

May 16, 1956: white residents of Delray Beach, Florida, burned a cross to terrorize Black residents and prevent them from using the city’s “public” beach that had been open to only white visitors for decades.

The day before this racial violence, U.S. District Judge Emmett C. Choate had dismissed a federal civil rights lawsuit in which nine Black Delray residents had sued for access to Delray’s municipal beach. Though Black citizens had been barred by terrorism and de facto segregation for decades, the Delray Beach City Commission tried to avoid federal intervention by informing the court that the city had no written policy denying Black residents access to the beach. In dismissing the lawsuit on this basis, Judge Choate expressly recognized that the city was legally authorized to continue practicing segregation, and recommended that the commission segregate portions of the beach by race.

May 16, 1967: both sides rest in the third Whitmore trial for assault and attempted rape of  Elba Borrero. (see GW, Jr for expanded chronology)

May 16, 1968: six weeks after the assassination of Martin Luther King Jr., the city of Memphis settled its sanitation strike. King  had come to Memphis to help the sanitation workers with their strike. (see May 27)

Tuskegee Study of Untreated Syphilis in the Negro Male

May 16, 1997: Bill Clinton issued a formal apology to the surviving victims of the Tuskegee Study of Untreated Syphilis in the Negro Male and their families. The study, conducted between 1932 and 1972 in Tuskegee, Alabama by the U.S. Public Health Service, studied the natural progression of untreated syphilis in poor, rural black men who thought they were receiving free health care from the U.S. government. (NCBI dot gov article) (see May 17)

The cover shows Dylan in front of a brick building, wearing a suede jacket and a black and white checkered scarf. The jacket is the same one he wore on his next two albums, John Wesley Harding and Nashville Skyline. Photographer Jerry Schatzberg, described how the photo was taken: I wanted to find an interesting location outside of the studio. We went to the west side, where the Chelsea art galleries are now. At the time it was the meat packing district of New York and I liked the look of it. It was freezing and we were very cold. The frame he chose for the cover is blurred and out of focus. Of course everyone was trying to interpret the meaning, saying it must represent getting high on an LSD trip. It was none of the above; we were just cold and the two of us were shivering. There were other images that were sharp and in focus but, to his credit, Dylan liked that photograph. (see July 29, 1966)

May 16, 1966: The Beach Boys released “Pet Sounds“. The LP has been called one of the most influential records in the history of popular music and one of the best albums of the 1960s, including songs such as “Wouldn’t It Be Nice” and “God Only Knows”.

May 16, 1985: scientists of the British Antarctic Survey announce discovery of the ozone hole. (see July 10) 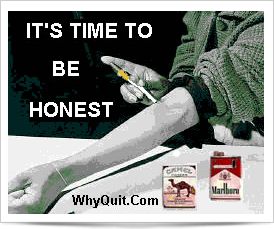 May 16, 1988: Surgeon General, Dr. C. Everett Koop warned that nicotine was as addictive as heroin and cocaine and recommended the licensing of those who sell tobacco products and tougher laws prohibiting their sale to minors.

The warning came in the Surgeon General’s annual report on the health consequences of smoking. Koop, said he hoped the new focus on the addictive nature of tobacco would encourage new antismoking efforts by Federal, state and local officials. (NY Times article) (see March 20, 1997)

May 16, 2005:  Army Specialist Sabrina Harman was convicted at Fort Hood, Texas, for her role in the mistreatment of Iraqi prisoners at Abu Ghraib and was sentenced to 6 months in prison. (see May 30)

It is believed that the $500 million is the largest settlement ever reached in a sexual abuse case involving an American university.

“I think the number being so large sends a message that is undeniable, that something really terrible happened here and that Michigan State owns it,” said John Manly, a lawyer for many of the 332 women who sued the university over abuse by Dr. Nassar. “When you pay half a billion dollars, it’s an admission of responsibility.” [NYT article] (next SAoC, see June 20; MSU, see September 5, 2019)