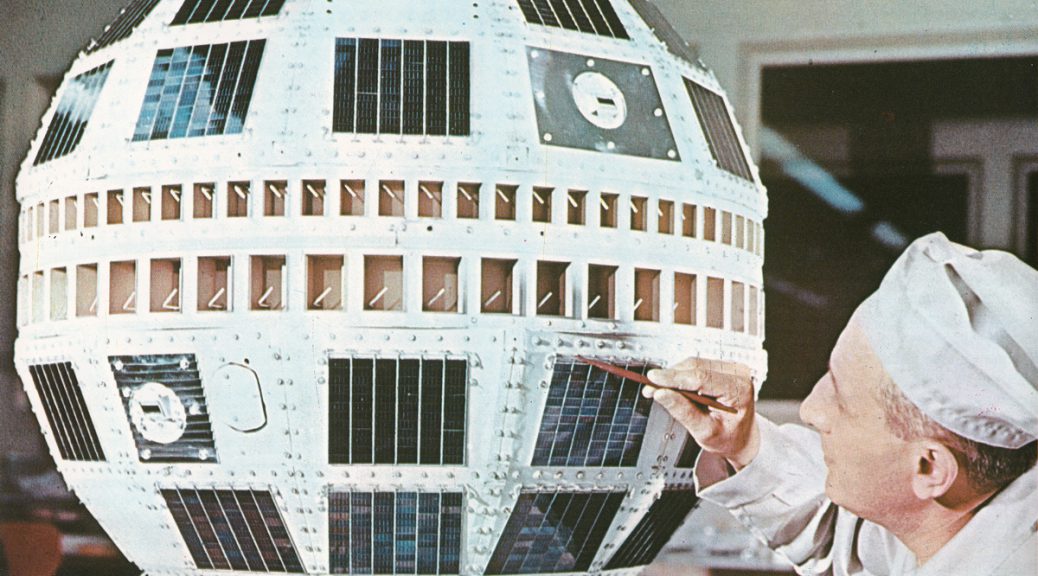 July 10, 1955: E Frederic Morrow moved to the White House on this day to become an aide to President Dwight D. Eisenhower and as such he became the first African-American to serve in that capacity. His autobiography vividly describes his difficulties in trying to persuade the administration to take a strong stand on civil rights. Morrow, for example, tried unsuccessfully to get President Eisenhower to issue a statement regarding the brutal murder of Emmett Till, a 14-year-old African-American, in Mississippi on August 28, 1955. He did, however, finally convince Eisenhower to meet with civil rights leaders in the White House, a meeting that occurred on June 23, 1958.  [1994 NYT obit]  (see August 21)

July 10, 1962: Martin Luther King Jr and Ralph Abernathy, convicted of having violated a street and sidewalk assembly ordinance without a permit on December 16, 1961, went to jail to emphasize their nonviolent defiance of racial barriers. They had been given the choice of a $178 fine each or 45 days in jail. They choose jail. (see Albany for expanded story) July 10, 1981: three days of rioting that took place in the Handsworth area of Birmingham, England. The disturbances resulted in 121 arrests and 40 injuries to police officers, alongside widespread damage to property. [Birmingham article] (see July 12)

July 10, 1981:  funeral for Joe McDonnell. The British Army moved to arrest an IRA firing party at the funeral and seized a number of weapons and made several arrests. Rioting broke out following this incident. (see Troubles for expanded story)

July 10, 2018: facing a legal deadline to return young migrant children separated from their parents at the border, federal officials said that they had reunited four families, with an additional 34 reunions scheduled before the end of the day. The relatively slow pace of unwinding the Trump administration’s family separation policy fell short of an original court order, which had directed that all children under age 5 — a total of 102, by the government’s latest count — be returned to their families by this date.  (see July 14)

July 10, 2018: the NFL players union filed a grievance over the league’s new requirement that players stand for the national anthem or wait in their dressing rooms, a policy that followed President Donald Trump’s denunciation of pregame protests.

The National Football League said on May 23 it would require any player who did not wish to stand during the playing of “The Star-Spangled Banner” before games to stay off the field until the ceremony ended.

Before the league announced the new policy, the NFL Players Association (NFLPA) had offered to discuss other ways to defuse tensions over the protests, which were prompted by a series of police killings of unarmed black men in Missouri, New York and other cities.

“The union’s claim is that this new policy, imposed by the NFL’s governing body without consultation with the NFLPA, is inconsistent with the collective bargaining agreement and infringes on player rights,” the NFLPA said. (FS, see July 14; LH, see July 17; CK, see July 19)

July 10, 2020:  US District Judge Catherine Blake in Maryland blocked a new federal regulation that would have required insurers on the Obamacare exchanges that cover abortions to issue separate bills for that coverage.

The decision marked a setback in the Trump administration’s long-standing efforts to limit abortion access through federal programs. Planned Parenthood of Maryland and several individuals who bought health insurance on their states’ exchanges filed the lawsuit in February, with lawyers from Planned Parenthood Federation of America and the American Civil Liberties Union Foundation representing plaintiffs.

Blake found that the rule from the Centers for Medicare & Medicaid Services (CMS) ran afoul of a section of the Affordable Care Act barring “unreasonable barriers” to health care, since “it makes it harder for consumers to pay for insurance because they must now keep track of two separate bills.”

The insured individuals who helped bring the suit “are in danger of losing non-Hyde abortion coverage if states allow issuers to drop the coverage and if issuers decide that the ‘separate billing’ rule is too burdensome,” Blake wrote. [CBS News article] (next ACA/Healthcare,see July 13; next WH, see July 21)