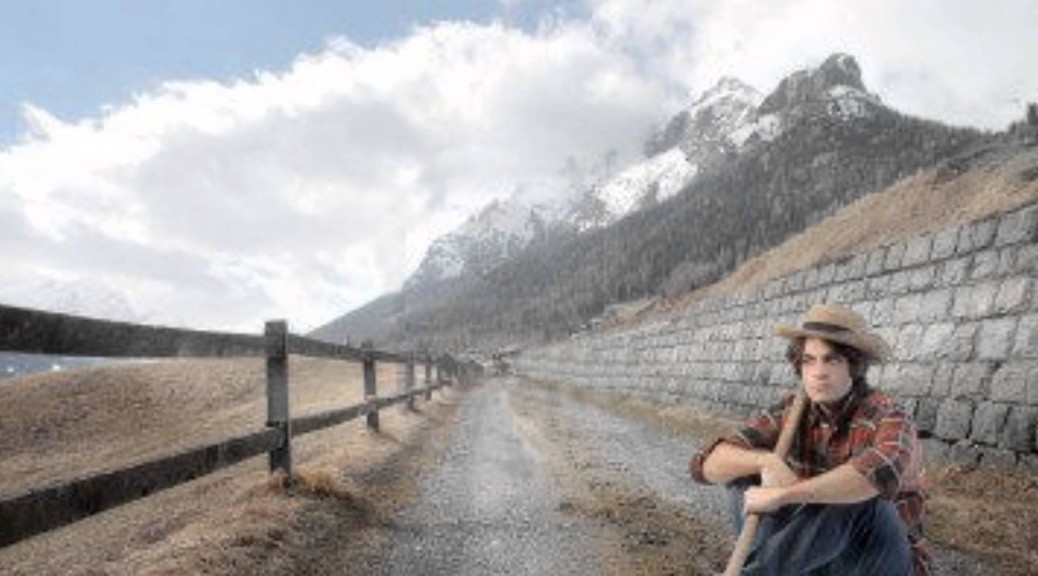 Though released in February 1972, Eric Andersen’s Blue River is a January album for my wife and me. In our home, 1972 was both vinyl and 8-track. The vinyl remains, the 8-track disintegrated long ago.

January 1973 was the due date for our first child. On our pre-dawn drive to the hospital we slipped “Blue River” into our car’s portable 8-track player.  As we turned onto the highway the album’s third track came on: Wind and Sand.

Blue River , Andersen’s  8th album, remains his best known and most successful. Unfortunately, Columbia lost the master tapes of his next album. It was three years before his “next” album and by then Blue River’s momentum was gone.

While Andersen was not part of the Woodstock Music and Art Fair, he was part of the famous movable festival known as the Festival Express.

On May 1, 2015, singer-songwriter Eric Andersen performed in concert with Michele Gazich (violin) as part of the Tanger Performance Arts Festival hosted at the University’s New England campus in Tangier.