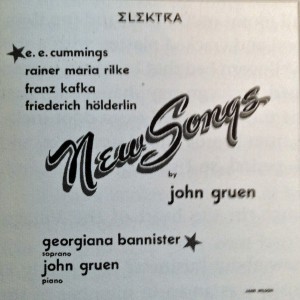 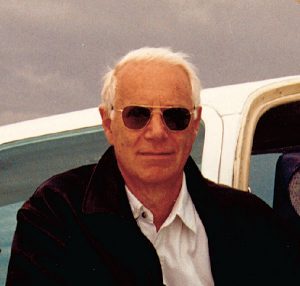 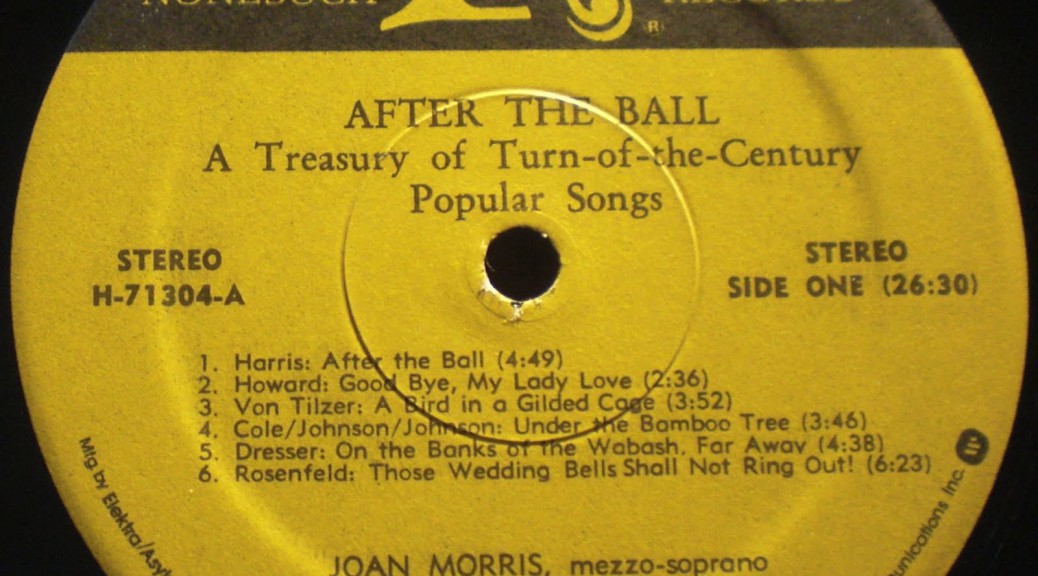 I have already done piece on Jac Holzman, the founder of Elektra Records.

In it, I briefly referred to the part the Nonesuch label played in relation to Holzman’s Elektra label.

In today’s post I will concentrate on Nonesuch Records.

Paquito D’Rivera recorded this piece with his group for the album Funk-Tango on 2006, featuring Fernando Otero on piano. The album won the Grammy for Best Latin Jazz Also David Harrington, from the Kronos Quartet , showed interest for this piece.Fernando wrote the String Quartet named *The Cherry Tree* for Kronos, which was premiere at Carnegie Hall on February 22nd, 2008.

The quick history of Nonesuch is that Holzman founded the label n 1964  to produce “fine records at the same price as a trade paperback” (Holzman in Gavan Daws’s Follow the Music (1998).

At first the label concentrated on chamber and baroque music. In 1970, Holzman sold Elektra and Nonesuch to Kinney National Company, which became Warner Communications and later part of Time Warner’s Warner Music Group.

Teresa Sterne was the director of Nonesuch from 1965 – 1979 and expanded the labels musical horizons. According to a NYT article, “…she brought attention to areas of music neglected by the major labels, particularly contemporary music and American vernacular music. She championed American composers like George Crumb, Elliott Carter, Morton Subotnick, Charles Wuorinen and Donald Martino, not just recording their works but commissioning them, an unusual move for the leader of a record company. She also issued important recordings of lesser-known works by Schoenberg, Busoni, Stravinsky and other major figures.

When Warner terminated Stern’s contract in 1979, twenty-two artists signed a letter sent to the New York Times expressing their sadness of her forced departure and also stated that they felt she had “had the courage and foresight to build a catelogue of unparalleled interest, importance and beauty.”

For a great introduction to the broad range of Nonesuch music today, see their radio station at its site.