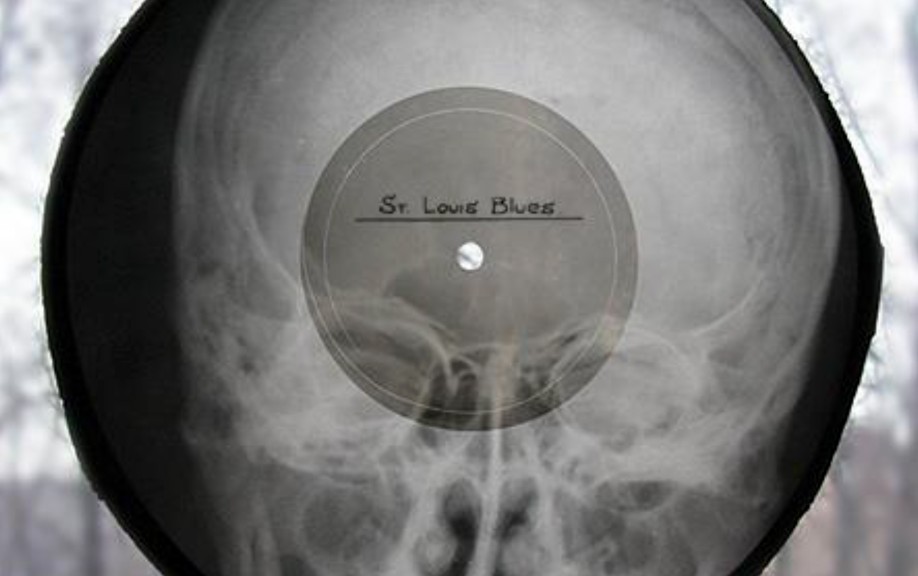 Bones Music was the title of a podcast from Radiotopia’s Fugitive Waves (produced by the Kitchen Sisters). 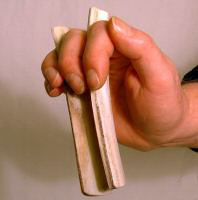