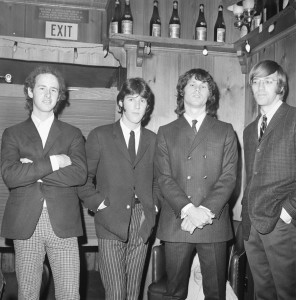 Rock and Roll was gaining main stream momentum. The Beatles were about to arrive with their British invaders in tow. There were few places to regularly hear rock and roll–recorded or live.

The LA Whisky a Go Go was not the first ‘a Go Go, but is now the most famous. Others had opened earlier in  Paris (1947),  Chicago (1958), and Washington, DC (1966). These first venues were discotheques, that is, they played recorded music.

According to the Whisky a Go Go’s site, The Whisky had to spell its name without the ‘e’ in whiskey because Los Angeles city zoning laws didn’t allow any club to be named after alcohols

The DJ (the club’s first was Joanie Labine) played records from a suspended booth and Joanie danced there during the songs. Her performance became so popular, that the club soon had other hanging platforms (“cages”) in which dancers performed.

The club quickly became famous for its music (rock ‘n’ roll), dancing (both  the go-go dancers and the patrons) and the Hollywood celebrities attracted to the club.

The Whisky played an important role in many musical careers, especially for bands based in southern California. The Byrds, Alice Cooper, Buffalo Springfield,  and Love were regulars, and The Doors were the house band for a while. 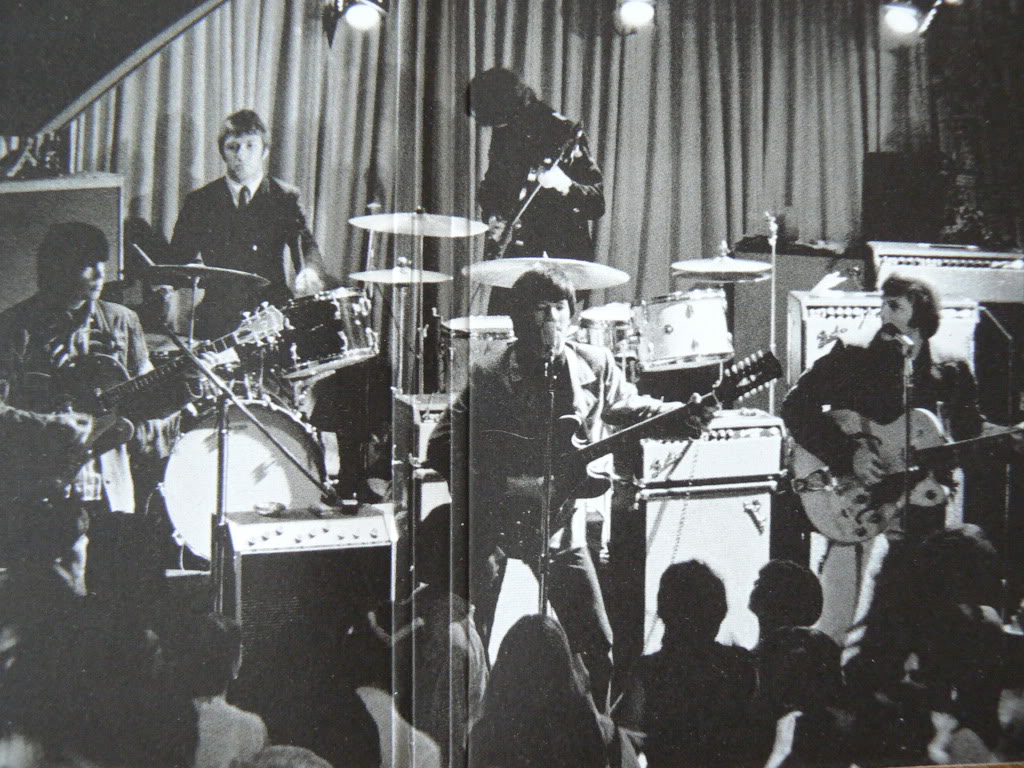 Despite the popularity of the Whisky (or perhaps because of it popularity) and other Sunset Strip clubs, there were complaints about the noise, the gathering of young people, and traditional rock-phobia. LA officials passed a 10 PM curfew .

On November 12, 1966, fliers were distributed along the Strip inviting people to demonstrate later that day.

The Los Angeles Times reported that as many as 1,000  demonstrators, erupted in protest against the perceived repressive curfew laws.

And though the Buffalo Springfield’s “For What It’s Worth” is typically thought of as an anti-Vietnam War song, it’s a song written about those riots.

While the venue has had it’s ups and downs, the club continues today.