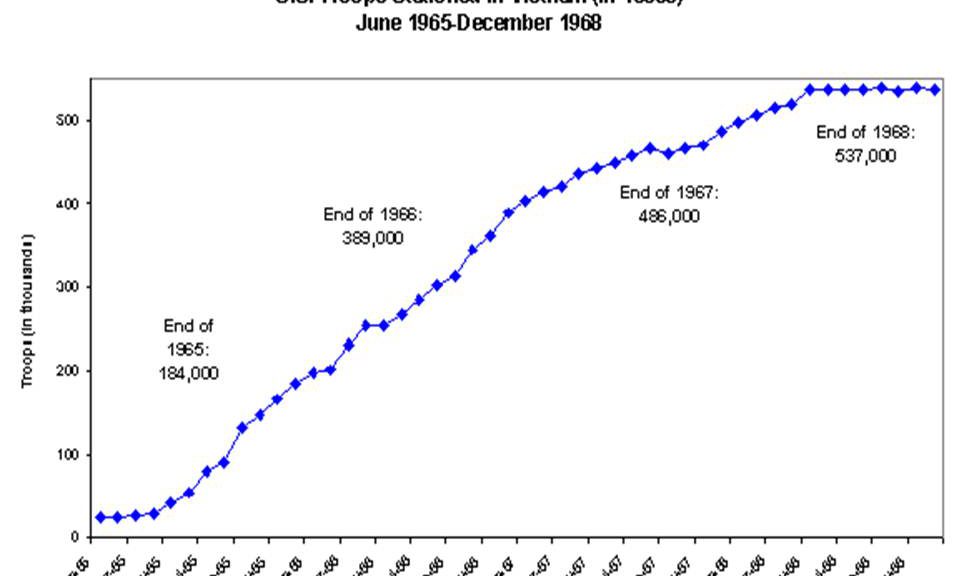 And if one had to pick one year of that tumultuous decade that was “more” 1960s than any other, 1968 would be a prime candidate.

And if Vietnam was the decade’s salient feature, 1968 was a year that many Americans decided that the war was a waste of life and limb.

Light at the end of the tunnel (again)

On January 26, 1968 in Time Magazine, General Westmoreland said, “the Communists seem to have run temporarily out of steam.” The government had convinced us that the number of enemy killed, not the gaining and holding of territory, determined success. Such a policy had led to generals inflating the number of enemy killed even including civilians killed as the by-product of battles.

Three days later, the nation that heralded and commemorated George Washington’s Christmas night crossing of the Delaware River and sneak attack on the Hessian troops barracked in Trenton, was angered when the North Vietnamese and Vietcong launched the surprise Tet Offensive.

The US and South Vietnamese forces defeated the attacks which did not spark the popular uprising the North had  hoped, but back home in the USA those confident military reports of a weakened enemy became highly questionable.

The Battle of Hue during the Tet Offensive typified this turning point. While the American and South Vietnamese forces defeated the Communist forces,  the Pyrrhic victory cost the Allied victors 668 dead and 3,707 wounded . (NYT book review of  HUE 1968,  A Turning Point of the American War in Vietnam by Mark Bowden)

On February 27, 1968, well-respected CBS News anchor  Walter Cronkite editorialized that “...it is increasingly clear to this reporter that the only rational way out [of the war] then will to negotiate, not as victors, but as an honorable people who lived up to their pledge to defend democracy, and did the best they could.”

On March 31, 1968, President Johnson announced that he would not run for a second term. (NYT retrospective article) (full text of LBJ’s announcement)

Estimates from Headquarters U.S. Military Assistance Command Vietnam indicated that US and Vietnamese forces had killed 181,150 Viet Cong and North Vietnamese during 1968.

In 2017, American troops strength in Afghanistan was approximately 11,000 and 11 Americans had died there that same year. We had spent approximately $5.7 billion. 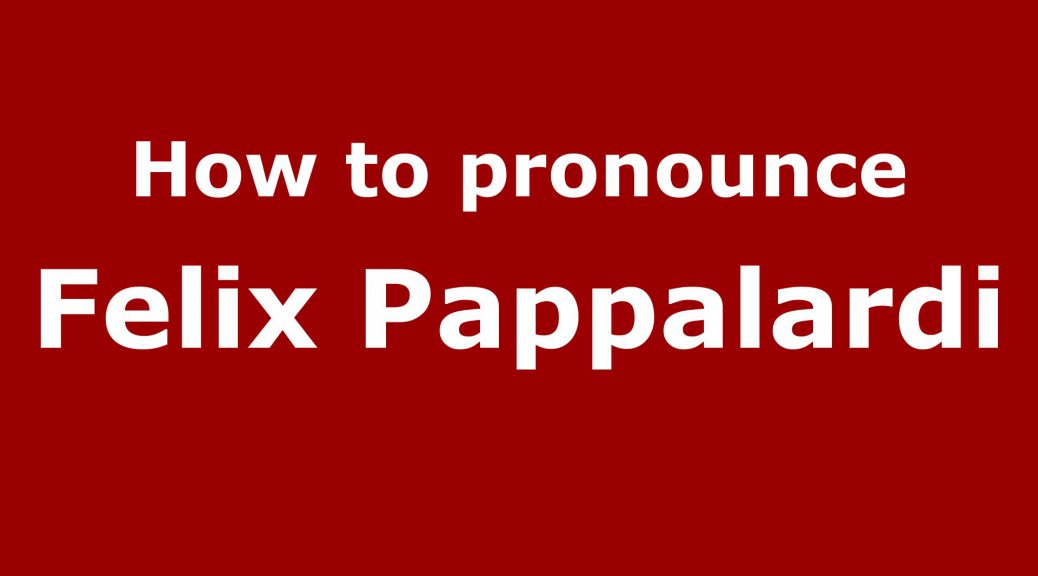 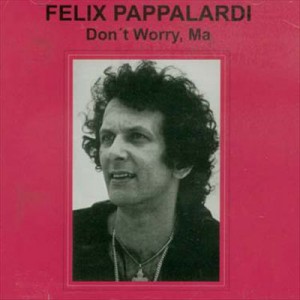 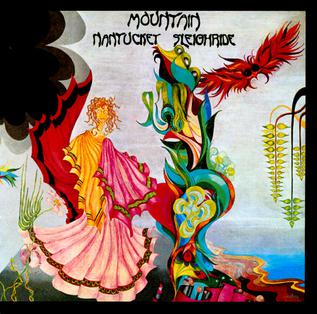 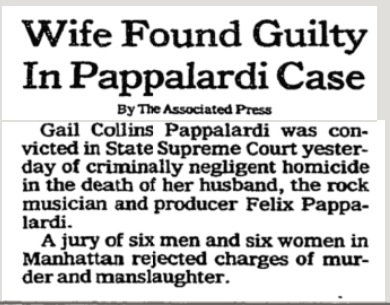 Thank you for that voice. Did you come out singing?

Thank you for that smile. Did you come out smiling?

Because I was wet, tired, hungry, and worried whether our car was still where we left it on the side of 17B, Tony and I left the Woodstock Music and Art Fair after Sunday afternoon’s deluge.

No Hendrix. No Crosby Stills and Nash. And no Band. Damn it, no Band. Big Pink. Bob Dylan. Tears of Rage. Woodstock.

I did see the Band later and they were as good as I’d hoped. And I had great hopes.

And later still I got to see a solo Rick a few times at The Turning Point in Piermont, NY. One of those times, my wife and I brought our young teenage son who was a fan and an aspiring guitarist. At a point, Rick, with a smile as big as the stage, asked the audience, “Does anyone have a heavy?” meaning a guitar pick.

Our son had one, handed it to Rick and got Rick’s in return.

Get much better? I think not.

Rick did make a difference.

On December 10, 1999, Rick Danko died as he had lived – simply, without fanfare, pomp or pretense. If the tears, prayers and tributes that followed are any indication, this country boy whose goal was to “help the neighborhood” certainly succeeded. The world is a much better place because of Rick Danko, and a much sadder one without him.