While my aim is to have pieces describing each of 1969’s many festivals, mentioning a pre-1969 one is often useful as the several that preceded 1969’s memorable year (capped by the Woodstock Music and Art Fair) helped encourage promoters to expand the number.

There were two Miami Pop Festivals in 1968. The first one was in May and Woodstock organizer Michael Lang  played a minor role in that festival’s promotion.

The second Miami Pop Festival began on December 28. An estimated 100,000 attended the three-day concert.  It was produced by Tom Rounds and Mel Lawrence, who had previously produced the seminal KFRC Fantasy Fair and Magic Mountain Music Festival in California. [A side note, the Fantasy Fair occurred before the Monterrey Pop Festival and so is actually considered the first rock festival.]

According to Rolling Stone (February 1, 1969), the Miami festival was “a monumental success in almost every aspect, the first significant — and truly festive — international pop festival held on the East Coast.” Hallandale city officials, horrified by visions of stoned hippies dancing naked at Gulfstream, nixed plans for a second Miami Pop Festival.

Of course it’s difficult to find recordings or film of the event, but we are twice lucky. There is a film/still shot combination video of Jimi Hendrix doing “Foxy Lady.”

And of course the Grateful Dead did record their performance. You can listen to it through the AMAZING collection at the Internet Archive site: Dead in Miami

According to Wikipedia’s entry, some unique stories of the event were that:

There is also some additional information from Miami.com which includes several pictures

Edgar Winter the multi-instrumentalist: keyboard, guitar, saxophone, and percussion — as well as a singer.

He played both with his brother, Johnny (famously at the Woodstock Music and Art Fair) as well as a solo artist with his own bands. He described the Woodstock event as something that changed his life. He had not written music much to that point, but afterwards “realized the great spiritual dimension of music…”

His powerful “Tobacco Road”brought him into the national spotlight. Edgar formed White Trash, a group originally comprised of musicians from Texas and Louisiana. White Trash enjoyed  success with the 1971 release of the studio album, Edgar Winter’s White Trash, and with 1972’s follow-up live gold album, Roadwork.

Johnny and Edgar playing at the Olympic Auditorium LA.

In 1972 Winter formed The Edgar Winter Group, the  band that created  the number one Frankenstein and Free Ride.  Edgar invented the keyboard body strap early in his career, an innovation that allowed him the freedom to move around on stage.

He has released over 20 albums and numerous collaborative efforts He  appeared in the film “Netherworld”, and the TV shows “The Cape”, “Mysterious Ways”, “Dave Letterman”, and “Jimmy Kimmel”.

Edgar’s music can also be heard film and television projects, including Netherworld, Air America, My Cousin Vinny, Encino Man, Son In Law, What’s Love Got to do With It, Wayne’s World 2, Starkid, Wag the Dog, Knockabout Guys, Duets, Radio, The Simpsons, Queer as Folk, and Tupac Resurrection.

Edgar and his wife, Monique, live in Beverly Hills with their little dog Mimi.

Edgar is constantly on the road touring and 2018’s list was a long one.Happy Birthday. 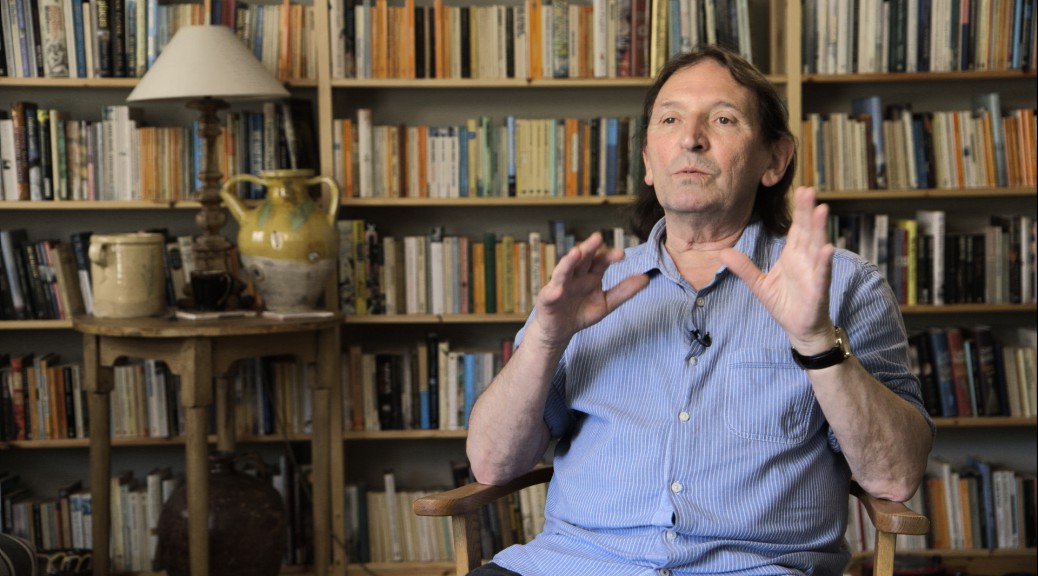