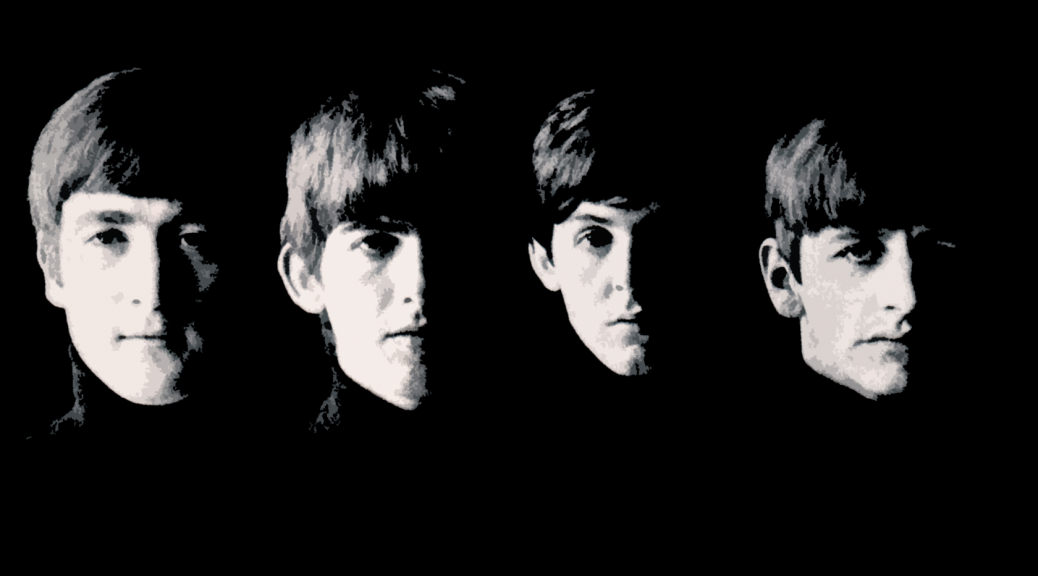 Though Meet the Beatles! is actually the second Beatles album released in the United States, for many American Boomers, it is the first Beatle album.

It may even have been the first album a Boomer ever bought.

Capital Records released the album on January 20, 1964 in the middle of The Singing Nun album’s two month run at the top of Billboard.

Meet the Beatles!  hit #1 on February 15 and stayed there until May 2 when The Beatles Second Album took over the top spot.

Vee Jay Records had released Introducing The Beatles on January 10, but Capital’s superior marketing made it seem like Meet the Beatles! was the only Beatle album out there.

Robert Freeman did the famous (and often imitated) cover, It had already been used in the United Kingdom for With the Beatles (the Beatles second UK-released album). A blue tint was added for the US release.

Freeman recalled that, “They had to fit in the square format of the cover, so rather than have them all in a line, I put Ringo in the bottom right corner, since he was the last to join the group. He was also the shortest.”

Paul McCartney said, “He arranged us in a hotel corridor: it was very un-studio-like. The corridor was very dark, and there was a window at the end, and by using this heavy source of natural light coming from the right, he got that very moody picture which most people think he must have worked at forever and ever. But it was only an hour. He sat down, took a couple of rolls, and that was it.” (both quotes from the McCartney dot com site)

Freeman would also do the covers for Beatles For Sale, Help, and Rubber Soul.

Setting down the needle

Setting the “needle” on side 1 cut brings a flood of memories. We know the next song before it starts. The typical American fan did not realize it, but this “album” was not 12 songs the Beatles had recorded as an album. Meet the Beatles! took their second British record, With the Beatles, dropped five covers and added three tracks, including the singles “I Want to Hold Your Hand” and “I Saw Her Standing There.”

And it only had 12 songs, unlike the usual 14 on UK releases. (It would not be until Sgt Pepper in 1967 that the world would get the same Beatle album everywhere.)

Rolling Stone Magazine rates the Meet the Beatles! at #53 of the greatest rock albums of all time.

Where do you rank it? 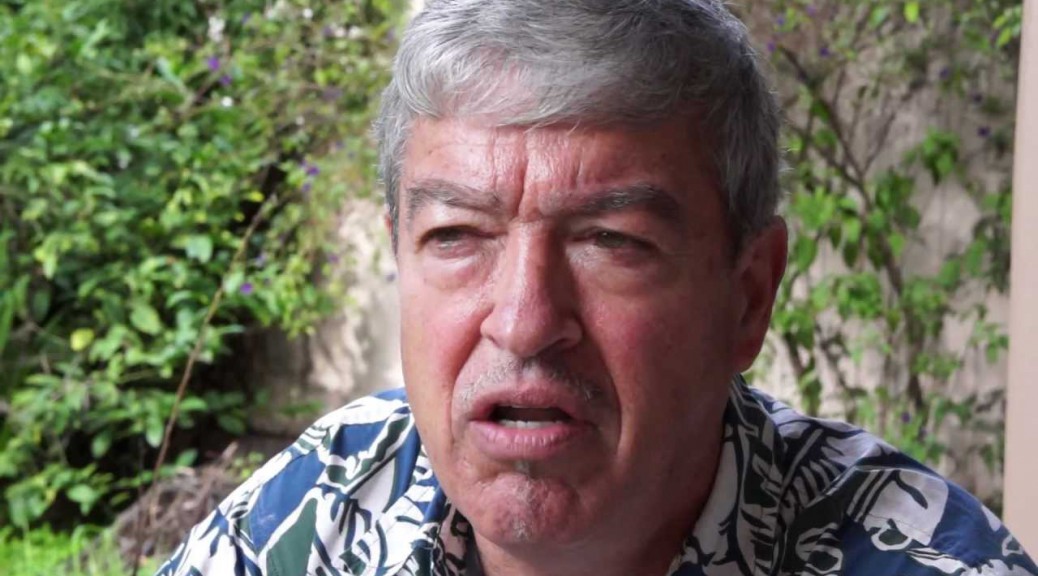 Joan Baez is a name fans of the Woodstock Music and Art Fair all recognize. Jeffrey Shurtleff less so.

According to the Rate Your Music site, “Jeffrey Shurtleff was born…in Vallejo, California at Mare Island Naval Hospital.

He entered Stanford University from the Choate School in Connecticut in September 1962. In 1964, he took a year off in Mexico and worked with a Quaker project. Returning to Stanford, he lived in a commune with his brother Bill and friend David Harris named Peace and Liberation, which advocated resistance to the war in Vietnam.

Here is his and Joan Baez’s wonderful performance at Woodstock on One Day at a Time.

In the early 70s, he released an album, State Farm.

[Also from Rate Your Music] In 1970-72, Jeffrey hitch-hiked throughout South America starting from California. He later started Printers Inc. bookstore in Palo Alto, California and later became the owner of a new Central Park Bookstore in San Mateo, California.

He was married to Maria De Jesus Flores and had two sons. He has been both the Director and Head Instructor at several Youth Schools in San Francisco. Jeff continues to live in California.

If his Facebook page is an indication of his current status, he remains an activist for many causes. Here are the titles of recent Facebook posts:

He is also active with Northern California Amnesty International.  Here he spoke about the conflict between China and Tibet and its importance.