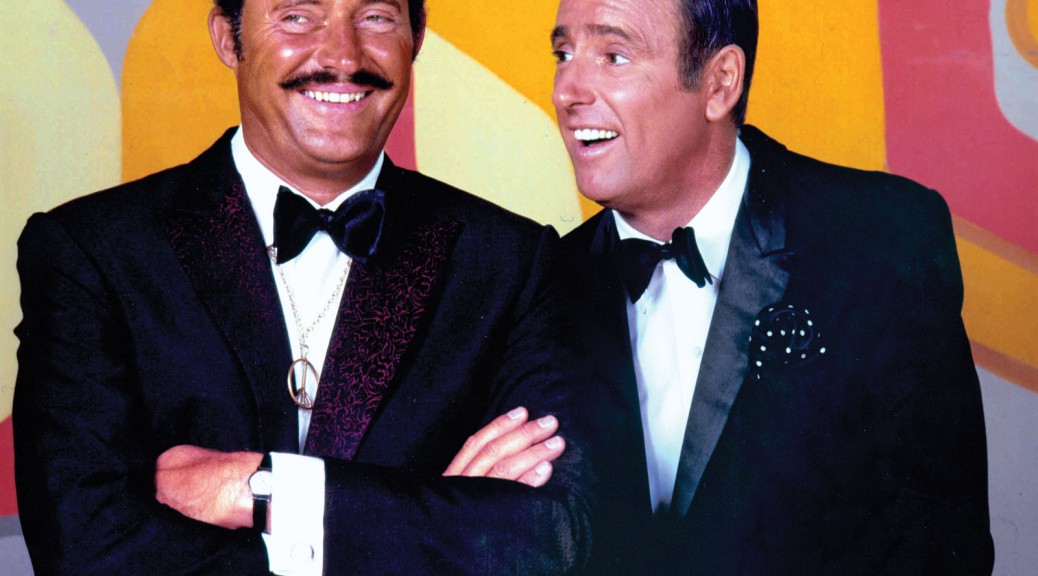 As often happened, special guests appeared on the show. On  September 16, 1968 Nixon appeared. He was running for President against Democrat Hubert Humphrey. Humphrey declined the invitation.

According to George Schlatter, the show’s creator, “Humphrey later said that not doing it may have cost him the election”

One of the more interesting effects the show had on popular culture was that several of its catchphrases became part of everyday conversation. Many were not-so-subtle ways of sounding off color, yet staying within the boundaries TV censors imposed.

Often a particular character repeated a phrase in most of their skits. For example Lily Tomlin as an obnoxious telephone operator–at a time when there was still just ONE telephone company:

Fair’? Sir, we don’t have to be fair. We’re the phone company.

Or Lily when slobbering as a child in a huge rocking chair saying:

The shows are available today and though sometimes dated, the comedy holds up well.

FBI report on Laugh In