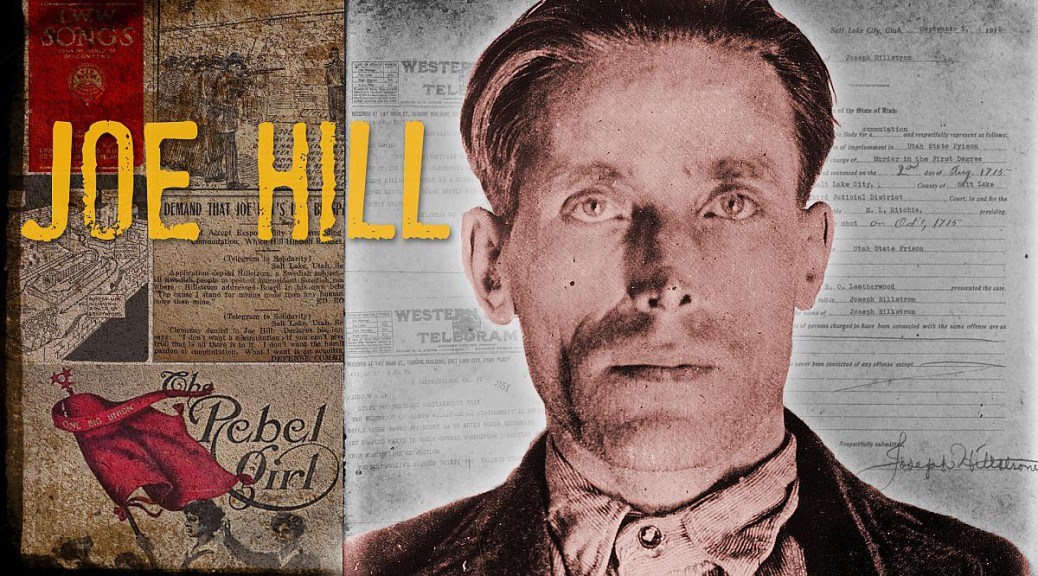 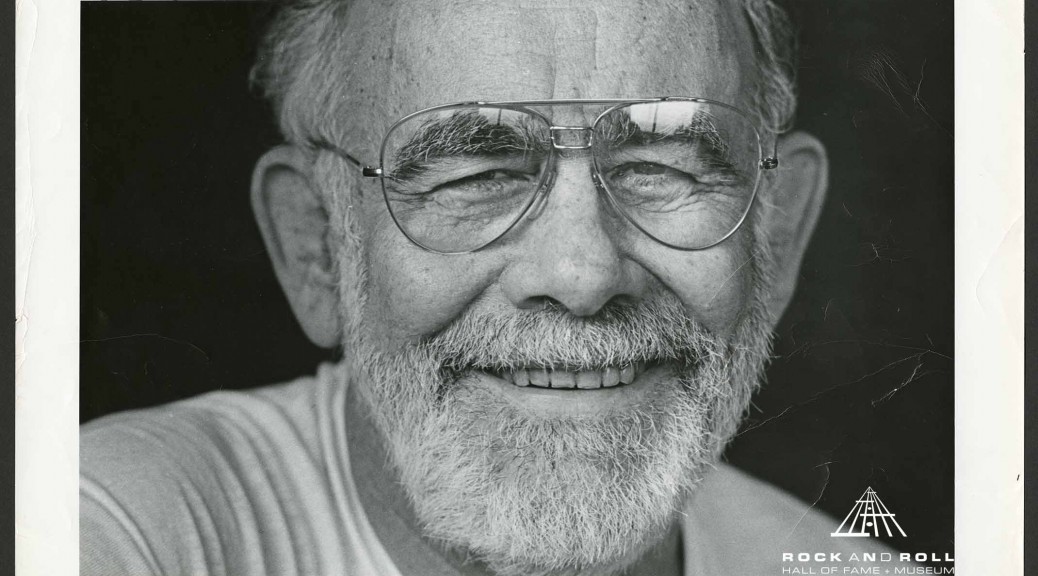 Jerry Wexler is another of those names we saw on record labels and album covers. Not the musician; not the writer; but a common  presence.

Jerry was born in the Bronx on January 10, 1917. He briefly attended  the City College of New York, then enrolled at Kansas State University  before again dropping out of college.

He joined the army and following his military service, he finished his degree in Journalism at Kansas State.

Wexler got his start in music as a journalist for Billboard magazine. He is credited with coining the term “Rhythm and Blues” for music  previously labeled “Race Records.”

For the first time in American music history, the average white kid could easily hear music previously isolated to the fringe or covered by an average white band.

Wexler left Atlantic Records in 1975 to work for Warner Bros. Records. He signed Dire Straits, Etta James, and the B-52s among others before leaving to work on a freelance basis.

It was as a freelance producer that Wexler recorded Bob Dylan’s Slow Train Coming album at Muscle Shoals. The single, “Gotta Serve Somebody” from that album won a Grammy award in 1980.

He was inducted into the Rock and Roll Hall of Fame in 1987. Among his thankful words, he said, ““We were making rhythm and blues music–black music by black musicians for black adult buyers perpetrated by white Jewish and Turkish entrepreneurs.”

He famously said, when asked what he would like inscribed on his tombstone, “Two words: ‘More bass.'”

His tombstone has his name, the years of his birth and death, and the words: HE CHANGED THE WORLD. Below is a 2002 Interview by John Sutton-Smith with Wexler.