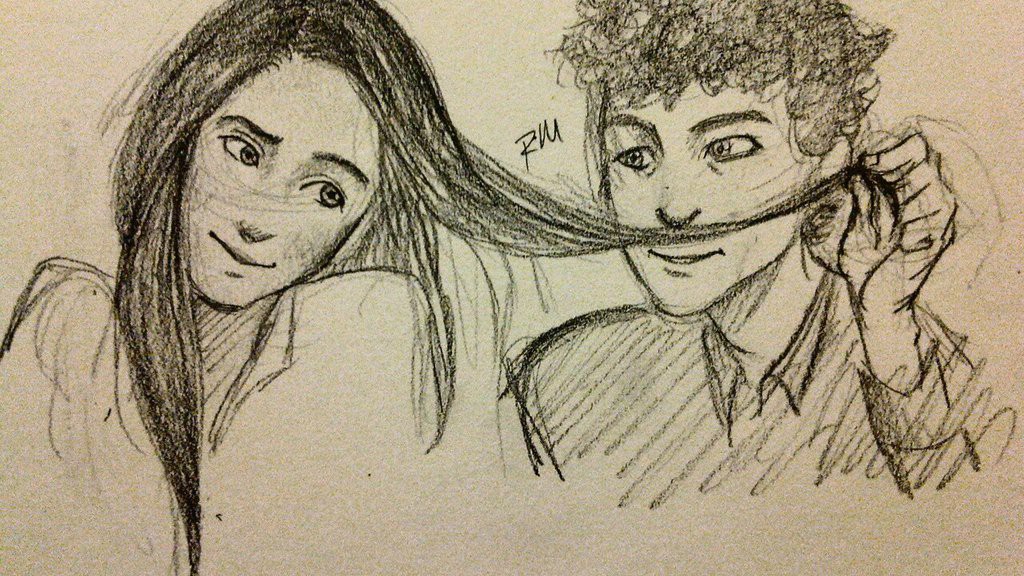 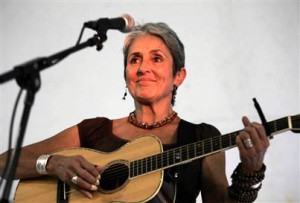 Joan Chandos Báez was born in Staten Island, NY  on January 9, 1941. Although often associated with Bob Dylan, it should be that he is associated with her as Bob was Joan’s guest at the 1963 Newport Folk Festival. It was she featured on the November 23, 1962 cover of Time magazine. 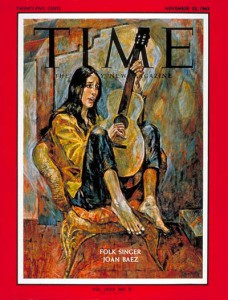 …but associated they are.

In other words, Joan has had a lifetime of peace, love, art, and activism.

During the Woodstock Music and Art Fair, she was pregnant and married to David Harris. Authorities had jailed Harris for refusing to be drafted. That night, Baez played her hour set with Richard Festinger and Jeffrey Shurtleff.

Here is her rendition of International Workers of the World hero Joe Hill from that misty night. The lyrics are based on a 1925 poem by Alfred Hayes that Earl Robinson had put to music in 1936.

The compensation that each of the Woodstock performers received has long been of interest, but documents clearly showing the amount are hard to come by. 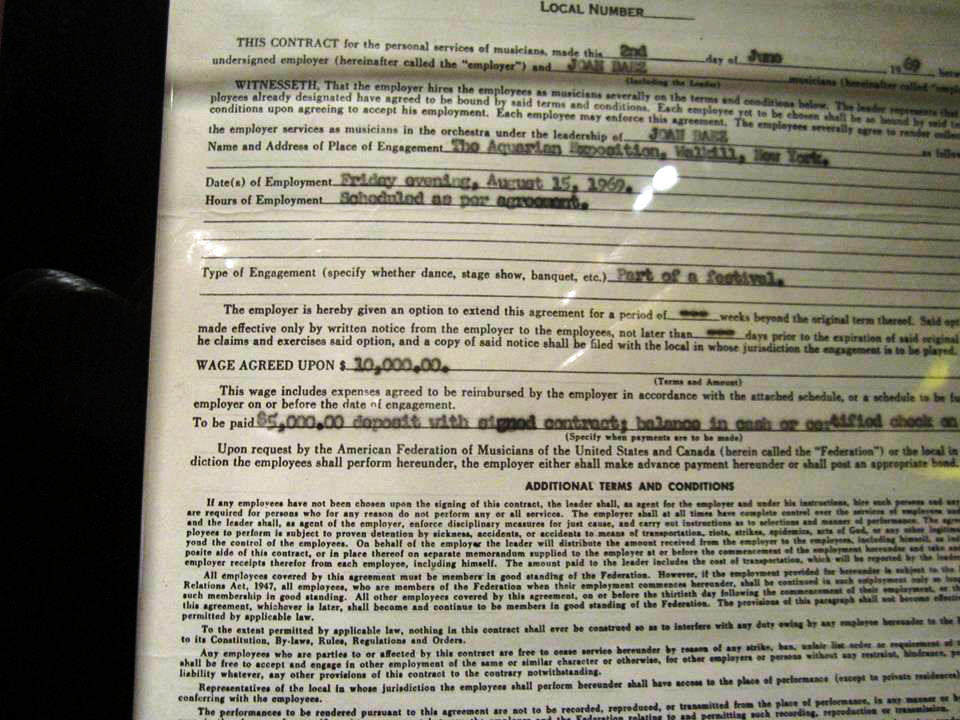 From all of us to you.

For more about Joan and her music, visit >>> Hubpages