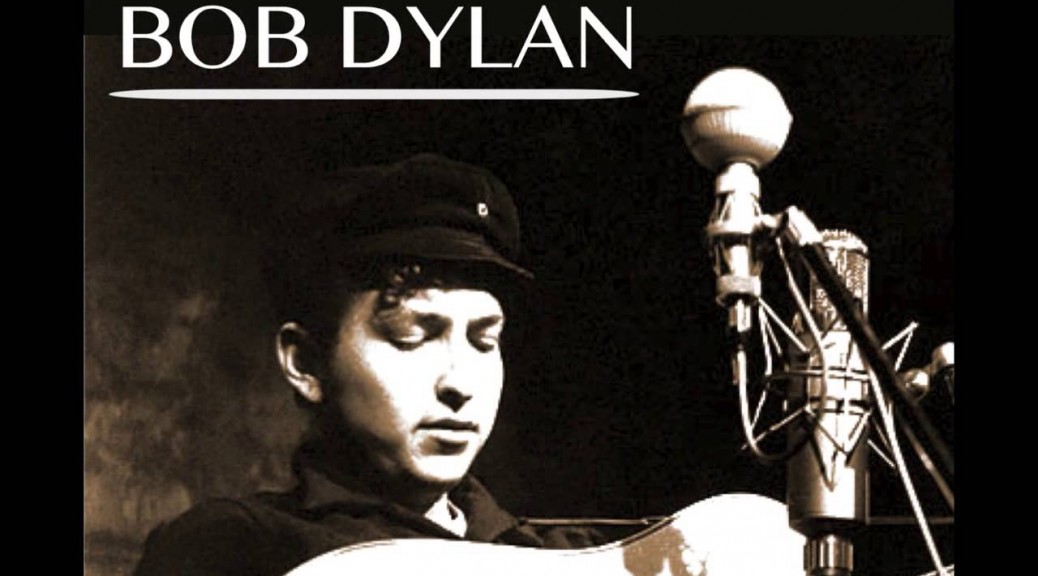 There is no prep course for our first solo trip to New York City. It can be a pleasurable memory. Often a milestone. Whether we are from a farm, a factory town, or the infamous suburbs, the city’s sights, sounds, and smells congeal and we realize we are someplace like no other.

On January 24, 1961, University of Minnesota dropout Bob Dylan arrived in a snowy New York City: 178th Street at the eastern end of the George Washington Bridge.

“The cold was brutal and every artery of the city was snowpacked, but I’d started out from the Frostbitten North Country,” Dylan wrote in Chronicles. “I didn’t know a single soul in this dark freezing metropolis but that was all about to change — and quick.”

He found his way to Greenwich Village and to a half-filled Cafe Wha?. Hootenanny night.

Dylan asked owner Manny Roth (uncle of David Lee Roth) if he could perform — and Dylan did, playing a short set of Woody Guthrie songs. In the following weeks, Dylan would appear occasionally at the coffee-house, playing harmonica behind Mark Spoelstra and Fred Neil, writer of Dolphins and Everybody’s Talkin’.

By the end of 1961 he would perform his first concert in New York City. And of course by then he had memorialized that first visit like no one had before in Talkin’ New York.

It’s what is known as a talking blues song. Some people used the style because they couldn’t sing; others used it because it had a special impact on the words.

Let’s be kind and say Bob used it mainly for the latter reason.

Rambling out of the wild west

Leaving the towns I love the best

Thought I’d seen some ups and down

‘Till I come into New York town

People going down to the ground

Building’s going up to the sky

Wintertime in New York town the wind blowing snow around

Walk around with nowhere to go

Somebody could freeze right to the bone

I froze right to the bone, New York Times said

“It was the coldest winter in seventeen years”

I didn’t feel so cold then

I swung on to my old guitar

Grabbed hold of a subway car

And after a rocking, reeling, rolling ride

I landed up on the downtown side Greenwich Village

I walked down there and ended up

In one of them coffee-houses on the block

Got on the stage to sing and play

Man there said, Come back some other day

You sound like a hillbilly We want folksingers here

Well, I got a harmonica job begun to play

Blowing my lungs out for a dollar a day

I blowed inside out and upside down

The man there said, He loved my sound

He was raving about he loved my sound

Dollar a day’s worth

After weeks and weeks of hanging around

I finally got a job in New York town

In a bigger place, bigger money too

Even joined the Union and paid my dues

hat some people rob you with a fountain pen

It don’t take too long to find out

Just what he was talking about

But they got a lot of forks and knives

And they gotta cut something

So one morning when the sun was warm

I rambled out of New York town

Pulled my cap down over my eyes

And headed out for the western skies