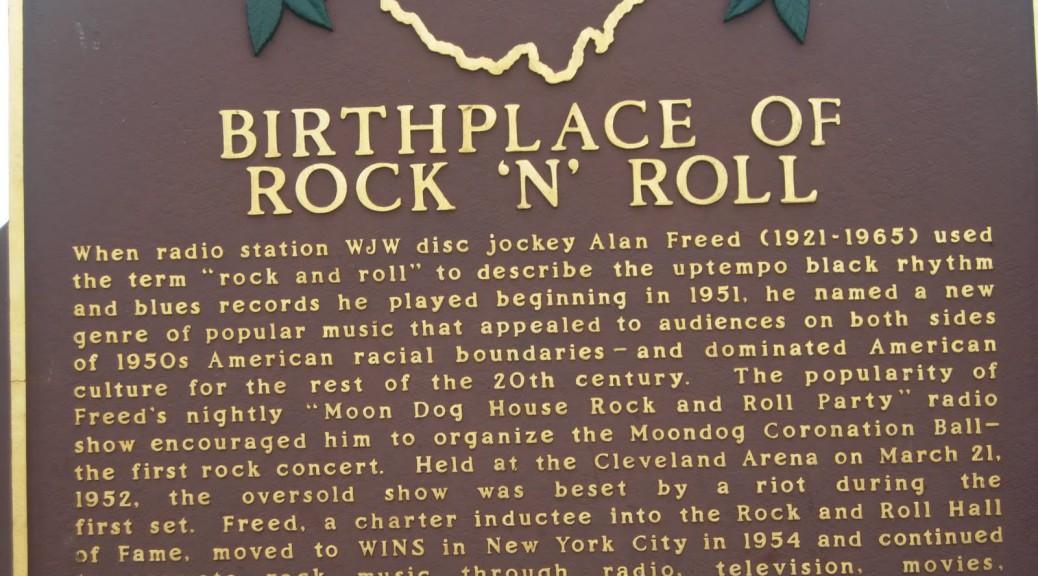 By 1986, rock and roll was in its fourth decade and when you’re 40 some things that you would have laugh at in your teens, suddenly seem appropriate. A Hall of Fame seemed appropriate.

Ahmet Ertegun, Atlantic Records’ chairman, founded The Rock and Roll Hall of Fame . He had announced the Hall’s creation in August 1985 ( NYT article).

To be eligible, the performers nominated could alive or dead, but they had to have been actively involved in music for at least 25 years. 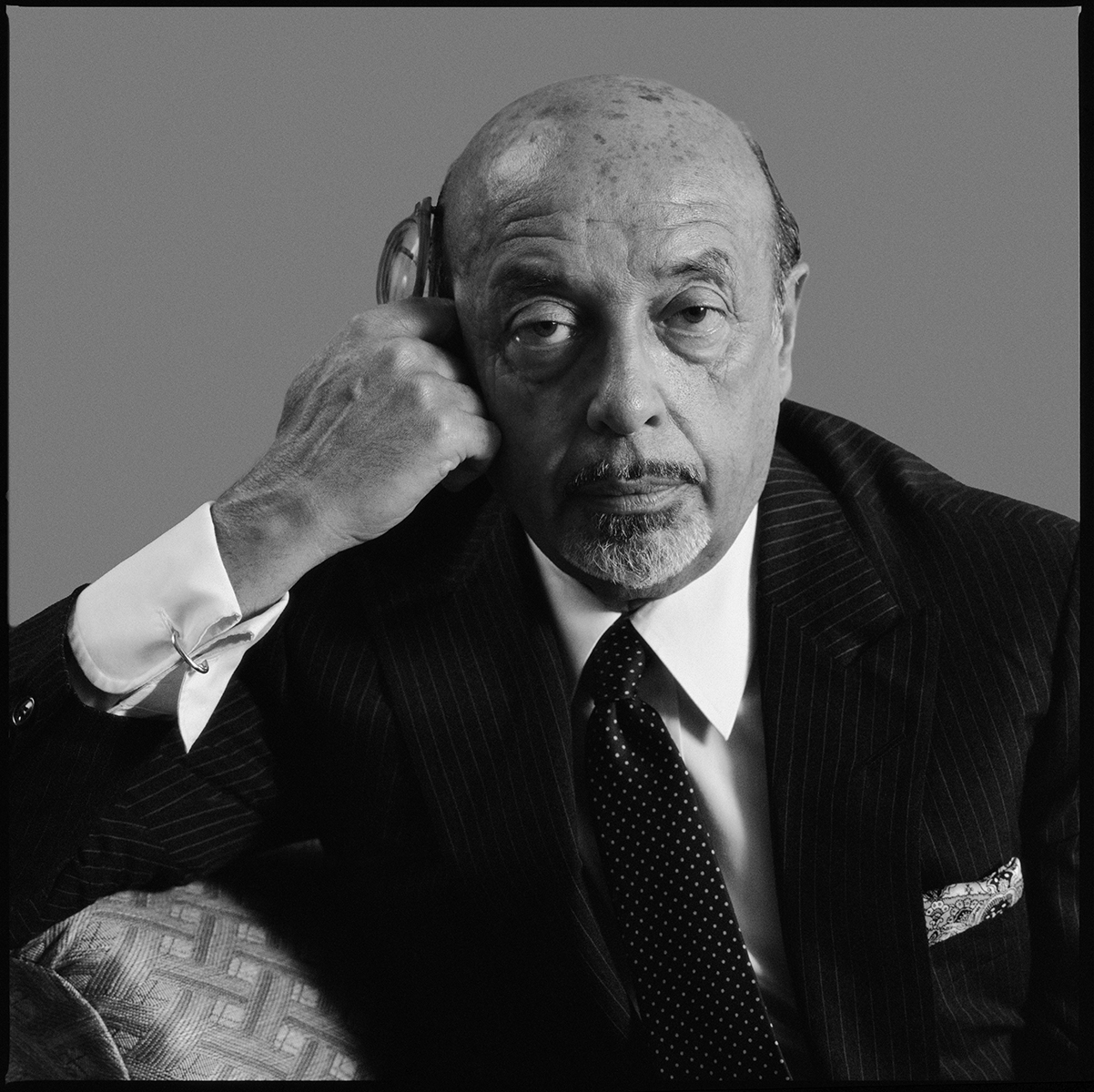 And so it was on this date that the first induction was held at the Waldorf Astoria in New York City.

The New York Times article described the event this way: By the end of the evening, the audience of 1,000 music-industry figures was rocking and rolling – shouting, cheering, standing on tables and chairs – while several inductees, and a once-in-a-lifetime gathering of rock stars who had helped present the awards – took over the stage for a roaring but surprisingly cohesive jam session. (NYT article)

It is important to note that three of the inductees were not musicians as such: John Hammond was an American record producer, civil rights activist and music critic from the 1930s to the early 1980s. In his service as a talent scout, Hammond became one of the most influential figures in 20th century popular music], DJ Alan Freed, and Sam Phillips (blog piece about Memphis Recording Service)

Happy anniversary to the Rock and Roll Hall of Fame.