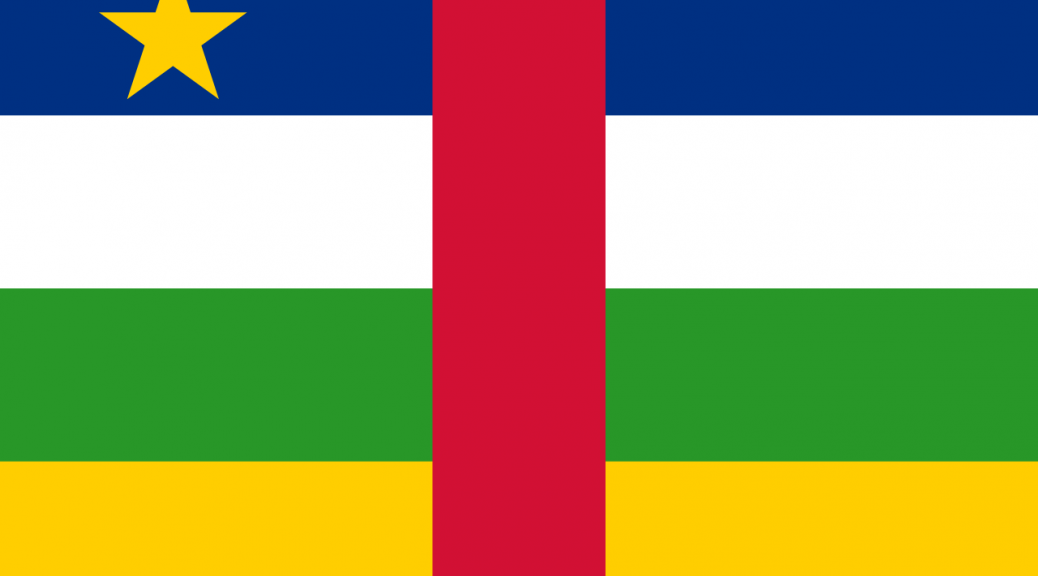 August 13, 1946:  The Indian Claims Commission was a judicial panel for relations between the US Federal Government and Native American tribes. It was established Congress to hear claims of Indian tribes against the United States. The commission was conceived as way to thank Native America for its unprecedented service in World War II and as a way to relieve the anxiety and resentment caused by America’s history of colonization of Indigenous peoples. The Commission created a process for tribes to address their grievances against the United States, and offered monetary compensation for territory lost as a result of broken federal treaties. However, by accepting the government’s monetary offer, the aggrieved tribe abdicated any right to raise their claim again in the future, and on occasion gave up their federal status as a tribe after accepting compensation. NYT article (see August 1, 1953) August 13, 1955: Lamar Smith, a 63-year-old farmer and World War I veteran was a voting rights activist and a member of the Regional Counsel of Negro Leadership (RCNL). On August 2 in Brookhaven, Mississippi, he had voted in the primary and helped get others out to vote. There was a run-off primary scheduled for August 23. On August 13, Smith was at the courthouse helping other black voters to fill out absentee ballots so they could vote in the runoff without exposing themselves to violence at the polls. He was shot to death in the front of the courthouse in Brookhaven, Lincoln County, at around 10 a.m.

Contemporary reports say there were “dozens of” white witnesses, including the local sheriff, who saw a white man covered with blood leaving the scene. No witnesses would come forward and the three men who had been arrested went free. (see Aug 19)

August 13, 2012: on October 23, 1969 Booker T Mixon died of what authorities reported to be a hit-and-run accident, despite very suspicious circumstances.

In the fall of 2008 the Federal Bureau of Investigation (FBI) opened an investigation into this matter after a query of the Mississippi Department of Archives and History found multiple news articles about the unusual circumstances surrounding Mixon’s death.

The FBI obtained the coroner’s report.  The FBI interviewed some of Mixon’s surviving relatives; people who were in local law enforcement at the time of Mixon’s death; and community members who may have had information about Mixon’s death.  The FBI also attempted to identify and interview Mixon’s former employer; the patrolman who found Mixon lying by the side of the road; the doctor who treated Mixon; and the reporter who covered Mixon’s death for the Chicago Defender.  The FBI also attempted to locate Mixon’s hospital records.  Further, the FBI contacted various Mississippi law enforcement and government officials to request searches of the records of the Mississippi Attorney General’s Office, and the Mississippi Bureau of Investigations; conducted an online search of materials at the University of Southern Mississippi Library; searched the records of the Southern Poverty Law Center; conducted a review of microfiche records of the Clarksdale Press Register;  searched the internet for relevant references and media articles; and sent a letter to the National Association for the Advancement of Colored People requesting information.

On this date the FBI recommended that the case be closed without any prosecutions. (see Oct 2) August 13, 2008: District Judge Raymond Bigelow dismissed the indictments against the New Orleans police officers after his finding that the prosecutors had wrongly instructed the grand jury, and that testimony of three of the accused officers had been divulged to other witnesses in the case. The US Dept of Justice and the FBI would subsequently investigate the case. NYT article (see Katrina for expanded chronology)