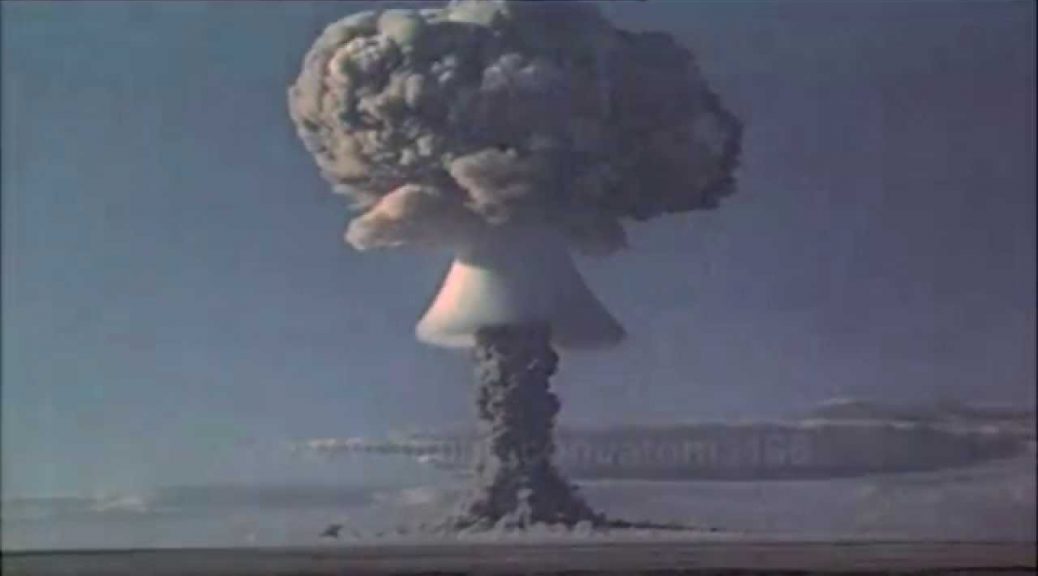 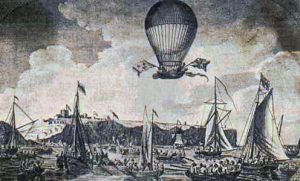 January 7, 1785:  Frenchman Jean-Pierre Blanchard and American John Jeffries traveled in a gas balloon from Dover, England, to Calais, France becoming the first to cross the English Channel by air. The two men nearly crashed into the Channel along the way, however, as their balloon was weighed down by extraneous supplies such as anchors, a nonfunctional hand-operated propeller, and silk-covered oars with which they hoped they could row their way through the air. Just before reaching the French coast, the two balloonists were forced to throw nearly everything out of the balloon. Blanchard even threw his trousers over the side in a desperate, but apparently successful, attempt to lighten the ship. (see December 21, 1790) 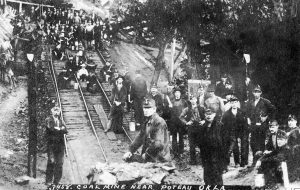 January 7, 1892: when an untrained worker accidentally set off  explosives the resulting explosion at Osage Coal and Mining Company’s Mine Number 11 near Krebs, Okla., killed 100 and injured 150 (see July 6)

On January 7, 1916 wives and other family members of the Youngstown Sheet & Tube strikers join in the protest. Company guards use tear gas bombs and fired into the crowd; three strikers are killed, 25 wounded. (see Apr 15)

January 7, 1939: radical labor activist Tom Mooney, accused of a murder by bombing in San Francisco, was pardoned and freed after 22 years in San Quentin. During his time in prison, labor, socialist, communist, and other activists campaigned worldwide to free him. (NYT article) (see Feb 27)

January 7, 2009: the presidents of 12 of the nation’s largest unions met and called for reuniting the American labor movement, which split into two factions in 2005 when seven unions left the AFL-CIO and formed a rival federation. The meeting followed signals from President-elect Barack Obama that he would prefer dealing with a united movement, rather than a fractured one that often had two competing voices. Unions from both sides of the split participated in the meeting. The reunification effort failed, but by mid-2013 four of the unions had rejoined the AFL-CIO.  (see Jan 29) 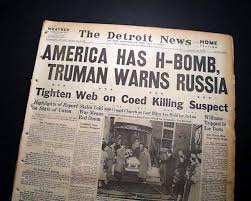 January 7, 1953: in his final State of the Union address before Congress, President Harry S. Truman announced that the United States had developed a hydrogen bomb. (see June 19)

January 7, 2017: it was announced that the Indian Point nuclear plant would shut down by April 2021 under an agreement New York State reached with Entergy, the utility company that owned the facility in Westchester County.

Under the terms of the agreement, one of the two nuclear reactors at Indian Point would permanently cease operations by April 2020, while the other must be closed by April 2021. The shutdown had long been a priority for Gov. Andrew M. Cuomo, who — though supportive of upstate nuclear plants — had repeatedly called for shutting down Indian Point, which he says posed too great a risk to New York City, less than 30 miles to the south. (see Jan 28) 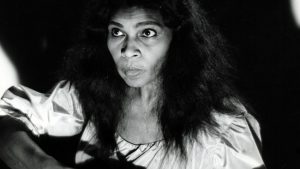 January 7, 1966: 250 black students staged a march through downtown Tuskegee to protest the January 3 murder of Samuel “Sammy” Younge Jr. The march ended with a rally on the steps of the local jail where Younge’s accused killer, Martin Segrest, was being held. The shooting brought to a head growing tensions in Tuskegee between African Americans and pro-segregation whites. The day following the shooting, Tuskegee University students launched protests that would last for weeks. Segrest was indicted and tried on second degree murder charges later that year, but acquitted by an all-white jury on December 8, 1966.  (BH, see Jan 10; Younge, see Dec 8)

January 7, 2019: the 7th U.S. Circuit Court of Appeals upheld the conviction of a Chicago police officer Marco Proano who was serving a five-year prison sentence for shooting into a car full of teenagers in December 2013, wounding two.

The Court concluded in a 23-page opinion that the “brazenness” of Marco Proano’s actions that night was enough to support the conclusion that, “despite the car not threatening anyone’s safety, Proano fired 16 shots at it, including several after the car began idling.” [CST article] (next B & S, see Jan 11)

January 7, 1959: U.S. recognized Cuba’s new provisional government. Despite fears that Fidel Castro might have communist leanings, the U.S. government believed that it could work with the new regime and protect American interests in Cuba.(see Feb 16) 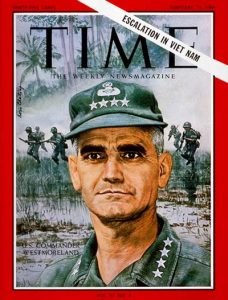 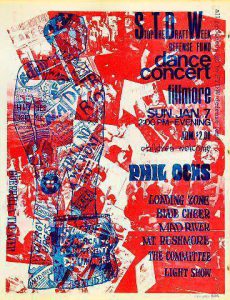 Dead in the Garden

January 7, 1974: a federal court on this day acquitted an Army soldier, Pfc. Walter McNair, charged with wearing a turban while on military duty, citing the Free Exercise clause of the First Amendment. McNair and another soldier had converted to the Sikh religion while serving in Germany. The two were also charged with wearing long hair and beards. The Army had convicted them, sentenced them to three months at hard labor, and given them general discharges. (NYT article) (see September 8, 1981)

January 7, 1998: Monica  Lewinsky filed an affidavit in the Jones case in which she denied ever having a sexual relationship with President Clinton.

January 7, 1999: with ceremonial flourishes, the perjury and obstruction of justice trial of President Bill Clinton began in the Senate, with the swearing in of Chief Justice William Rehnquist to preside and the senators as jurors. (see Clinton for expanded chronology)

January 7, 2013: after a court settlement reached between the federal government and the American Civil Liberties Union, gay and lesbian veterans discharged from the military under “Don’t Ask, Don’t Tell” would get full separation pay. (see Jan 28) 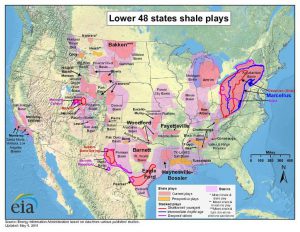 January 7, 2015: a study, published in The Bulletin of the Seismological Society of America, indicated that hydraulic fracturing built up subterranean pressures that repeatedly caused slippage in an existing fault as close as a half-mile beneath wells near Youngstown, Ohio. The study concluded that the earthquakes were not isolated events, but merely the largest of scores of quakes that rattled the area around the wells for more than a week. (see Jan 17)

January 7, 2020: after a 10-day period in which five inmates died, two inmates escaped, and videos and photos of fires and blood-smeared walls shot by inmates on smuggled cellphones had spread across social media, Representative Bennie G. Thompson, Democrat of Mississippi, and a roster of state civil rights groups asked the Justice Department to open a civil rights investigation into the state’s prison system.

In a 23-page letter, they described “extreme” staff vacancies despite the third-highest incarceration rate in the country. The letter also described a long record of violence, escapes, uprisings, inadequate health care and institutions where criminal gangs were tolerated. At one prison, the letter noted, gang members who dominate the kitchen withhold food to punish disfavored prisoners, and control who gets a mattress or blanket. [NYT article] (next C &P, see Apr 3)