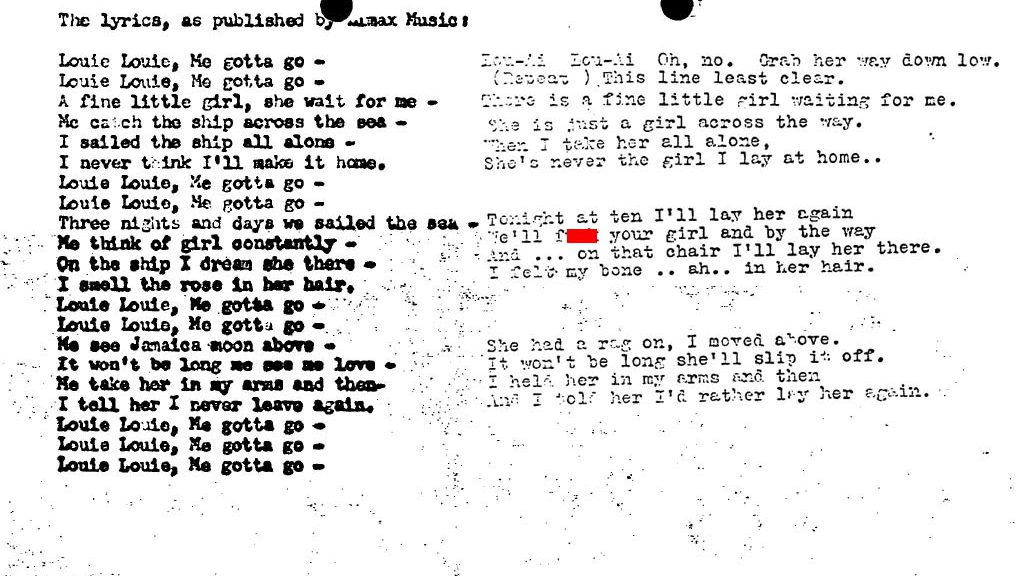 A sailor walks into a bar…

When The Kingsmen released “Louie Louie” in May 1963, the tune already had a long recorded history. 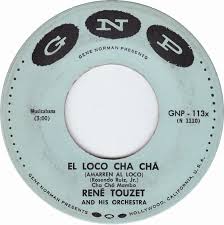 One night singer Richard Berry heard  Touzet’s song and decided to use some riffs from it to write his own song. His lyrics were about a sailor missing his girl and talking to a guy named Louie. He released the song in 1956.

It sold well in the Rhythm & Blues market, but he eventually sold the rights to the song so he could get married.

Rockin’ Robin Roberts, a musician from the US Pacific Northwest, heard the song and decided to add it to his band’s set list. Because of the song’s popularity, many bands began to perform it. Roberts recorded “Louie Louie” in 1961. 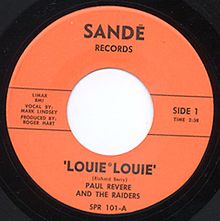 Paul Revere and the Raiders also released the song in 1963. Their version was a hit on the west coast, but… 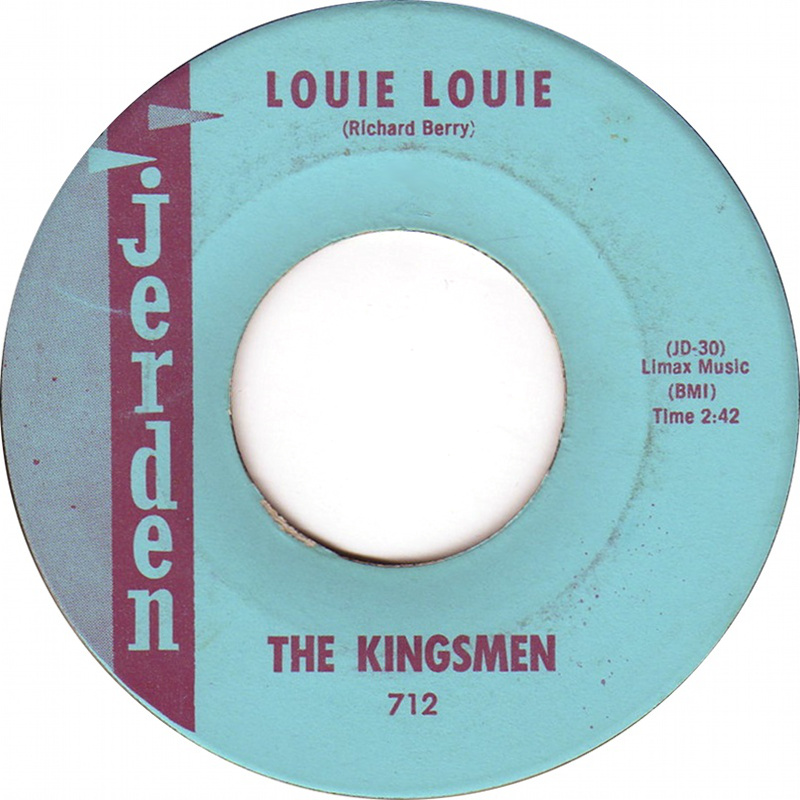 …the Kingsmen’s recording, initially released on the small jerden label, was hit in the Seattle area which led to a release on the somewhat larger wand label. 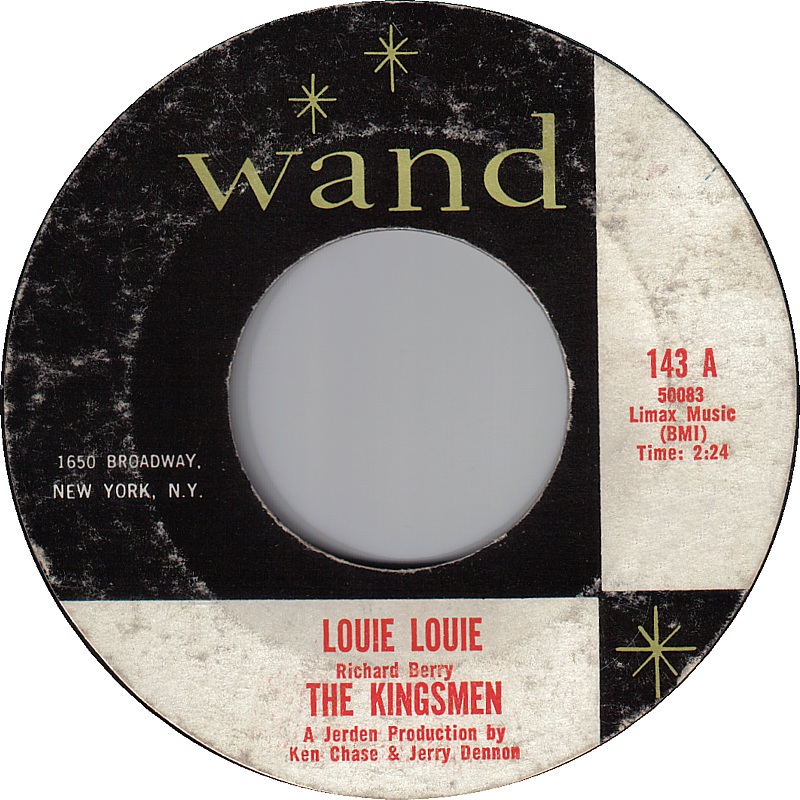 Society sometimes condemns rock and roll for its sexual innuendos, but double-meaning lyrics were an old story. “Anybody Here Want To Try My Cabbage?”  by Maggie Jones (1924)…

…and others like “Good Rockin’ Tonight” by Wynonie Harris (1947), and “Smooth Slow and Easy” by the Drivers (1956) are just four of the dozens of songs that weren’t for polite company during that era. 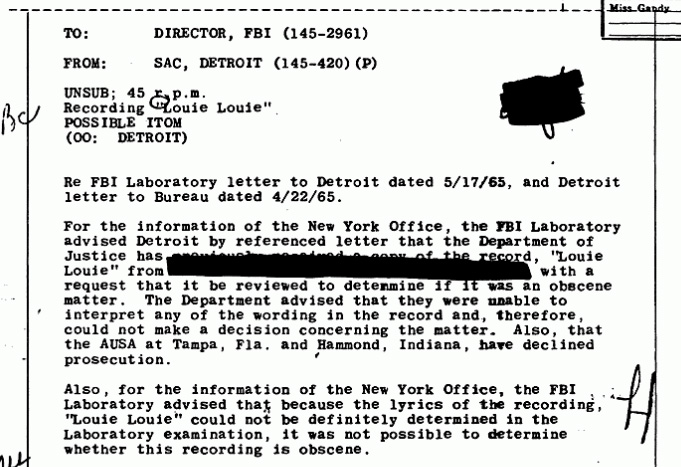 Some adults thought a song’s lyrics obscene simply because someone said so. Such was the case with “Louie Louie.”  On February 10, 1964 the FBI “received complaint from…Sarasota High School, advising that captioned record is very popular with the high school students, and he has been furnished lyrics for the song, which are very obscene.”  And thus was launched the FBI’s inquiry “Louie Louie.”

In May 1965 the FBI concluded with a 119-page inquiry, which had the basic conclusion: “…there are unintelligible words or sounds in their [the Kingsmen] vocal where those who want to apparently find the obscenity [my emphasis], but these were honest vocal effect without thought of intended obscenity and that neither he nor the others in the group can hear the suggested obscenity….”

According to Wikipedia, “By some accounts “Louie Louie” is the world’s most recorded rock song with over 1,600 versions.” So much for obscene lyrics.

…and the sailor says to the bartender, Louie…

So here’s THE version by the Kingsmen and some other versions plus a Bruce cover!

2 thoughts on “FBI vs Louie Louie”