November 30, 1921: a mob of white men in Ballinger, Texas, seized Robert Murtore, a 15-year-old Black boy, from the custody of law enforcement and, in broad daylight, shot him to death.

After a 9-year-old white girl alleged that she had been assaulted by an unknown Black boy, suspicion immediately fell on Robert, who worked in the same hotel as the white girl’s mother. He was arrested and held in the Ballinger jail, but word soon spread. On the morning of November 30, a white mob formed outside of the jail in an attempt to lynch Robert. Local law enforcement removed Robert from his cell for transport away from Ballinger; it is unclear whether this was to facilitate or block the lynching. [EJI article] (next BH & Lynching, see Dec 20) or see AL3 for expanded chronology)

November 30, 1965: Collie Wilkins (already acquitted in State Court), Eugene Thomas, and William Eaton faced trial on Federal charges that grew out of the killing of a Viola Liuzzo. They were charged with conspiracy under the 1871 Ku Klux Klan Act, a Reconstruction civil rights statute. The charges did not specifically refer to Liuzzo’s murder. On December 3, 1965 an all-white jury found all three guilty. The three were sentenced to 10 years in prison. (see Liuzzo for expanded chronology) 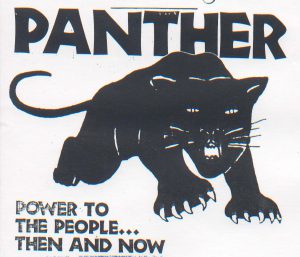 November 30, 2018:  Officer Amber Guyger was indicted on a murder charge. The court records Friday showed both a manslaughter and murder charge entered in Guyger’s file, but a clerk of court clerk confirmed that the murder charge was the one prosecutors were moving forward on. [NYT article] (B & S, see Dec 4; BSJ, see March 5, 2019) 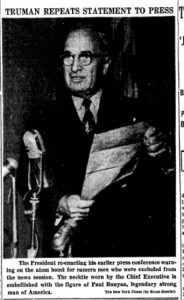 November 30, 1950:  President Harry Truman announced that he was prepared to authorize the use of atomic weapons in order to achieve peace in Korea. At the time of Truman’s announcement, communist China had joined North Korean forces in their attacks on United Nations troops, including U.S. soldiers, who were trying to prevent communist expansion into South Korea.  (see Dec 9)

November 30, 1981: the US and the Soviet Union opened negotiations in Geneva aimed at reducing nuclear weapons in Europe.  (see May 2, 1982)

November 30, 2017: the United States, Britain and France announced that they would not send their ambassadors but deputy chief of missions to the December 10 ceremony for the Nobel Peace Prize awarded to the International Campaign to Abolish Nuclear Weapons.

The International Campaign to Abolish Nuclear weapons (ICAN) called the announcement a  “snub.” The organization also said that it considered the “ambassador boycott” an attempt to withhold “credibility” from an international nuclear weapons ban treaty that is had worked for.

The US mission said Washington would not sign a treaty advocating the abolishment of nuclear weapons, saying that would not make the world more peaceful” and “ignores the current security challenges.” (NN, see January 12, 2018

November 30, 1953: beginning November 28, 1953, six of New York’s seven daily newspapers went on strike. 400 photo engravers demanded better pay and working conditions and the other newspaper employees honored their picket lines. For eleven days New York City had only one newspaper available to them, The New York Herald Tribune. Because the Herald Tribune had an outside commercial firm doing their photo engraving, they were the beneficiaries of added readership.

When the strike ended eleven days later on December 8, New Yorkers rejoiced as they read the news in that evening’s Herald Tribune (as shown in the photograph above). The other newspapers resumed publishing the next day. Federal Mediators settled the strike. The photo engravers received a $3.75 per week pay increase. [Vanity Fair article]

November 30, 1960: after being released from St Pauli police station after being held overnight, McCartney and Best went to their new lodgings above the Top Ten Club to get some rest. In the early afternoon, however, they were awoken by heavy banging on the door. Best opened the lock and was greeted by two plain-clothes policemen. They were told to get dressed and were taken by car to Hamburg’s Kriminal police headquarters. The officer in charge told them they were to be deported at midnight.They were taken back on last time to the Top Ten where they were given five minutes to pack up their possessions; Pete Best was forced to leave his drums behind. They were then held in prison before being escorted to the airport in the evening.

The Beatles were not entirely sure why they were being deported, as their limited command of German made it difficult to understand the police procedures. Their request to telephone the British Consul was refused. (see Dec 1) 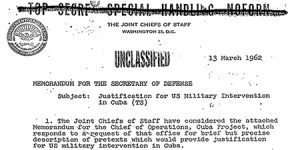 Operation Mongoose intended at removing the communists from power to “help Cuba overthrow the Communist regime”, including its leader Fidel Castro, and it aimed “for a revolt which can take place in Cuba by October 1962”. US policy makers also wanted to see “a new government with which the United States can live in peace”. (see CMC for expanded chronology)

November 30, 1967: liberal Democratic Senator Eugene J. McCarthy from Minnesota, an advocate of a negotiated end to the war in Vietnam, declared that he intended to enter several Democratic Presidential primaries in 1968. (NYT article) (see In December)

November 30, 1972: White House Press Secretary Ron Ziegler told the press that there would be no more public announcements concerning United States troop withdrawals from Vietnam due to the fact that troop levels were down to 27,000. (see Dec 10)

November 30, 2011: the governors of Washington and Rhode Island petitioned the US Drug Enforcement Agency (DEA) to reclassify marijuana from the most restrictive Schedule I category to a Schedule II substance, which if approved, would have led to pharmacies dispensing marijuana. The 106-page petition  by Democratic Governor Christine Gregoire of Washington and independent Governor Lincoln Chafee of Rhode Island, declared that the Schedule I classification of cannabis is “fundamentally wrong and should be changed.”

The DEA did not change the classification. [NYT article] (see May 31, 2012 or see CCC for expanded cannabis chronology)

November 30, 2021: National Institute on Drug Abuse (NIDA) Director Nora Volkow said  that she was yet to see evidence that occasional marijuana use by adults is harmful.

Volkow made the remarks in an interview with FiveThirtyEight and was a notable admission given that the agency had historically gone to great lengths to highlight the potential risks of cannabis consumption.

“There’s no evidence to my knowledge that occasional [adult] marijuana use has harmful effects. I don’t know of any scientific evidence of that,” Volkow said. “I don’t think it has been evaluated. We need to test it.” [MM article]  (next Cannabis, see Dec 18 or see CAC for expanded chronology) 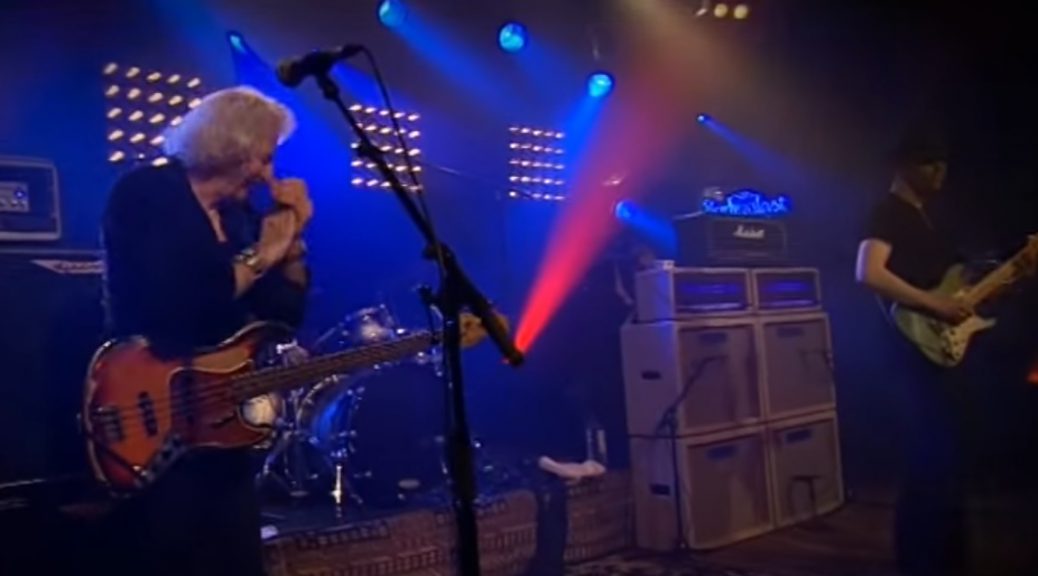 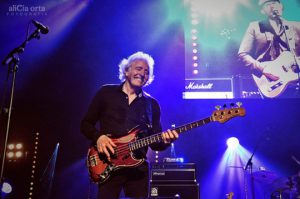