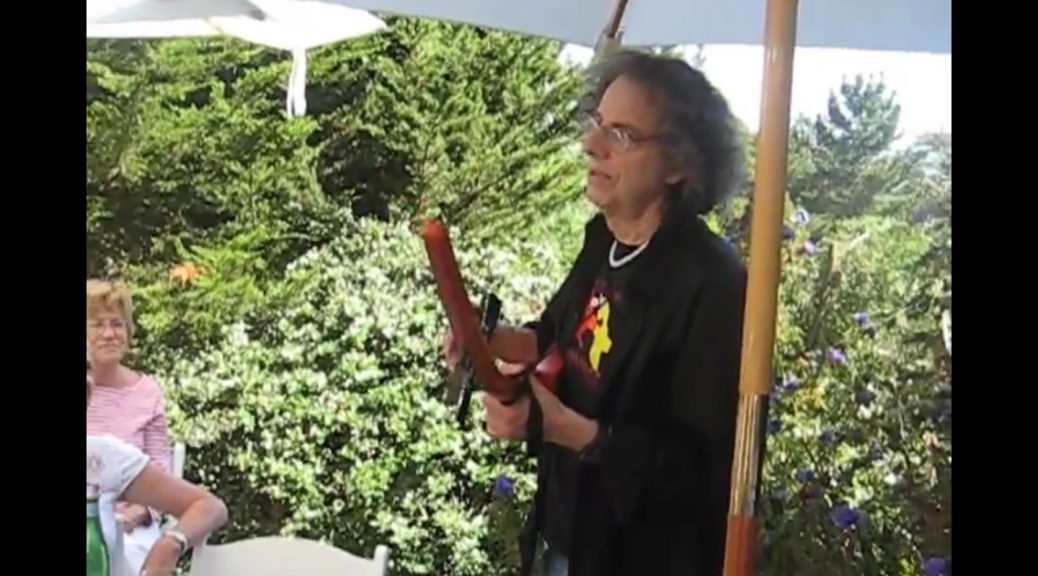 A belly button song from Mark The internet is an amazing thing to this Boomer, but then I’m still amazed at telephones.

Back in the Analog Age, I liked researching a topic in a library, going through card catalogs, searching around and focusing microfiche, or listening to recordings wearing those stinky headphones.

The internet is far less laborious despite a nostalgia for the library’s stacks.

One would think that anyone could find anything on the internet about anyone.

If I knew more about searching that would be true. I’ve tried to understand what boolean means, but “denoting a system of algebraic notation used to represent logical propositions, especially in computing and electronics” is of no help.

Where have you gone…

Mark Kapner was the keyboardist with Country Joe and the Fish when the band played at the Woodstock Music and Art Fair that dismal August 17, 1969 evening. Not even the enhanced idealism of 400,000 people could stop the rain. According to John Fogerty, it was after Woodstock that “…I went home and wrote this song.”

Mark Kapner and the band also starred in the 1971 movie “Zacharia, the First Electric Western.” A young Don Johnson was one of the stars along with John Rubinstein, Pat Quinn, Doug Kershaw, The James Gang, The New York Rock Ensemble, White Lightnin’, William Challee, and Elvin Jones. Like to see the trailer? Worth the 2:51. You may even watch twice or even watch the whole thing available on YouTube as well.

Mark Kapner has a web page with limited information. It states that Mark: There is some additional information at his Facebook page. There it says that he was:

Mark doesn’t post very often, but I did find this interesting piece:

Points to Ponder #1: If you went to a hip wedding and the MC’s energy was very square, would his music simply suck, or would its mindless vacuity warp the very fabric of the space of the reception hall and cause all the relatives to dance so fast that as their gyrations approached the speed of light their heads expanded, lessening the pressure on their brains and making them feel better?