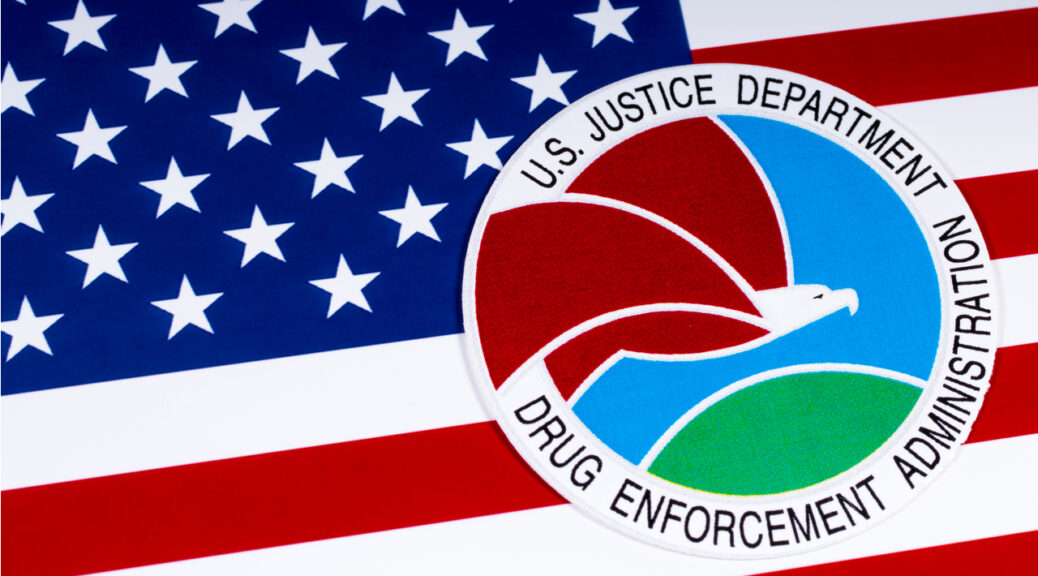 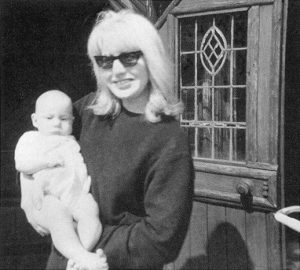 April 8, 1963: Julian Lennon born. The Beatles were on tour at and John Lennon didn’t see his son until 11 April. On this evening the group were in the south of England, performing at the Swimming Baths in Leyton, London. (Julian Lennon site) (see Apr 13) 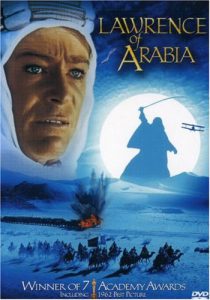 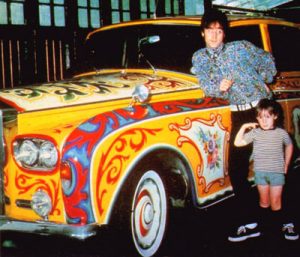 April 8, 1967: John Lennon took his Rolls Royce to coachbuilders J.P. Fallon Ltd in Surrey to inquire if they could paint his car in psychedelic colors. This was based on an idea by Marijke Koger (“The Fool” who was a member of Dutch team of gypsy artists). J.P. Fallon commissioned Steve Weaver’s pattern of scroll and flowers for the Phantom V. The cost for having the work done came in at £2,000. A custom interior/exterior sound system was also installed as well as a Sony television; telephone (WEYBRIDGE 46676) and a portable refrigerator. (2017 Rolling Stone magazine article) (see Apr 19) 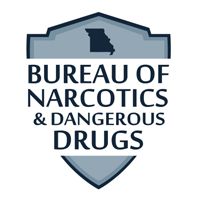 April 8, 1968:  Bureau of Narcotics and Dangerous Drugs established by President Johnson. It is the predecessor agency of the modern Drug Enforcement Administration (DEA)