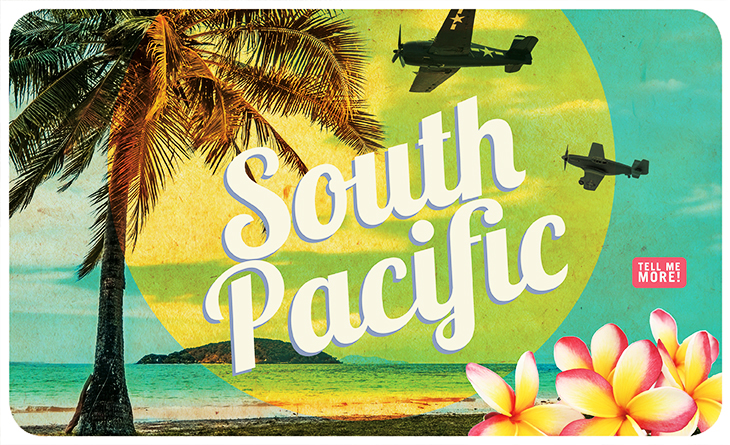 Remembering these Woodstock alum on their birthdays…

April 7, 1949: South Pacific opened on Broadway. The production enjoyed immense critical and box-office success and became the second-longest running Broadway musical to that point. The play won the Pulitzer Prize for Drama in 1950.

Some criticized South Pacific for its commentary regarding relationships between different races and ethnic groups. In particular, “You’ve Got to Be Carefully Taught” was subject to widespread criticism, judged by some to be inappropriate. Sung by the character Lieutenant Cable, the song is preceded by a lyric saying racism is “not born in you! It happens after you’re born…”

Rodgers and Hammerstein risked the entire South Pacific venture in light of legislative challenges to its decency or supposed Communist agenda. While the show was on a tour of the southern US, lawmakers in Georgia introduced a bill outlawing entertainment containing “an underlying philosophy inspired by Moscow.” One legislator said that “a song justifying interracial marriage was implicitly a threat to the American way of life.” (April 8, 1949 NY Daily News review) 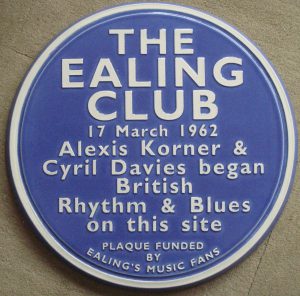 “He doesn’t even know I exist.” It seems the TV show’s back up lip-singers don’t either. The actual back up singers were Darlene Love and the Blossoms!

The single premiered on an episode, “Donna’s Prima Donna” of Fabares’ sitcom, The Donna Reed Show, during the fourth season (episode 20).

It also has a sequel song entitled “Johnny Loves Me”, which tells the story of how the girl won Johnny’s heart. For those of you who didn’t know that (all of you?) it did have a great pedigree: Barry Mann and Cynthia Weil wrote it. 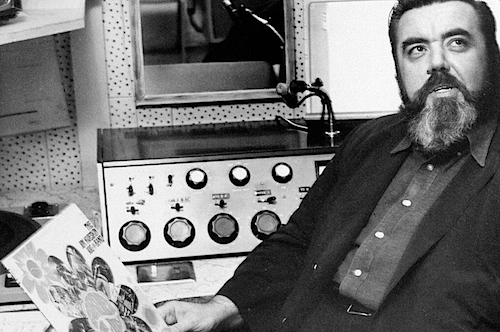