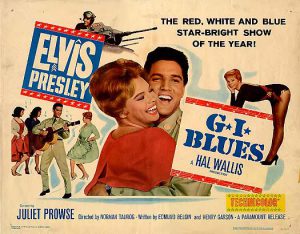 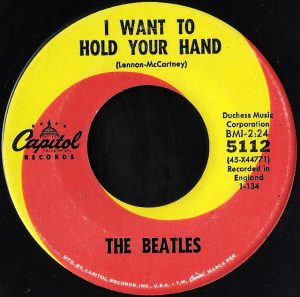 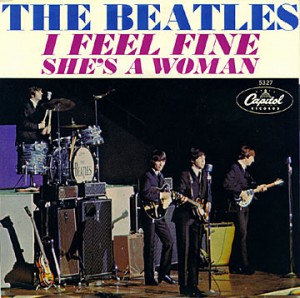 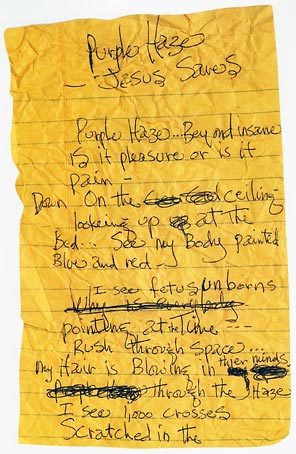 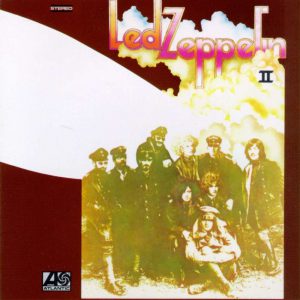 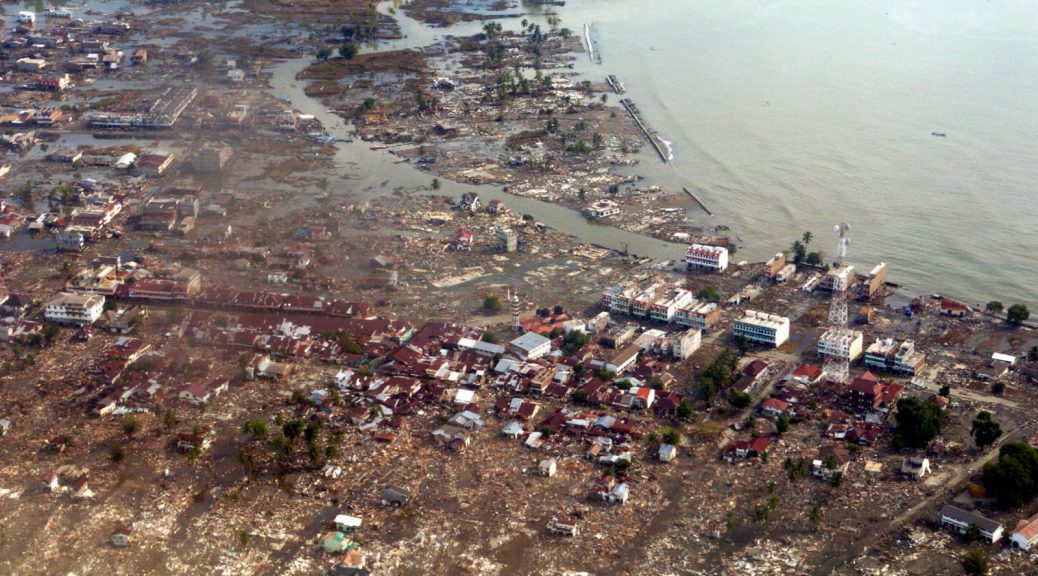 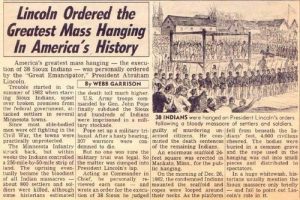 On August 18,1862 a Sioux Uprising had began in Minnesota. It resulted in more than 800 white settlers dead and 38 Sioux Indians condemned and hanged. The Minnesota Uprising began when four young Sioux murdered five white settlers at Acton. The Santee Sioux, who lived on a long, narrow reservation on the south side of the Minnesota River, were reacting to broken government promises and corrupt Indian agents.

On December 26, 1862 38 Sioux were hung in Mankato, Minn. The mass execution was performed publicly on a single scaffold platform. After regimental surgeons pronounced the prisoners dead, they were buried en masse in a trench in the sand of the riverbank. (June 24, 1864) 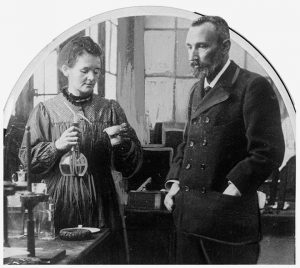 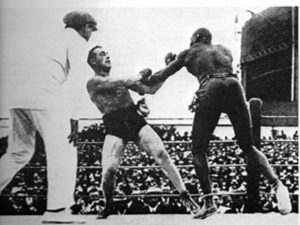 December 26, 1920: Wade Thomas was a native of Jonesboro County, Arkansas. On Christmas night 1920, Thomas was armed with a pistol and was playing a game of craps with his neighborhood black friends. Police officer Elmer “Snookums” Ragland raided the game, and shots were fired. Ragland was killed and Thomas was injured. Thomas escaped to the next county but was arrested there and brought back to Jonesboro County.

A coroner’s jury  indicted Thomas for murder. Allegedly, Thomas confessed to killing Policeman Ragland, but claimed that he did not shoot until after he had been wounded twice.  An angry mob stormed the court and told the judge to leave unless he wanted to witness the lynching. After Thomas was taken from his jail cell, a noose was draped around his neck and he was led to a telephone pole and hung. [Black Then article] (next BH, see March 1, 1921; next Lynching, see March 4, 1921 or  for for expanded chronology, see American Lynching 2) 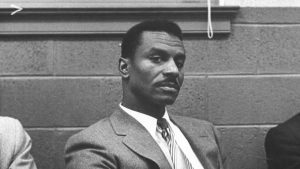 December 26, 1956: after the U.S. Supreme Court ordered the integration of city buses in Montgomery, Ala., Fred Shuttlesworth and others challenged the law in Birmingham, Ala. He boarded the bus hours after his own home was bombed. (see Dec 27) 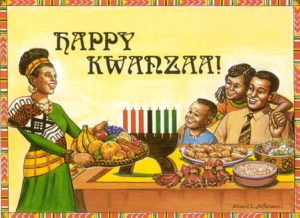 December 26, 1966: the first day of the first Kwanzaa celebrated in Los Angeles under the direction of Dr Maulana Karenga, the chair of Black Studies at California State University at Long Beach. The seven-day holiday, hd  strong African roots. Karenga designed it as a celebration of African American family, community, and culture. (see In January 1967)

South Africa’s president, Cyril Ramaphosa called the archbishop “a leader of principle and pragmatism who gave meaning to the biblical insight that faith without works is dead.”

The cause of death was cancer, the Desmond and Leah Tutu Legacy Foundation said, adding that Archbishop Tutu had died in a care facility. He was first diagnosed with prostate cancer in 1997, and was hospitalized several times in the years since, amid recurring fears that the disease had spread.

As leader of the South African Council of Churches and later as Anglican archbishop of Cape Town, Archbishop Tutu led the church to the forefront of Black South Africans’ decades-long struggle for freedom. His voice was a powerful force for nonviolence in the anti-apartheid movement, earning him a Nobel Peace Prize in 1984. [NYT article]

“I Want to Hold Your Hand”

December 26, 1963:  release of “I Want to Hold Your Hand” (“I Saw Her Standing There” B-Side) as a single released in US. Capitol Records begins distributing “I Want To Hold Your Hand” to radio stations in major U.S. cities where it was played regularly.  With teens home for Christmas-New Years break, radios get full-time use, and the record begins selling like crazy.  In New York City, 10,000 copies are sold every hour.  In the first three days, 250,000 copies are  sold.  Capitol was so overloaded it contracted Columbia Records and RCA to help with the pressings. (see Dec 28)

December 26, 1966: while in the dressing room of The Uppercut Club in London, Jimi Hendrix wrote the lyrics to “Purple Haze”. The original title for the song was “Purple Haze / Jesus Saves”. He changed the it by the time he recorded it. (see March 31, 1967)

December 26, 1967: having been edited from 10 hours of footage to 55 minutes, The Beatles’ television film Magical Mystery Tour had its world première on BBC 1. Though filmed in color, BBC broadcast the show in black and white. The critical reaction was overwhelmingly negative. (see Dec 30) 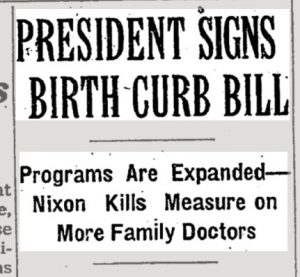 December 26, 2004: a 9.3 magnitude earthquake hit the entire Indian Ocean region. Epicentered just off the west coast of the Indonesian island of Sumatra, it generates tsunami waves of up to  100 ft that crashed into the coastal areas of a number of nations including Thailand, India, Sri Lanka, the Maldives, Malaysia, Myanmar, Bangladesh, and Indonesia. The event killed 230,000–280,000 people in 14 countries. (see February 2, 2007)

December 26, 2009: Umar Farouk Abdulmutallab appeared in front of Judge Paul D. Borman of the United States District Court for the Eastern District of Michigan in Detroit and was formally charged with attempting to blow up and placing a destructive device on an American civil aircraft. The hearing took place at the University of Michigan Hospital in Ann Arbor, Michigan, where he was receiving treatment for the burns he suffered when he attempted to detonate the device. (Terrorism & Abdulmutallab: see January 6, 2010)

December 26, 2013: a Pennsylvania appeals court ruled that Msgr. William J. Lynn, a Roman Catholic church official, had been wrongly convicted of child endangerment over his handling of sexual-abuse complaints against priests. Mr. Lynn’s lawyer argued that the state’s child-endangerment law at the time applied only to parents and caregivers, not to supervisors. (see Dec 31)

December 26, 2014: according to an Associated Press survey, most of Florida’s 67 clerks of court planned not to issue marriage licenses to gay couples on January. 6. They said that they were confused over whether a ban on same-sex marriage was being lifted across the whole state that day.

The overwhelming majority of clerks who responded to AP’s inquiry said they wouldn’t offer marriage licenses to same-sex couples without further clarification from a federal judge on whether his ruling applied beyond Washington County.  A lawsuit filed in the remote Panhandle county by two men seeking to be married became a key basis for U.S. District Judge Robert Hinkle’s decision ruling the state’s same-sex marriage ban unconstitutional. (see January 1, 2015)

December 26, 2021: federal judge Paul A. Engelmayer ordered New York City officials to install more than 9,000 signal devices at intersections to make it easier for pedestrians who are visually impaired to safely cross the streets.

Engelmayer criticized city officials for failing to make the vast majority of New York’s more than 13,000 intersections safe for thousands of blind and visually impaired residents. He ordered the appointment of a federal monitor to oversee the installation of the signal devices, which use sounds and vibrations to inform people when it is safe to cross a roadway.

“There has never been a case like this. We can finally look forward to a day, not long from now, when all pedestrians will have safe access to city streets,” said Torie Atkinson, a lawyer for the American Council of the Blind and two visually impaired New Yorkers, who filed the suit. “We hope this decision is a wake-up call not just to New York City, but for every other transit agency in the country that’s been ignoring the needs of people with vision disabilities.” [NYT article] (next ADA, see )