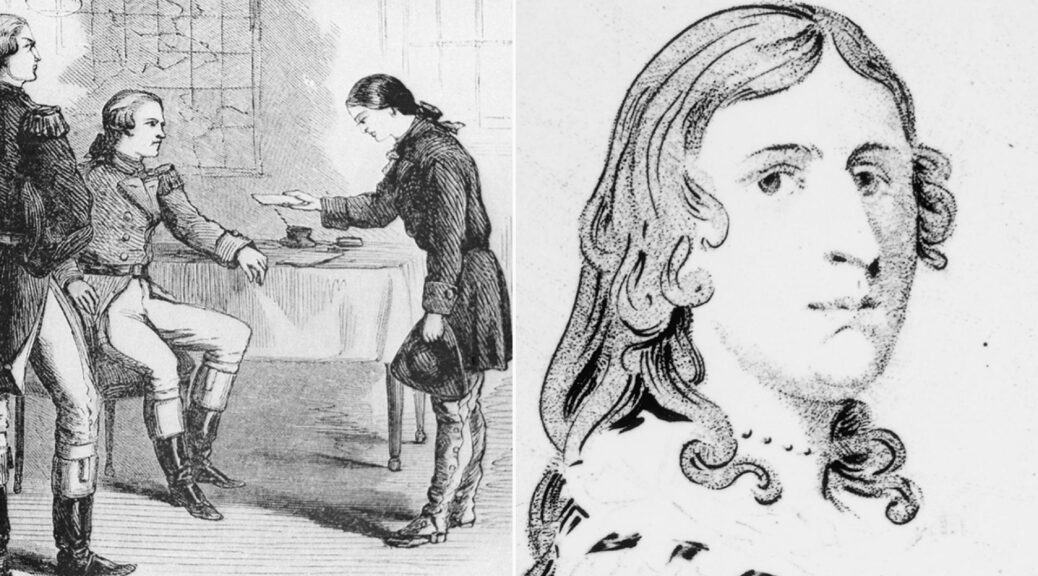 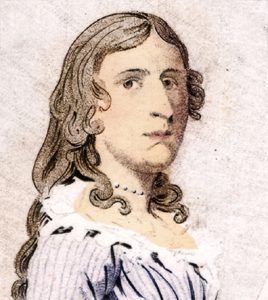 In January 1792: Deborah Sampson petitioned the Massachusetts State Legislature for pay which the army had withheld from her because she was a woman. Her petition passed through the Senate and was approved, then signed by Governor John Hancock. The General Court of Massachusetts verified her service and wrote that she “exhibited an extraordinary instance of female heroism by discharging the duties of a faithful gallant soldier, and at the same time preserving the virtue and chastity of her gender, unsuspected and unblemished“. The court awarded her a total of 34 pounds. (see Deborah Samson for expanded chronology)

In January 1915: Mary Roberts Rinehart, the NY based writer, went to the front (WWI) and did not hold back from getting close insight as she visited the trenches. She was the first journalist to reach the front during the war. (see Jan 12)

In January 1917: operating under the slogan “for God, for Country, for Home” The National League for Women’s Service was established with the intention of coordinating women’s war work, developing resources, and providing training for females across the country in case they were needed to supplement the Red Cross, navy, or army. (see Jan 9)

January 1805: the enslaved people at Chatham Manor (Virginia) staged a revolt against their overseer, Mr. Starke. The overseer had attempted to cut their Christmas holiday short and compel the slaves to return early to work. The community of slaves resisted, seized and bound the overseer, and proceeded to whip him. The overseer eventually escaped to nearby Falmouth where he enlisted the help of four other men to help him subdue the revolt.

In the ensuing violence, one slave was wounded while another attempted to escape across the Rappahannock River, only to fall through the ice and drown. Later an enslaved man named Abraham was executed for “conspiracy and insurrection”, while two others, Robin and Cupid, were initially condemned to death and later sent further south, possibly to a slave colony in the Caribbean.

William Fitzhugh, the Manor’s owner, successfully petitioned the state of Virginia for compensation for his lost slaves, and was rewarded with $1400 for his lost investment. [NPS artcle] (next BH, see March 2, 1807; next Slave revolt, see  January 8, 1811; or see SR for expanded chronology of slave revolts)

In January 1932,: NAACP withdrew from the case. 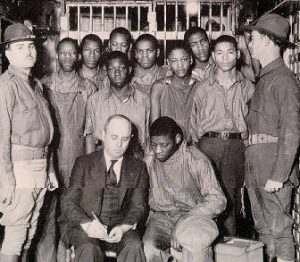 In January 1935: The US Supreme Court agreed to review the most recent Scottsboro convictions.

In January 1944: Clarence Norris and Andy Wright were paroled.

In January 2004: the town of Scottsboro, Alabama dedicated a historical marker in commemoration of the case at the Jackson County Court House.  (see Scottsboro Travesty for expanded chronology) 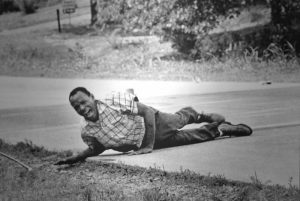 In January 1967: Pulitzer Prize for Photography: Jack R. Thornell for his photograph of James Meredith after being shot on June 6, 1966. (next Meredith, see March 8, 1967) 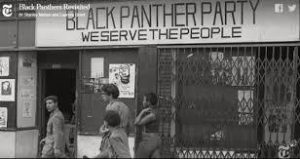 In January 1953, LGBTQ:  ONE, Inc. an early gay rights organization and associated with the Mattachine Society published the first  issue of ONE Magazine, the first U.S. pro-gay publication, and sold it openly on the streets of Los Angeles. (see April 27, 1953) 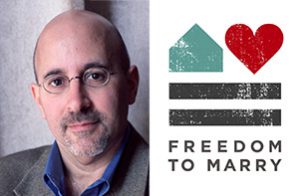 In January 1961: Bobby “Blue” Bland released Two Steps from the Blues album. Bland was an original member of the Beale Streeters and was sometimes referred to as the “Lion of the Blues”. Along with such artists as Sam Cooke, Ray Charles, and Junior Parker, Bland developed a sound that mixed gospel with the blues and R&B. An imitator of Frank Sinatra, he was also known as the “Sinatra of the blues”, his music being influenced by Nat King Cole. Bland was inducted into the Blues Hall of Fame in 1981, the Rock and Roll Hall of Fame in 1992, and received the Grammy Lifetime Achievement Award in 1997.

In January 1965: Albert Ayler’s Spiritual Unity album released. “Ayler was among the most primal of the free jazz musicians of the 1960s; critic John Litweiler wrote that ‘never before or since has there been such naked aggression in jazz.’ He possessed a deep blistering tone—achieved by using the stiff plastic Fibrecane no. 4 reeds[2] on his tenor saxophone—and used a broad, pathos-filled vibrato.”

In January 1998: after 15 years and many media reports suggesting the original tribunal’s inquiry was flawed, a second commission of inquiry, chaired by Lord Saville, was established  to re-examine ‘Bloody Sunday’. (see IT for expanded chronology)

In January 2000: Terry Nichols was brought from the prison in Colorado to Oklahoma to face the state trial on 160 capital counts of first-degree murder and one count each of fetal homicide, first-degree arson, and conspiracy. (see June 11, 2001)

In January 2012: volunteers in the state of Wisconsin submitted nearly a million signatures (double the number of signatures required) calling for a recall election of Governor Scott Walker in protest of his public fight last year to abandon the collective bargaining rights of public workers. (see Apr 30)