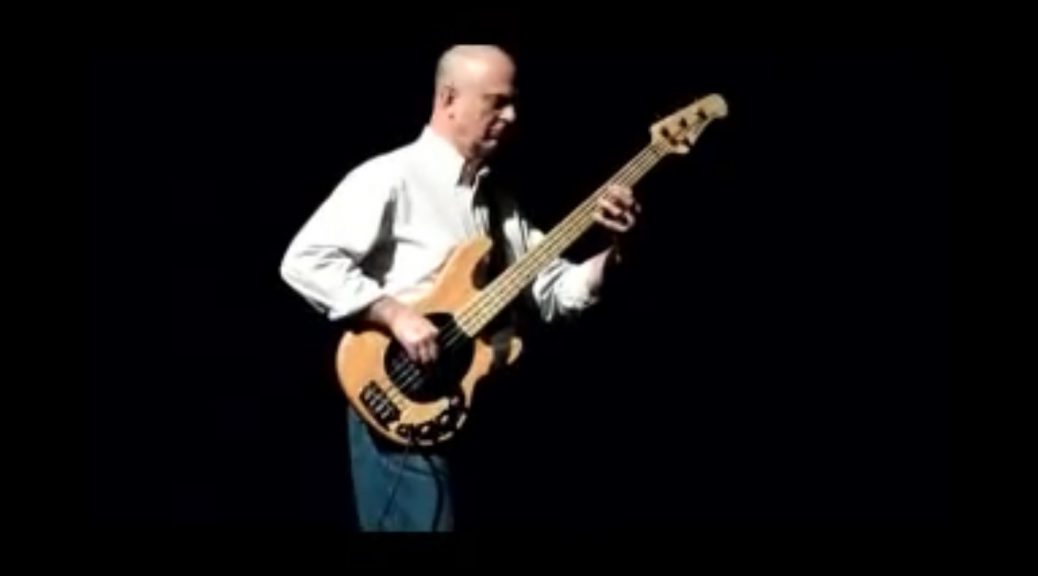 Jim Fielder’s musical path has been a great one. Not surprisingly, it parallels many musicians’ stories and most interesting of all are the bands and performers he has played with as well as simply crossing paths with.

Fielder also played with Mastin & Brewer (later evolved into Brewer & Shipley). The drummer of M & B knew Frank Zappa and an introduction led to Fielder playing with Zappa’s Mothers of Invention as a guitarist. He was with the Mothers when they recorded the Absolutely Free album, but his name does not appear on the album because he’d left the band before the album’s release and Zappa excluded Fielder’s name.

The band Fielder joined after the Mothers was Buffalo Springfield. He played bass for them while their original bassist, Bruce Palmer, was out of the country in Canada due to visa issues. When Palmer resolved those issues and returned to the band, Fielder left. He did get a shout out on the back of the Springfield’s second album, Buffalo Springfield Again, amongst the many names the band thanked. 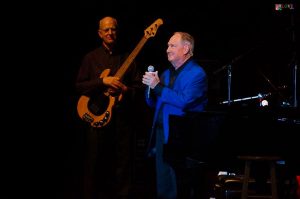