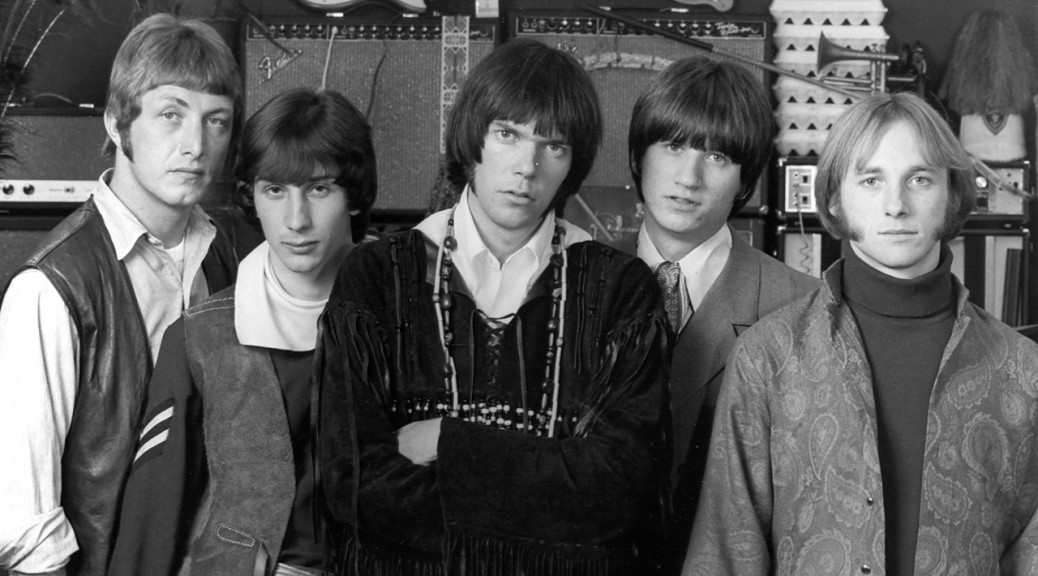 Some bands are like comets. They streak brightly but briefly across our horizon, then leave behind great memories.

Their first single was “Go and Say Goodbye” with “Nowadays Clancy Can’t Even Sing” as the B-side, but radio DJs perferred Clancy and that became the minor hit on the west coast.

Two years later when I went away to college and had to leave my girlfriend behind, I left her a note to open when she got home from leaving me at the airport. It simply read “I miss you now,” a line I’d stolen from the Springfield’s “On the Way Home.“

Of course members went on to great things. Stephen Still to Crosby, Stills, and Nash (and occasionally Young). Neil Young to a still successful solo career with nearly as many variations as David Bowie. Furay and Jim Messina (a late Springfield member) were founding members of Poco. Furay later joined J.D. Souther and Chris Hillman to form the Souther-Hillman-Furay Band, and Messina teamed with Kenny Loggins in Loggins & Messina.