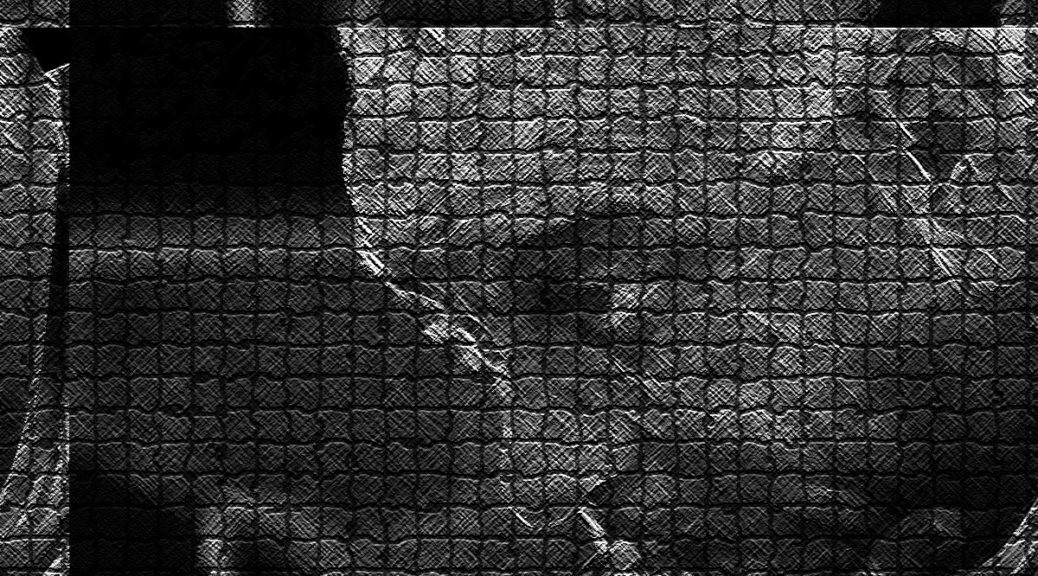 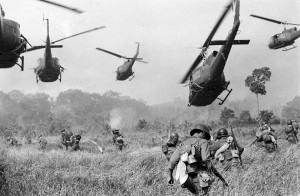 Wars rarely start without warning. Perhaps the Japanese attack on Pearl Harbor was a surprise, yet their aggression was not.

War in Vietnam was not new in 1965. France had promised its colony independence after World War II. On September 2, 1945 Ho Chi Minh declared that independence. His proclamation paraphrased the U.S. Declaration of Independence: “All men are born equal: the Creator has given us inviolable rights, life, liberty, and happiness!“

War with the French ensued. Ho Chi Minh defeated them and the US, under President Eisenhower, stepped in in the mid-1950s. Eisenhower was sure that a Communist ruled Vietnam would lead to Communism throughout southeast Asia. The Domino Theory.

At first we sent advisors, but as time exposed the weakness and corruption of the so-called democratic South Vietnam, the United States, now under President Lyndon B Johnson, decided to change from advisors to attackers.

The US National Security Council meetings on April 1 and 2 in 1965 were about what we should do regarding Vietnam. The people of the United States found out on April 6.

President Johnson authorized the National Security Action Memorandum 328: the use of ground troops in combat operations in Vietnam.

The memorandum authorized U.S. personnel to take the offensive in South Vietnam to secure “enclaves” and to support South Vietnamese operations. The so-called “enclave strategy” called for the U.S. forces to control the densely-populated coastal areas while the South Vietnamese forces moved inland to fight the communists.

This memorandum represented a major mission change for the American soldiers and Marines who had recently arrived in Vietnam. American forces had been limited to strictly defensive operations around the U.S. air bases, but the memorandum authorized them to go on the offensive to secure large areas of terrain, an escalation of U.S. involvement in the war.

On July 28 that year, Johnson explained why we were in Vietnam.

Today,  there are 58,318 names on the Vietnam Memorial in Washington, DC.