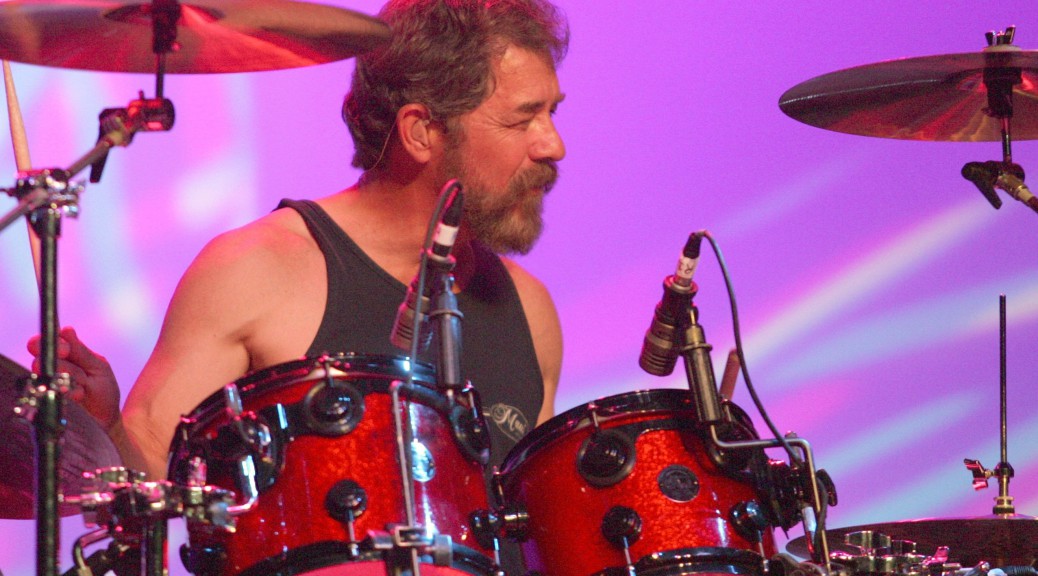 DG’s acceptance at Rock and Roll Hall of Fame induction

One of the most common questions  Museum guests at the Bethel Woods Center for the Arts ask me is, “What was your favorite group?” My polite answer is that that’s like asking me which is my favorite grandchild? Hopefully getting a chuckled response, I then say that the band whose 8-track I went home and bought was Creedence Clearwater Revival.

In 1969 I didn’t get jamming. I loved albums and FM stations’ explorations, but when it came to a live performance I was looking for what I’d heard on the album.

Doug Clifford, Doug “Cosmo” Clifford was CCR’s drummer and an original member of the band. In fact, it was John Fogerty, Doug Clifford, and Stu Cook who first formed a group without John’s older brother, Tom. The trio called themselves The Blue Velvets.

In 1964, as a quartet with Tom, they signed with Fantasy Records as the Golliwogs.

The band stalled in 1966 when both John and Doug received draft notices.  John Fogerty joined the Army Reserve;  Clifford the Coast Guard Reserve.

Some success in ’68 led to a breakout 1969: three hit albums and an invitation to the Woodstock Music and Art Fair. Their performance was, according to John Fogerty, subpar and that is the purported reason why he declined any inclusion from their set on the 1970 album. John blamed it on the audience. The Dead had preceded CCR and when CCR came on, John reportedly saw, “Dante scene, just bodies from hell, all intertwined and asleep, covered with mud,”

Keep in mind that the Dead had closed with a rousing  39 minute rendition of Pigpen doing their classic “Turn On Your Lovelight.” And it was the middle of the night, so I’m not sure how John could have seen much at all.

In 1970, band tensions had its toll. Tom Fogerty left first and on October 16, 1972 Fantasy Records and the band officially announced the break up. 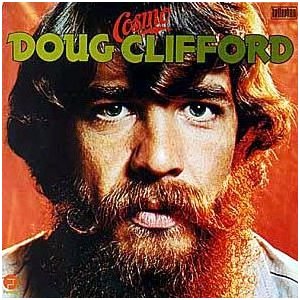 Creedence Clearwater Revival was inducted into the Rock and Roll Hall of Fame in 1993.  Tom Fogerty had died in 1990, but the other three original members were there. 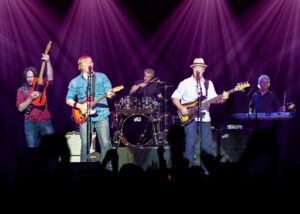 In 1995, Clifford and Cook formed the band Creedence Clearwater Revisited. John Fogerty challenged the name, but the courts decided in Clifford and Cook’s favor. The band has a Facebook page.

“Proclamation Of The Irish Republic” by Michael MacLiammoir.

Once the Irish uprising began on 24 April 1916, Easter morning, no one on Dublin’s streets was safe. The British imposed a curfew and the rebels themselves wanted no looting, but for the poor, and there was an abundance of them, their lives of scrounging for Dublin’s leftovers had to continue.

These poor were among the many killed during the failed uprising. No burial services were held. No graves marked. In fact most were interred in a mass grave in Glasnevin cemetery.

From the Irish Times: Broadcaster Joe Duffy…spent his spare time in the last year trawling records and has documented the deaths of 40 people under 17 among the 374 civilians who were killed during the Easter Rising.

The Irish singer Declan O’Rourke composed a song in memory of those young: Children of 16.

Nostalgically remembering the 1960s and the protest music that came out of those turbulent years, many aging Boomers complain that today’s singers lack that sensibility.

Those Boomers are wrong. They need to look around and listen. I have put the lyrics to O’Rourke’s song before the video. Both are amazing.

Stephen Mogerley made the film at the GPO on O’Connell St in Dublin.

O’Rourke stands at the spot where Padraig Pearse read out the proclamation of the Irish Republic on Easter Monday, 1916.

In Dublin town one Easter morn a hundred years ago
The Rebels led a rising from the city’s GPO
Brave heroes and their enemies fell, civilians in between
And among the dead and fallen were the Children of ’16

Those children of the tenement slums who daily with their pals
A brazen wild brigade sprang up between the two canals
With their handcarts over cobblestone they rattled, skid, and tore
Barefooted as they scavenged through the crossfire and the gore

Six days have bid the Rebels pay a grave and bloody toll
But through their blood and martyrdom Republic soon was born
High aloft its streets and buildings now their names can e’er be seen
But still missing from the pages are the Children of ’16.

Nor Pearse, nor Clarke, McDonagh nor the Connolly we know
Would rest were they remembered on a pedestal alone
And are they not the Fathers of our nation proud and free
And our sisters and our brothers then the Children of ’16.