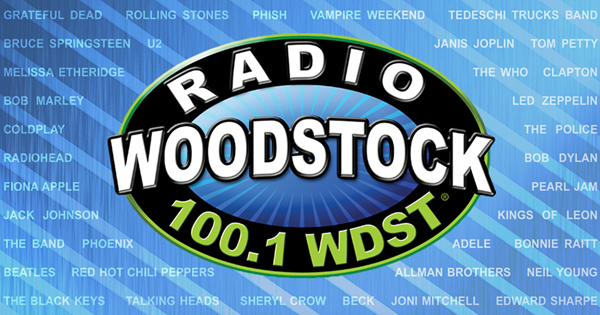 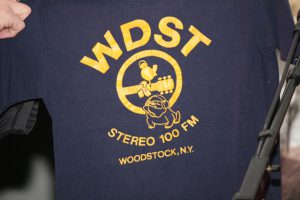 I grew up in the 50s and early 60s listening to New York City’s pop radio stations WINS-AM (Murray the K), WABC-AM (Cousin Brucie), and WMCA-AM (B Mitchel Reed). In the hope of avoiding another advertisement and finding a hit song,  my constant switching of stations drove my parents crazy.

The birth of FM rock stations in the late ’60s rescued and weaned me from that non-stop barrage of advertising and rapid chatter.

It may seem like FM’s wonderful days of diverse music and sensible DJ commentary are long gone, but like Mom’s adage that if we “go looking for trouble, we’ll find it,” if you go looking for radio stations that still provide that satisfying mix of old, new, borrowed, and blue, you’ll find them.

And with today’s access to the internet, that search is not limited to the 30-mile circumference around your ears.

During the early summer of 1966, I saw a billboard about a new station. An FM station. WOR-FM. I found it and thought I’d found radio heaven, particularly since for the first few months of its existence there were no DJs…union issues. Just song after song after song. Its setlist was a lot like AM, but I didn’t know what was coming.

A year later WOR decided that their DJs didn’t need choice. One of them, Rosko, resigned on the air. Shortly later, he moved to WNEW-FM which had become the station of choice for most Boomers seeking radio nirvana.

WNEW-FM and its amazing family of DJs are gone, but Woodstock Radio (located in Bearsville, NY — why is it that so many “Woodstock” things aren’t actually in Woodstock?) is a great choice today.

WDST first aired on April 29, 1980 and described itself as  “public radio with commercials“. Though CHET-5 Broadcasting bought the station in 1993, Radio Woodstock continues to provide a great mix of music with DJs who don’t get in the way, but still have a voice.

In keeping with its famously known name associated with the Woodstock Music and Art Fair (held in Bethel, NY, not Woodstock, NY), WDST celebrated its 25th anniversary with the first Mountain Jam. Held every year since the first festival in 2004. That festival was a single day with a single stage. Nowadays, the event typically has three stages and takes place over 4 days. 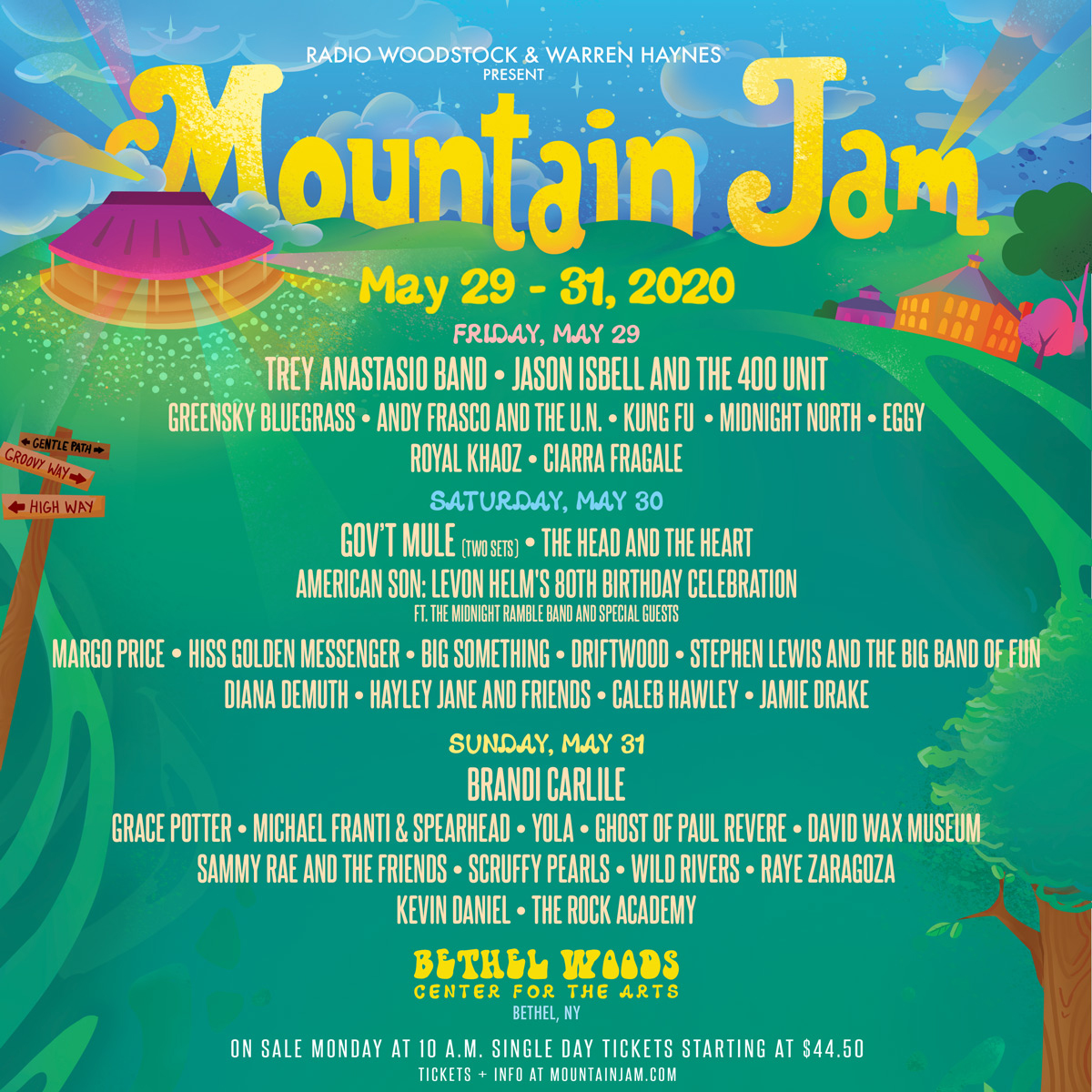 In 2019 the festival moved from Hunter Mountain, to  Bethel Woods Center for the Arts and tried to return for 2020

The music you love is still out there. Like finding trouble, just go look for it!