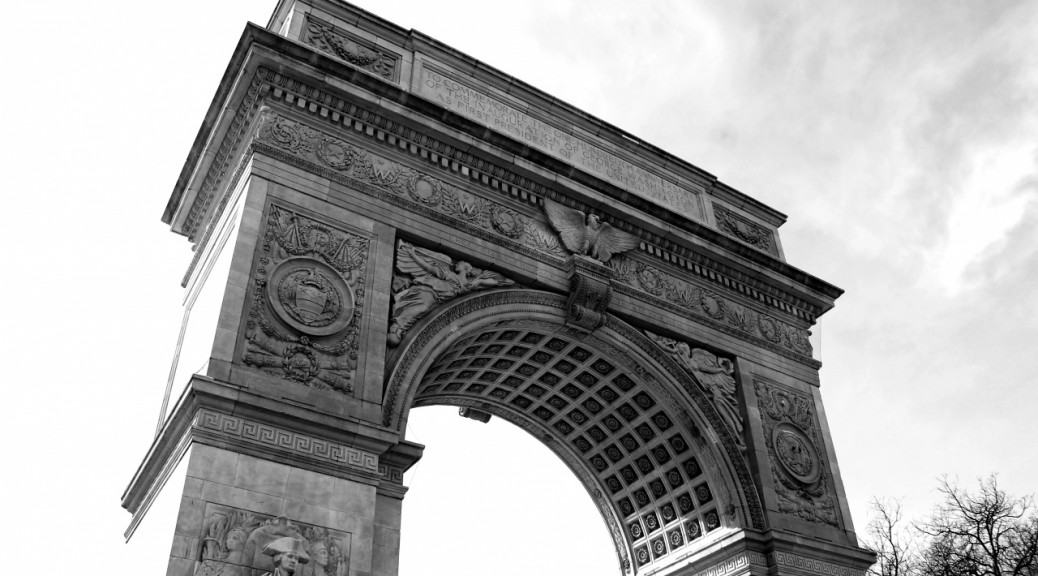 Anniversary of the “Beatnik Riot”

After World War II, many young adults, disenchanted with the horrors and atrocities of two global wars less than 25 years apart, broke away from prevailing cultural mores. They sought out an anti-conformist  life style that isolated them from what they saw as a morally corrupt society.

Some found that isolation with those whom American society had already segregated. Some found it in the arts.

Jack Kerouac referred to himself and those like him as part of a Beat Generation. (NY Times magazine article). His use carried with it the notion of being tired, but Kerouac mixed in the ideas of “upbeat”, and “beatific.”

On October 4, 1957, the Soviet Union successfully launched the first satellite, Sputnik. The Cold War had increasingly heated in the late 1950s. Growing up as a Boomer meant learning to hate, to distrust, and be anti-anything associated with the USSR.  Catholics prayed for its conversion after every Sunday Mass.

The arms race continued. Sputnik launched the space race, in many ways an offshoot of that arms race.

What better way to label a disenchanted group, the Beats, a group that mainstream citizens and media saw as un-American? Associate them with Communism.

On April 2, 1958, Herb Caen of the San Francisco Chronicle wrote, “Look magazine, preparing a picture spread on S.F.’s Beat Generation (oh, no, not AGAIN!), hosted a party in a No. Beach house for 50 Beatniks, and by the time word got around the sour grapevine, over 250 bearded cats and kits were on hand, slopping up Mike Cowles’ free booze. They’re only Beat, y’know, when it comes to work . . . “

Thus the Beats became Beatniks. It was not a compliment.

Despite the First Amendment’s guarantee of free speech, on March 28, 1961, NYC Park Commissioner Newbold Morris notified his staff to limit permits issued for musical performances in Washington Square to “legitimate” artistic groups. He also asked the police to issue summonses to guitarists, bongo drummers, and folk singers who did not have permits.

From the Greenwich Village Society for Historic Preservation site: The protest was arranged by Izzy Young, head of the Folklore Center on MacDougal Street.  A group of protestors who sat in the fountain singing “We Shall Not be Moved” was attacked by police with billy clubs.  Another group sang the Star Spangled Banner, thinking police would not attack such a display of patriotism- they were wrong.

Here is that film

On April 20, 1961 the  Community Planning Board voted to uphold Park Commissioner Newbold Morris’ ban against folk-singing in Washington Square Park.

On April 30, 1961 police arrested William French, a student, at another demonstration by folk-music fans in Washington Square Park. That arrest nearly set off a riot. It also raised charges of police brutality.

On May 4, 1961 NYC’s ban against folk singing in Washington Square Park was upheld by the State Supreme Court.

On May 7, 1961, singers marched back into Washington Square Park and sang for the first time in four weeks without hindrance from the police. They sang a capella. They had discovered that Park Department ordinances require a permit only for “minstrelsy” – singing with instruments, but not for unaccompanied song.

On May 12, 1961 NYC Mayor Wagner announced that folk singing, with instrumental accompaniment, would be permitted in Washington Square “on a controlled basis.”

And on July 6, 1961, the Appellate Division of the NY State Supreme Court unanimously reversed a lower court decision that had supported the city’s former ban on folk singing in Washington Square.

Community displeasure with those seen as outsiders and disruptive was not new and continued. Eight years later in Wallkill, NY, a group of community leaders succeeded in keeping out a group that sought to play their music. That event, of course, was called the Woodstock Music and Art Fair.