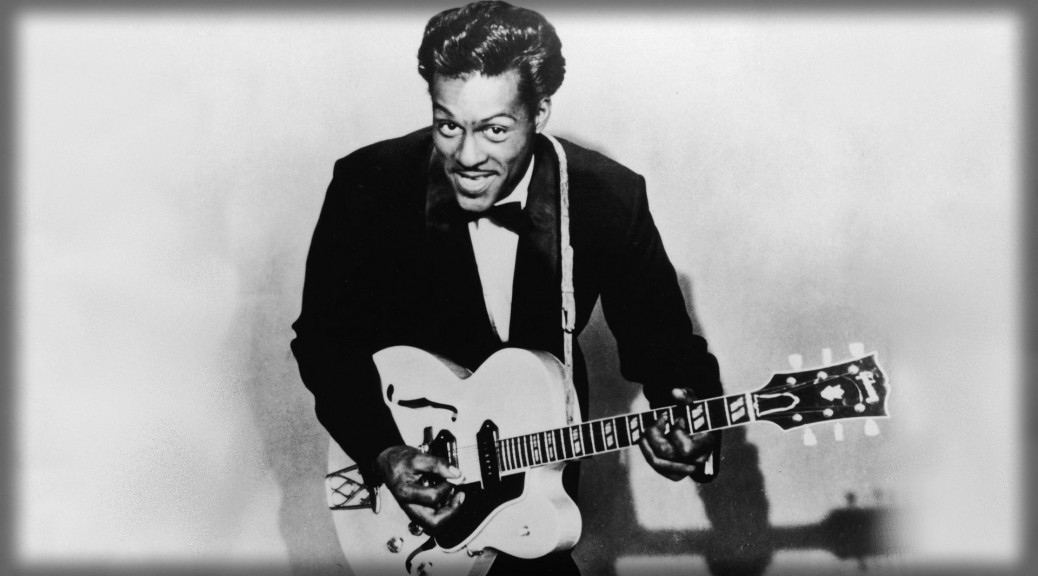 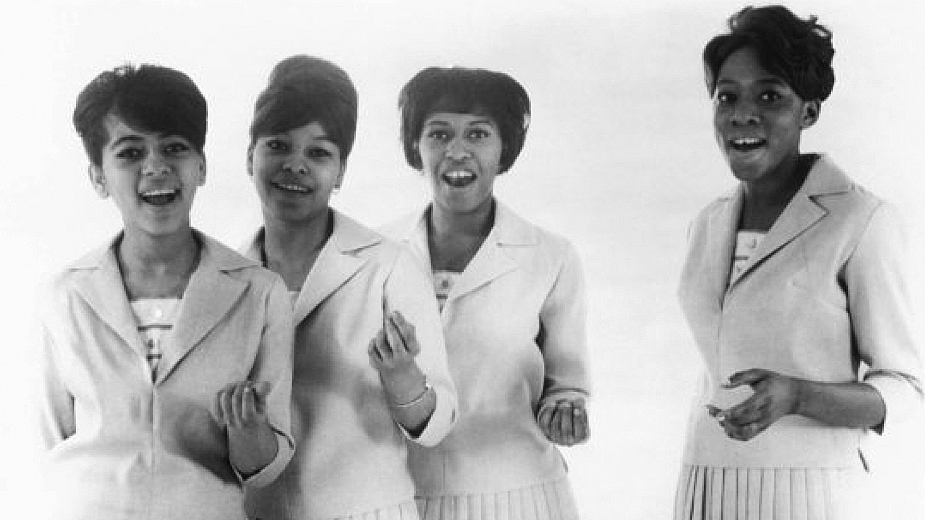 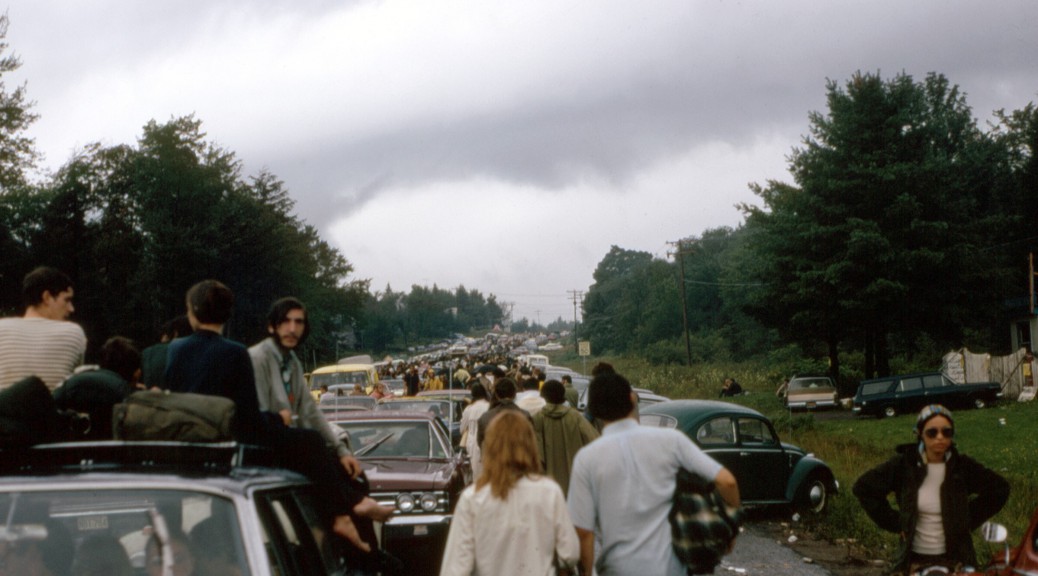 Many people visit the town of Woodstock, NY to find Max and Miriam Yasgur’s farm because the oft told, but inaccurate, story:  that is where Woodstock was.

Keep in mind that Michael Lang and Artie Kornfeld’s original idea (one that Kornfeld has said was actually his wife’s idea) was to create a recording studio in Woodstock. Many musicians lived in, near, the often visited the town.

Lang and Kornfeld had proposed the studio idea to John Roberts and Joel Rosenman in early February.

Their company, Woodstock Ventures, formed on February 28, 1969 (legally minus Kornfeld who was under contract to Capital Records). Their general goals were to: