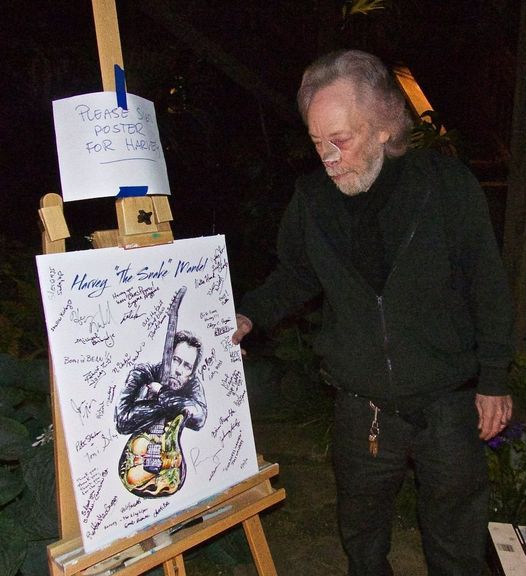 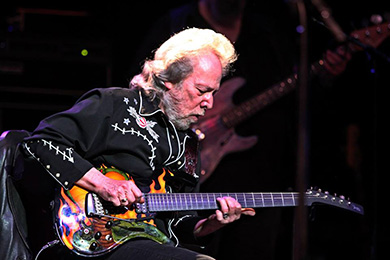 At the time he said: “I could go a year and not play and get up and play good,” he said. “It’s just like being an athlete. But I wouldn’t be in shape. My fingers wouldn’t be as limber. I have to play a little bit every day.”

In a 2019 interview, Mandel said “My health is pretty good at the moment,” Mandel said. “I’ve had an eye problem, but nothing major. The cancer is totally in remission” but it did return by 2021.

A July 2022 Facebook post read:  Harvey’s MRI …showed improvements, that the cancer is under control, and the infection that nearly killed him, is gone. So today his PICC will be removed from his chest and he can now start nasal reconstruction. Nasal reconstruction is a very complex surgery performed by an otolaryngologist in conjunction with a plastic surgeon. Recovery from nasal reconstruction, involving complex procedures and multiple surgeries, may take several months.

Unfortunately, there is more that Harvey must endure. The chemo and radiation he needed to kick the cancer ruined his teeth, so he also needs dental implants and a number of dental surgeries. And Harvey also needs new glasses and has an appointment with his optometrist Friday.
With all this medical mess, Harvey has an upbeat attitude. And he has a new album coming out in about a month, something Harvey is looking forward to! He is totally blown away from all the support he’s received and hopes it will continue until he reaches his goal.