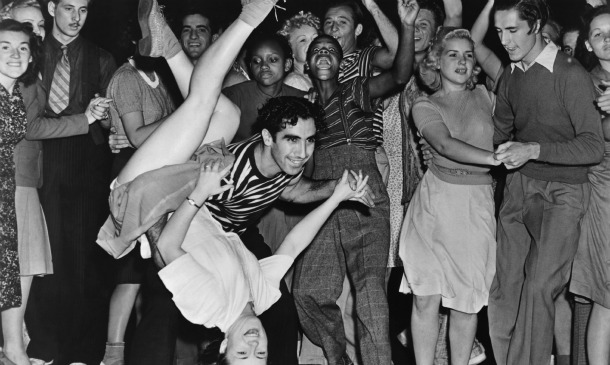 After World War II, the ever growing Boomer generation discovered and turned their radio dials to stations that played bebop and something called rock and roll. It had been called “race music” because rock and roll springs from the roots of the segregated Jim Crow culture of American Blacks. The music’s gut bucket emotion, honesty, and driving sound attracted many teenagers looking for something exciting to fill in those “tween” years. It also distinguished them from their parents.

That wish is as old as humanity.