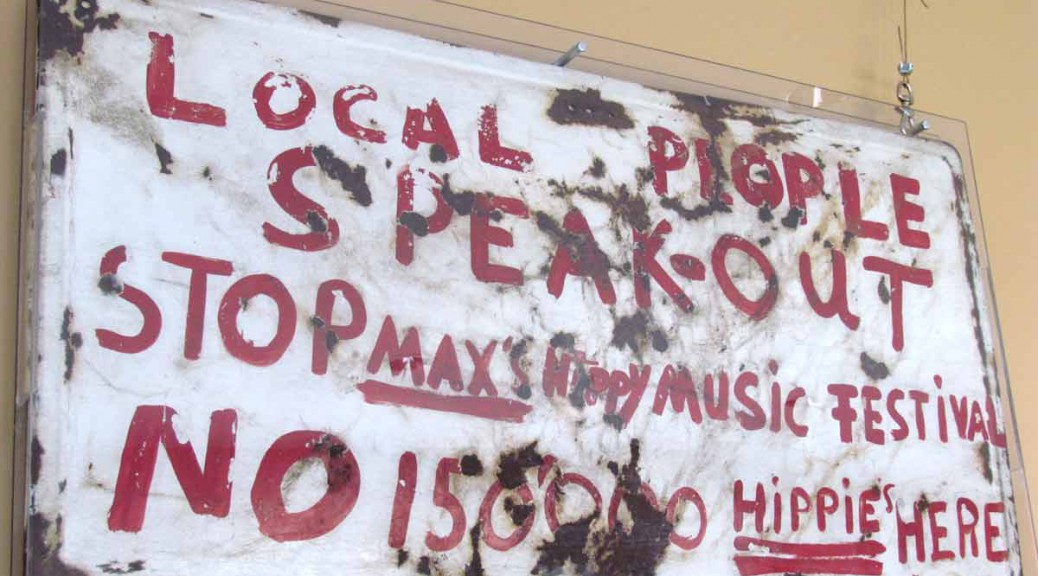 It may be a stereotype, but the personalities of each Woodstock Venture partner was predictable. Lang and Kornfeld, the originators and instigators of the event, are best described as hippies and idealists. Lang in particular.