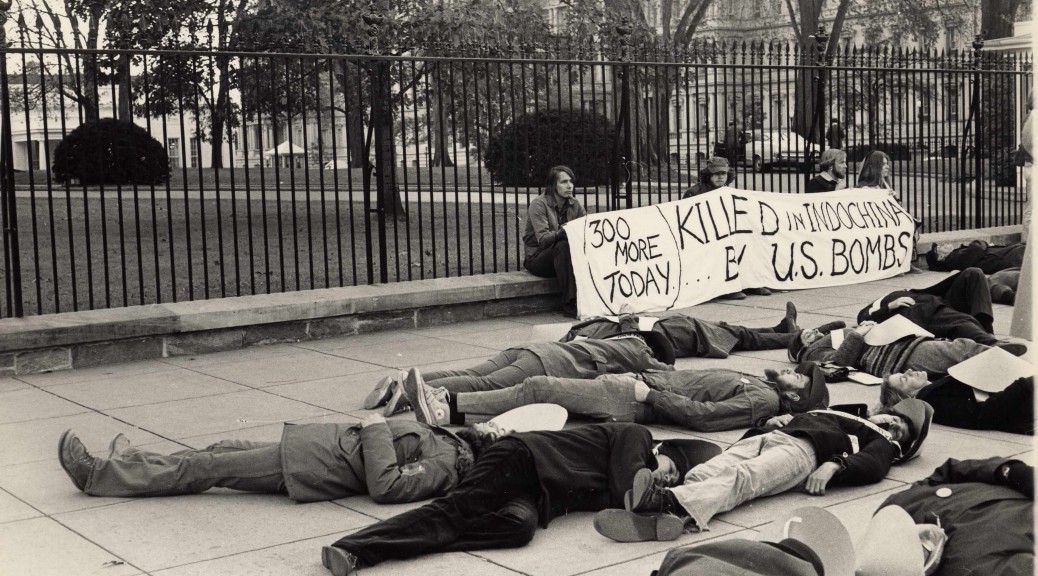 As the nuclear arms race escalated in the mid-20th century, so did the number of groups who protested that expansion. And as the US participation in Vietnam’s civil war increased, the same became true.

More important was the fact that Paul Findley, a Republican from Illinois, had inserted into the daily Congressional Record the 31,379 names of the United States dead in Vietnam.  [NYT article] 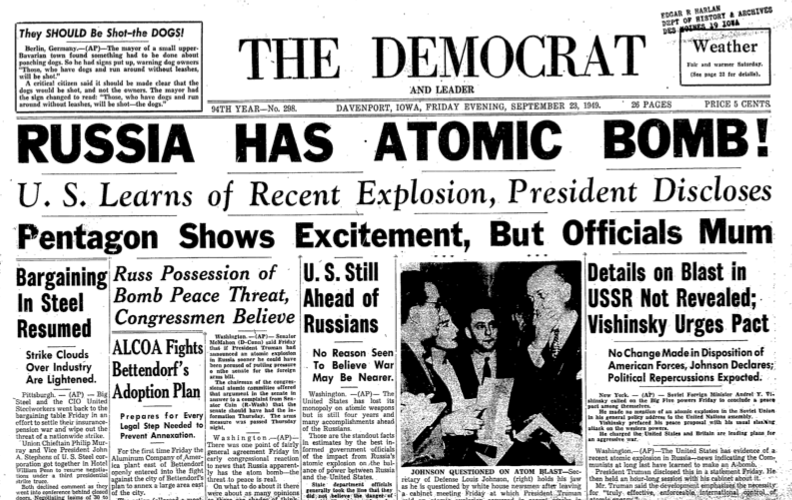 “Euthanasia is a crime,” stated the document, written by the Vatican’s doctrinal watchdog, the Congregation for the Doctrine of the Faith, with Pope Francis’ explicit endorsement. The document accuses lawmakers who approve legislation allowing euthanasia or assisted suicide of being “accomplices of a grave sin that others will execute.” (next RtD, see )