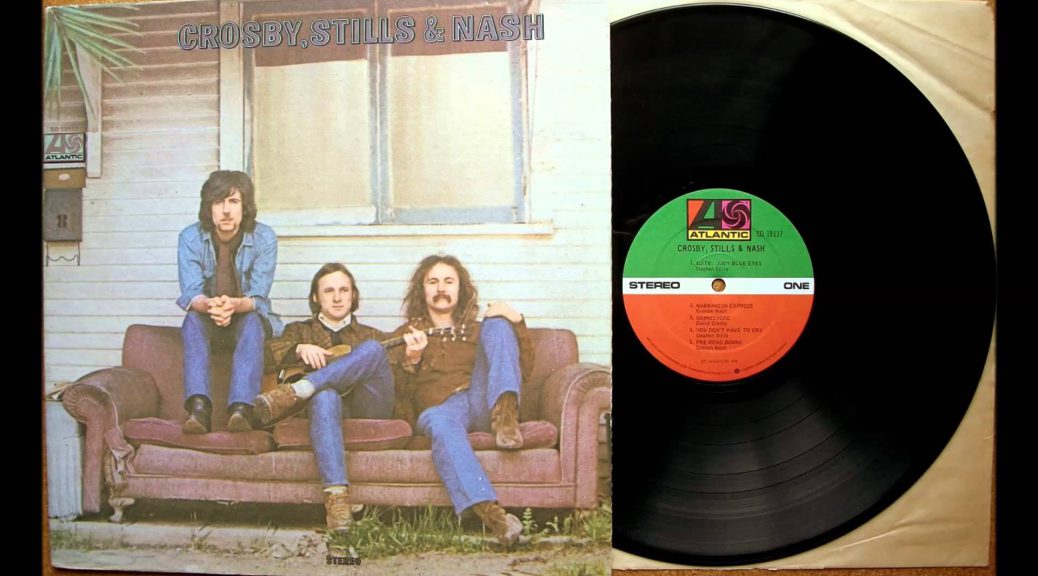 White Christmas in May May 29, 1942: Bing Crosby recorded the Irving Berlin song ‘White Christmas’. Crosby recorded the song with the John Scott Trotter Orchestra and the Ken Darby Singers in just 18 minutes. According to the Guinness Book of World Records, the version sung by Bing Crosby is the best-selling single of all time, with estimated sales in excess of 50 million copies worldwide. (see February 16, 1948) From Song Facts:  “This was the first Beach Boys single where their guitarist Al Jardine sang lead. The song was written by Brian Wilson and Mike Love. Wilson explained to Goldmine in 2011: “We did two versions of ‘Help Me Rhonda.’ We did one with the ukulele and we did one with guitars. We chose to use the guitar version. I heard myself singing lead on it originally and then I turned it over to Al. I produced the Beach Boys so I decided who would sing lead. I just had a sixth sense about who should sing what songs. Some of the songs I wrote specifically for Mike, Al and Carl to sing.” On the other hand, Robert Christgau of the The Village Voice: “I have written elsewhere that this album is perfect, but that is not necessarily a compliment. Only Crosby’s vocal on ‘Long Time Gone’ saves it from a special castrati award.” Yikes! (see “In August“)