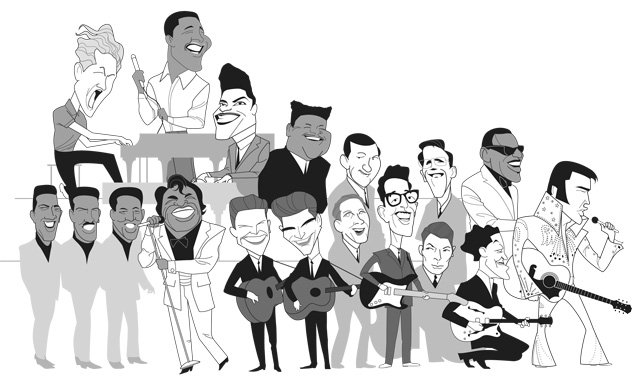 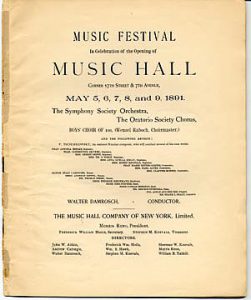 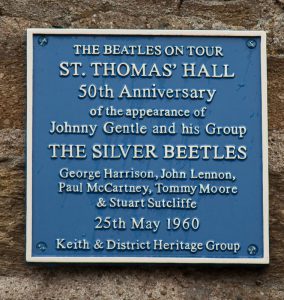 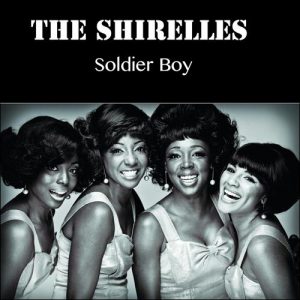 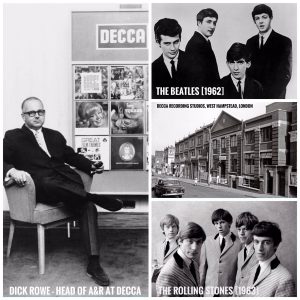 May 5, 1963: on a recommendation by George Harrison, Dick Rowe Head of A&R at Decca records (and the man who had turned down The Beatles–“Guitar groups are on their way out, Mr Epstein.” ) went to see The Rolling Stones play at Crawdaddy Club, London. The band were signed to the label within a week. (2012 Independent article) (see May 7) 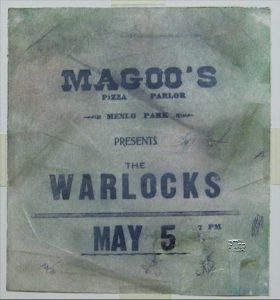 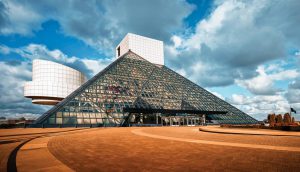 May 5, 1986: thanks to a groundswell of public support and a $65 million commitment from city officials, the Rock and Roll Hall of Fame Foundation chose Cleveland as the winning site, over locales such as New York, San Francisco, Memphis and Chicago where the Rock & Roll Hall of Fame would be built. (R & R Hall of Fame article) (next Roots, see May 7, 1991)