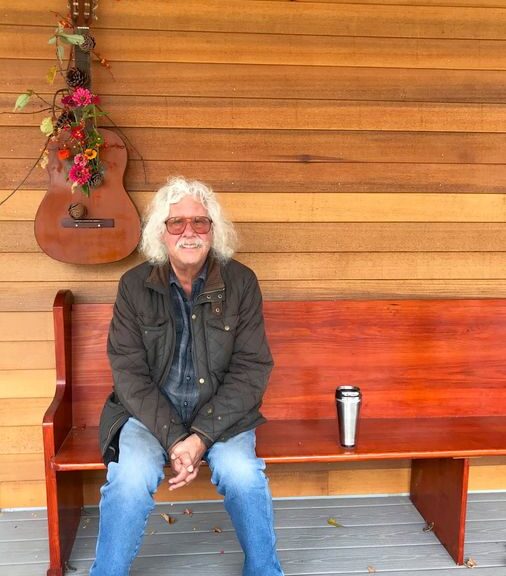 Arlo’s page only uses the year. I suppose once one approaches their eighth decade, a month really doesn’t matter.

Arlo’s site says, “Arlo is the eldest son of Marjorie Mazia Guthrie, a professional dancer with the Martha Graham Company and founder of The Committee to Combat Huntington’s Disease, and America’s most beloved singer/writer/philosopher/artist Woody Guthrie.”

Many Americans associated the name Guthrie with Communism at a time when the Cold War to defeat the Red Menace was still at its height.

Arlo was also one of the many young artists who gravitated to Greenwich Village’s folk scene. 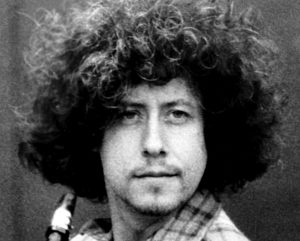 For many, myself included, our first encounter with Arlo Guthrie was hearing “Alice’s Restaurant.” It came at a perfect time: anti-Vietnam War fervor peaking, anti-Establishment in tone, and simply a great story.

For many of those same listeners, Thanksgiving has meant listening again to Arlo’s masterpiece as much as watching the Detroit Lions play.

The song also likely played a big part in his invitation to the Woodstock Music and Art Fair. He didn’t sing “Alice’s Restaurant” that misty night, but he did declare that the “NY Thruway was closed!”

Not true, but a Woodstock myth too good to not hold onto.

And as funny and reaffirming as “Alice’s Restaurant” is, “City of New Orleans” is comforting and nostalgic. A yearning for the slower times and relaxed travel by train.

For a bit, Arlo joined the Republican party because he felt it needed more people with his type of views, but lately he’s back to the Democratic Party.

On October 23, 2020, Arlo posted the following on his Facebook page.

Despite the sad news, Guthrie and his music will continue to be a beacon for what is best about us.