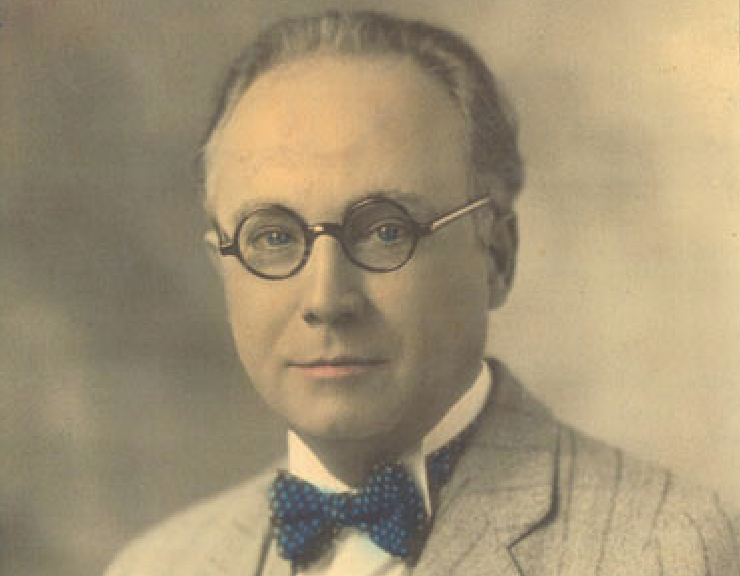 The expression that something is “the best thing since sliced bread” is one, I guess, that most people younger (other than Boomers) do not recognize.

Even for Boomers, it is an expression that they likely winced at when they heard a parent or grandparent use it.

Until a Boomer, or anyone, tries to actually slice a loaf of bread.

And then other less polite expressions are spoken.

Otto Frederick Rohwedder was born in Davenport, Iowa. His first profession was a jeweler, but he longed to be an inventor. He sold his jewelry stores to finance that dream.

In 1917 a fire broke out in the factory where he was developing a machine to slice bread. Delayed but not dissuaded, ten years later he successfully developed a machine that both uniformly sliced and wrapped a loaf of bread.

The Chillicothe Baking Company was the first to buy his machine and on July 7, 1928 (incidentally his 48th birthday), the company sold its first loaf of sliced bread.

Sales of the machine to other bakeries increased and sliced bread became available across the country.

Of course, toast was part of American breakfasts already, but with the easy availability of sliced bread, toast became more and more popular and that demand led to an increase in the sale of, what else, toasters.

While Wonder Bread may have come to be associated with over-commercialized and less nutritious food, in 1930 the Continental Baking Company introduced its sliced bread.

Other companies followed, eager to find the same success as Continental’s. Rohwedder died in Concord, Michigan on November 8, 1960. He was buried at Riverside Cemetery in Albion.