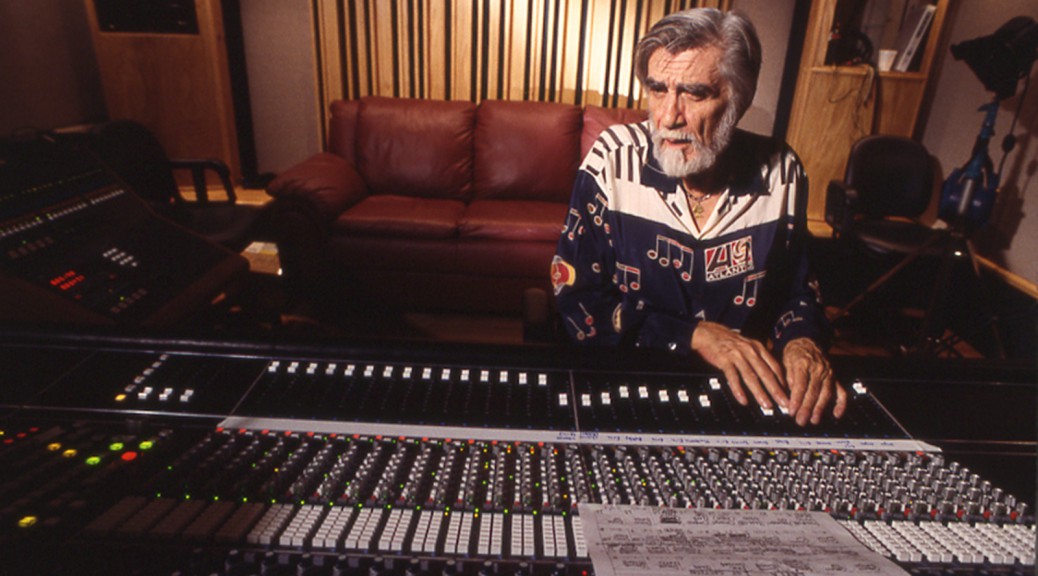 Thomas John “Tom” Dowd was born on October 20, 1925 in New York City and into a musical atmosphere: his father was a concertmaster, his mother an opera singer. He thought he would continue his studies in nuclear physics, but decided to work in music.

According to his Rock and Roll Hall of Fame bio, “After the war, he was hired as a sound engineer at a New York studio in 1947 and began doing freelance work for Atlantic Records in 1949. Under Dowd’s direction, the label switched from recording onto acetate discs to tape, resulting in improved fidelity and preservation. He introduced the label to stereo recording in 1952. Atlantic hired him as a full-time engineer in 1954. In addition to engineering countless sessions, he built the label’s recording console and designed its eight-track studio.sole and designed its eight-track studio.”

In his memoir, Rhythm & the Blues: A Life in American Music, Jerry Wexler described the relationship between Ahmet Ertegun, himself, and Dowd: “Our gig [Wexler and Ertegun] was to get the music played right and righteous in the studio; Tom’s job was to capture it on tape. It was up to him to find a mix of timbres, bass, treble and midrange; to load a much volume as possible without distortion. Tom pushed [the volume controls] like a painter sorting colors. He turned microphone placement into an art.”

Whose music was Dowd an integral part of? The list is a who’s who of great music over the decades:

In his own words…

Here he speaks about the evolution of recording music

In 2002 he was presented a Lifetime Achievement award from the National Academy of Recording Arts and Sciences.

Dowd died October 27, 2002 (NYT obit) and in 2003 an outstanding documentary about his life  came out: Tom Dowd and the Language of Music.

Tom Dowd was posthumously inducted into the Rock and Roll Hall of Fame in 2012. 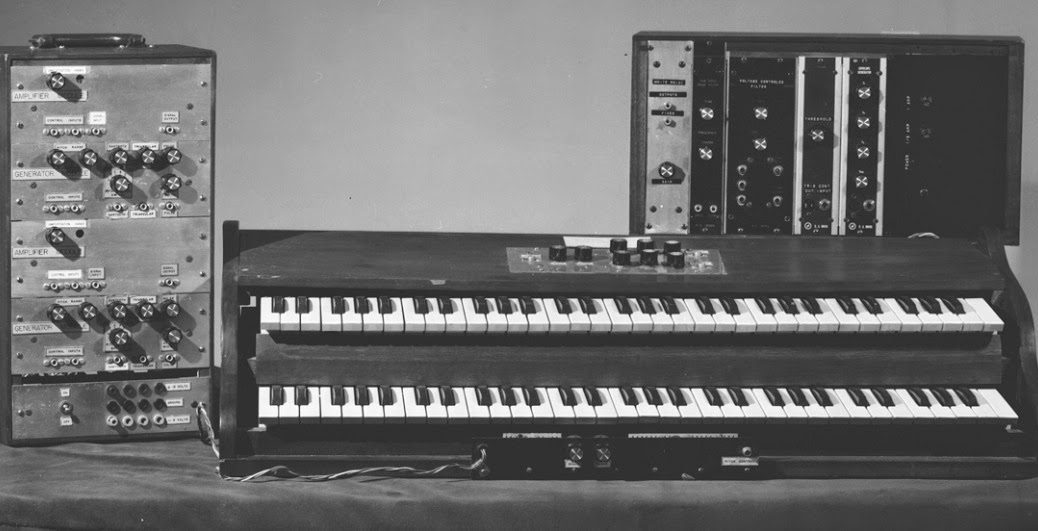 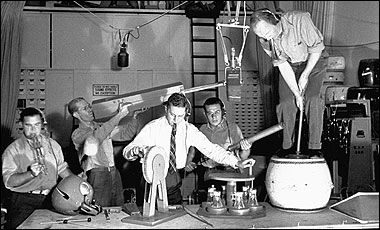 An acoustic guitar has many advantages. It is lightweight. It is portable. Manufacturers can make them inexpensively.

For centuries string-instruments held a high place among musicians.

As electricity increasingly became more accessible and a part of everyday life, inventors increasingly designed devices to use that power.

On August 10, 1937, the United States Patent Office awarded Patent #2,089.171 to G.D. Beauchamp for an instrument known as the Rickenbacker Frying Pan.

Inventor G.D. Beauchamp, partnered with Adolph Rickenbacher in the Electro String Instrument Corporation of Los Angeles, California. They had spent more than five years pursuing his patent on the Frying Pan.

A telephone or a guitar?

The idea was a simple one. Simple to understand. Complicated to design. An electro-magnet placed near a vibrating string will pick up and amplify that vibration.

A problem that Beauchamp and Rickenbacker faced was the telephone worked in a very similar manner. They had to revise the guitar’s design several times before the Patent Office accepted their guitar as a guitar and not a telephone.

Their design resembled a circular magnet that surrounded the strings. That design is no longer used.

The same, but different

All the things that a guitarist could do with an acoustic guitar to vary its sound could, of course, be done with an electric guitar, such as bending the strings.

What an acoustic guitar could not do (at least not at first and not without magnetic pickups) was color the sound.

The simple current set up by the vibrating string within the magnetic field is not enough to make a loud sound. An amplifier is necessary. Put some other electronics between the guitar and the amp and a rainbow of sounds is produced.

Here is additional information about the earliest days of the electric guitar.