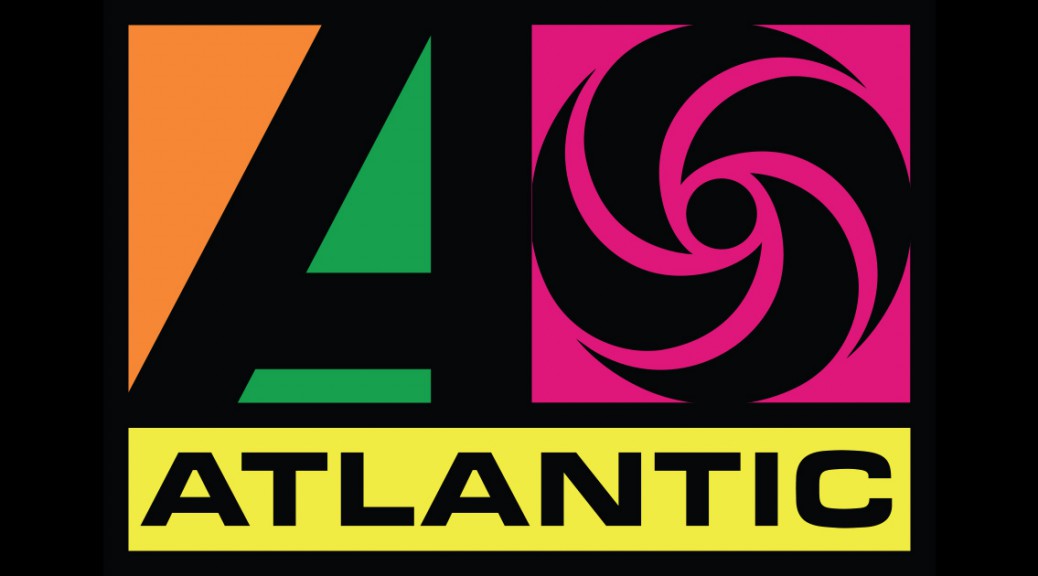 Ahmet Ertegun was born in Istanbul, Turkey on July 31, 1923. With his family (his father was an ambassador) he would eventually emigrated to the Washington, DC in  1935, but while living in Great Britain, Ahmet and his older brother Nesuhi had attended concerts by American musicians like Cab Calloway and Duke Ellington. They loved that sound.

In the United States, Ahmet and Nesuhi continued to search out such  music. Ahmet later said, “I began to discover a little bit about the situation of black people in America and experienced immediate empathy with the victims of such senseless discrimination, because, although Turks were never slaves, they were regarded as enemies within Europe because of their Muslim beliefs.” (from: Greenfield, Robert (January 25, 2007). “Atlantic Records founder Ahmet Ertegun signed everyone from Ray Charles to the Rolling Stones and Led Zeppelin“. Rolling Stone.)

After an initial failed record label start in 1947, Ertegun began Atlantic Records with Herb and Mariam Abramson. He signed Ruth Brown in 1949 and she had a hit in 1950 with “Teardrops From My Eyes.”