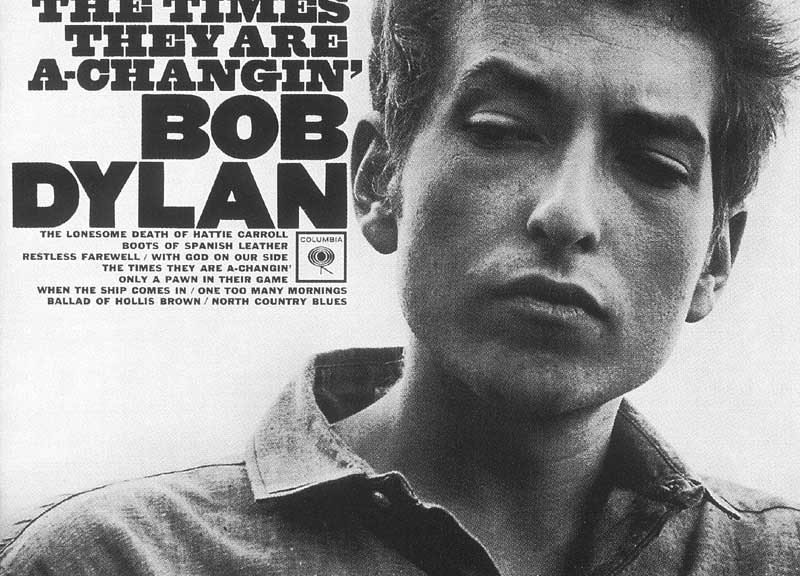 The American summer of 1963 was typical in many ways. For some, that was fine. Schools closed. Summer vacation. Ice cream. Iced tea. Pools. Beaches. Tanning. Bikinis. Bulging muscles.

For others, typical was not fine. The status quo meant field work. Starvation. Mistreatment. Jim Crow terrorism. The denial of an education and the right to vote.

As Princeton University historian Sean Wilentz said in a 2013 NPR interview:  “The whole point is, the killer is guilty, yes, but he’s not the person to blame, There’s rather a much larger system that’s out there, and that’s what the song is really about.”

To write any more about Dylan’s lyrics is superfluous. His own lyrics  say more than any essay: