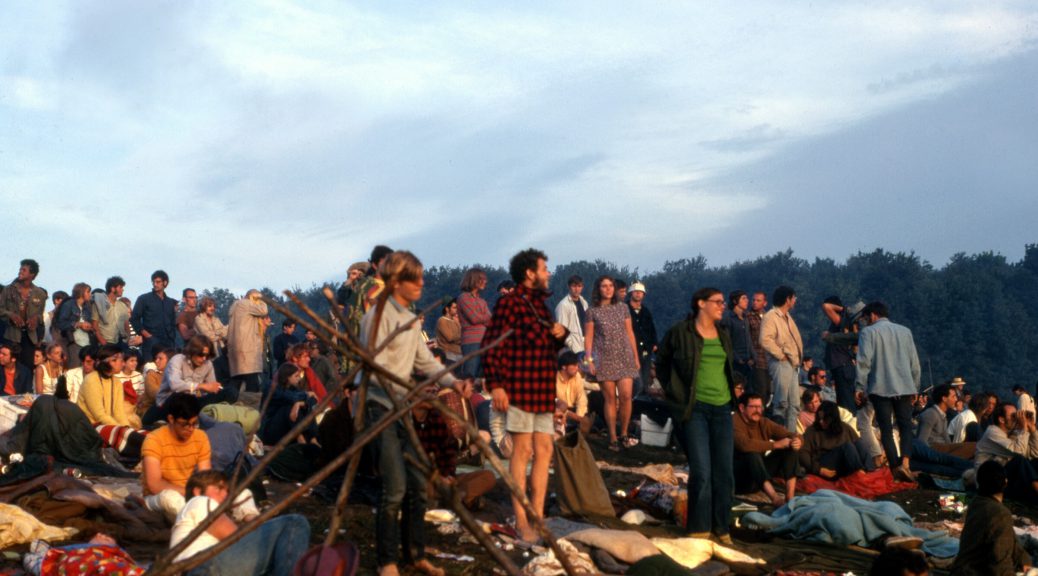 2016 was not kind to Boomer music fans. Of course, the reality is that their musical heroes are in or approaching their 7th decade and the actuarial tables are weighted against many or any additional decades. 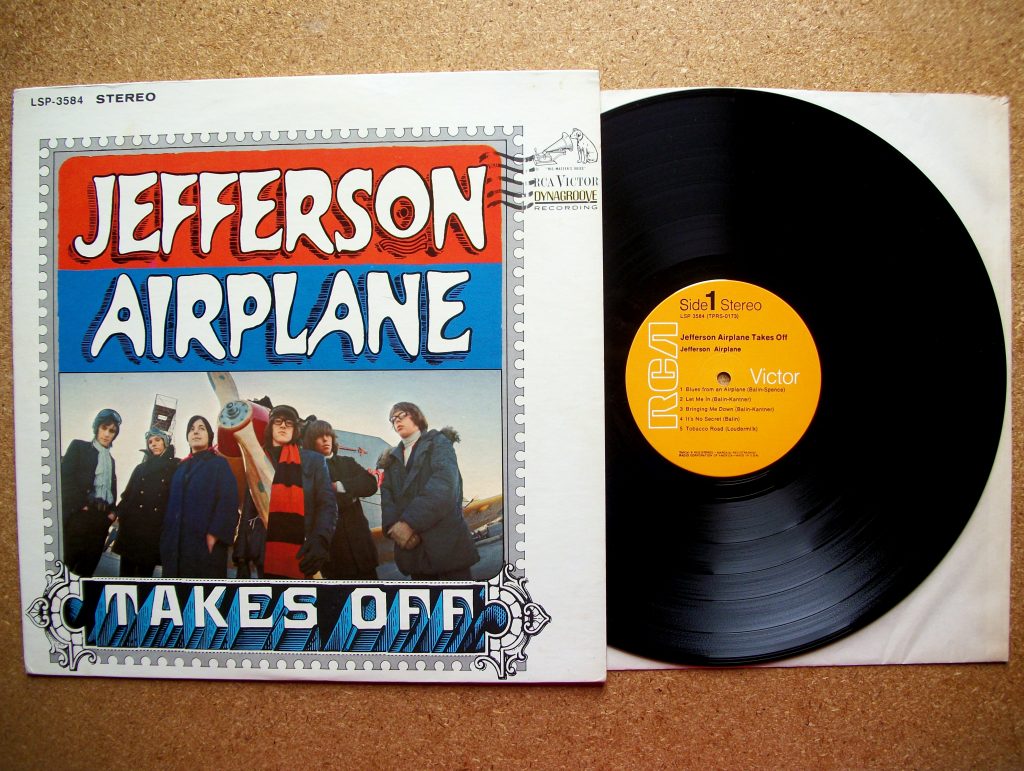