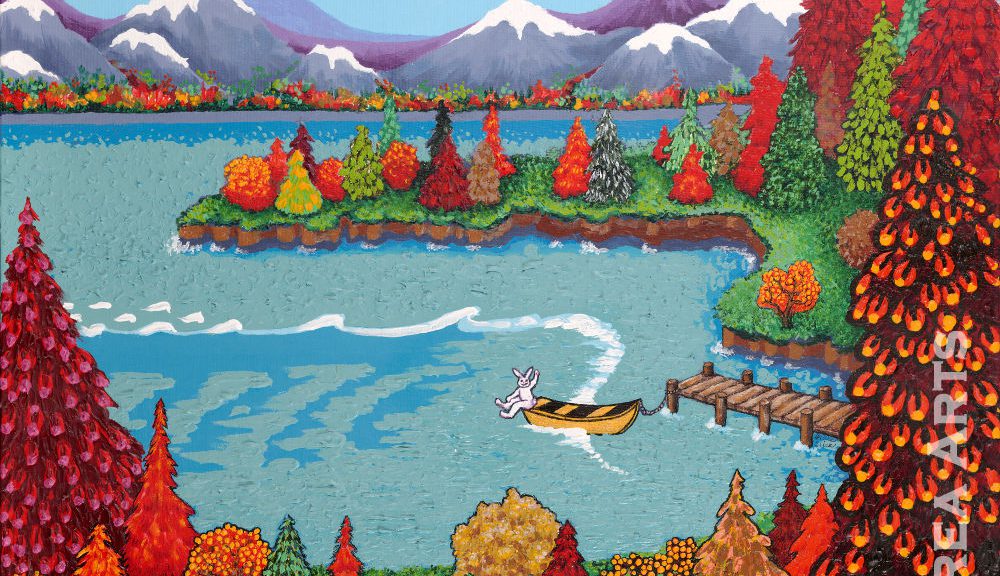 What is Grace up to nowadays? In a September 2017 Variety magazine interview one of her comments was, “I mostly paint now and I will encourage or not encourage people depending on who I am talking to. But also this is a period of time where I’m sitting back, which is fine. When you are older, generally, you’re a bit quieter. Rock and roll is a young expression — it’s strong, loud, and ironic. There are just things you do when you’re 25 you don’t do when you’re 70 because you look silly.”