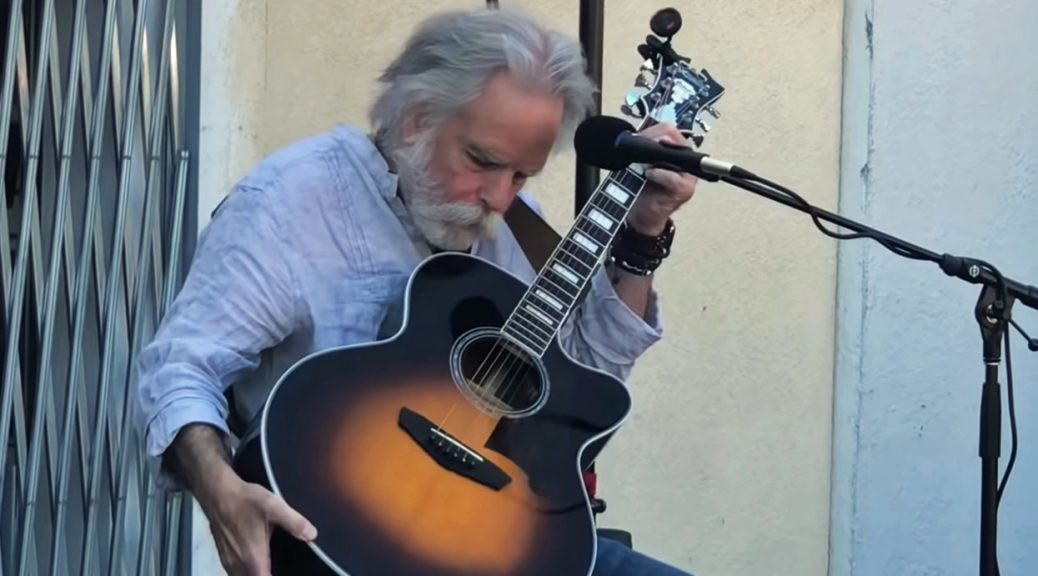 Happy birthday to you…

I quickly admit that I was not much of a Dead fan until my brother-in-law George directed me to the Internet Archives site [Internet Archive Grateful Dead] with its hundreds, no, thousands of Dead recordings. I learned the letters SBD (soundboard), AUD (audience), Matrix (someone’s incredible mixing of both a SBD and and AUD), and BB (a Betty Board as in Betty Cantor-Jackson, onetime soundboard tech for the Dead).

I also learned that, and this was the tipping point for this penurious person, I could download any file I wanted for free. That generosity did not last. Today, only the audience recordings are still available for free download. Many of those are simply outstanding recordings. The soundboards are available to listen to, but not to download.

Get to the point

I didn’t get the Dead because I was familiar only with the Dead’s studio work, which didn’t do much for me. Yes their two 1970 masterpieces, Workingman Dead and American Beauty, both made my 8-track collection, but by 1971 I was married, by 1973 a father, and working two or three jobs. Concerts were rarely part of the budget.

When the Dead began to play in 1965, Bob Weir was just 17. Even by the counterculture’s egalitarian standards, Weir was still a kid.

The kid had not been a good student. His behavior defined the then American education’s definition of the poorly performing student: a lazy misfit. Fortunately, while in the system he met John Perry Barlow. Fortunately, Weir knew enough to get kicked out of the system and back to his hometown of San Francisco.

And fortunately, he met Jerry Garcia, too. Instruments in hand, they morphed from Mother McCree’s Uptown Jug Champions into the electric Warlocks, and quickly tripped from there into the Grateful Dead.

Faced with the daunting task of playing beside the genius guitar playing of Garcia, Bob became one of rock’s best rhythm guitarists. He became the co-lead-vocalist with Garcia, and with old school friend Barlow wrote many of the Dead’s best songs such as…

The Pitchfork site had this to say about it: As Weir’s sixth studio full-length outside the Grateful Dead, Blue Mountain functionally serves as a reboot for the guitarist, whose solo sensibility long ago veered far from Jerry Garcia and Robert Hunter’s cosmic Americana and into the AOR waters of 1978’s Heaven Help the Fool (made with Fleetwood Mac producer Keith Olsen), the pastel fusion of Bobby and the Midnites in the ’80s, and the dense jam-jazz of Ratdog in the ’90s. With an ambient C&W production that often subsumes lead guitar into the reverb swirl (and occasionally swallows Weir), Blue Mountain will likewise probably prove inseparable from the historical period in which it was recorded. But, unlike Weir’s previous albums, Blue Mountain also finally seems like the right album at the right time for Weir. Quietly adventurous, wise, and a welcome late-career turn, Blue Mountain builds an ethereal home for a rhythm guitarist who was tempered in the chaos-friendly environs of Dead.

Don’t just read about it, though. I’m listening to it as I write this and it is sounds are smooth and soothing.

And he’s still out there performing.